David Zaslav Appears To Confirm The Flash Will Be Released 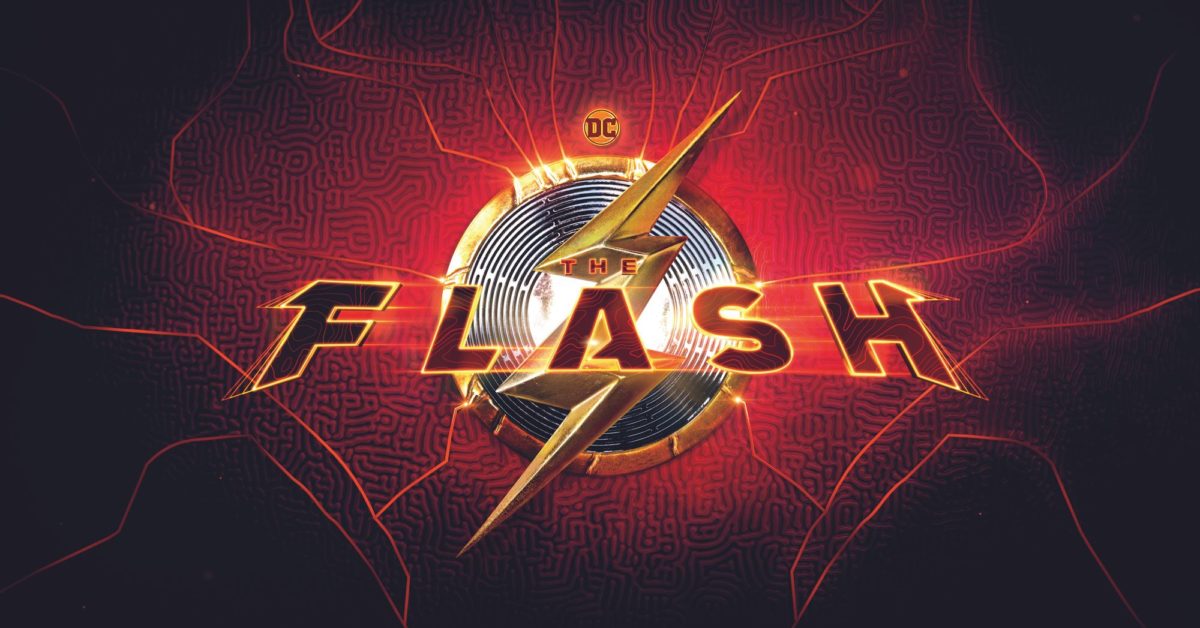 When it comes to the fate of DC movies, nothing seems more up in the air right now than The Flash. Since April of 2020, when star Ezra Miller attacked a fan in a bar and choked them, it has become more and more apparent that something is going on. We aren’t here to make any call or judgment about what is going on when it comes to Miller’s health in any way, but whatever is going on, it’s very serious, and the movie’s release is the last thing anyone should be worried. We all should be focused on making sure that everyone involved in this situation is safe. However, considering the legal situation surrounding Miller and the fact that Warner Bros. Discovery has yet to pull the movie from the schedule yet, they decided to pull Batgirl from the schedule is one of those things that can be called “not a good look.” Warner Bros. Discovery is currently having their second quarter investors call, and someone asked CEO David Zaslav about the Batgirl cancelation and about the future of DC. During that answer, he specifically cited future DC movies that he is excited about and listed Black Adam, Shazam, and Flash, which seems to confirm that despite lots of reports and rumors to the contrary, the movie is going to be released despite the ongoing issues with Miller.

When it comes to The Flash, it appears that this movie still aligns with Warner Bros. Discovery’s strategy, which is theatrical first when it comes to their films and then adding them as PVOD offerings and streaming later down the line. Earlier in the call, he specifically said that movies like Wonder Twins, Batgirl, and Scoob! Holiday Haunt are not films that fit into their new strategy. Furthermore, during the question about DC and where they plan to go from here, Zaslav also said that they are not planning on releasing a movie until it is ready.

So not only does it appear that he believes that The Flash is something they believe is worthy of protection, but it’s also worth putting out. There have been some rumors that there will be some delays announced soon for movies like The Flash and Aquaman and the Lost Kingdom. Still, without those delays and without making any statement on Miller and what they have done, Zaslav is still supporting their behavior. You cannot stay mum on this forever, and you cannot pretend that this isn’t happening anymore. Not when your CEO cites that movie as one they are excited about releasing while throwing Batgirl under the bus.

Damaged your fancy new Mac? Things might not be as hopeless as you think