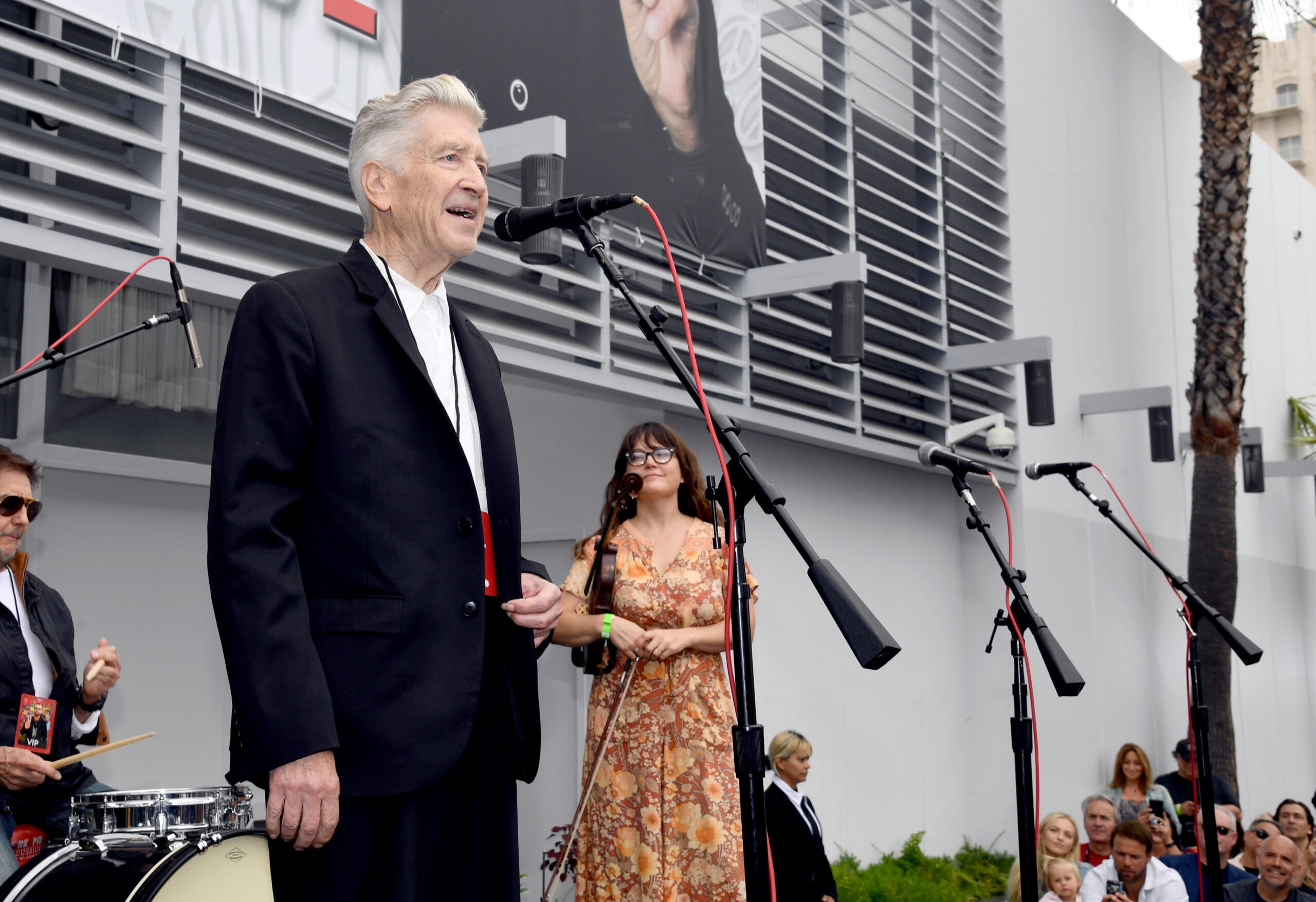 The writer/director of such mind-melters as Eraserhead, Blue Velvet, and Mulholland Drive lamented the “fragile state” of American cinema and praised the “language” of French cinema to Cannes Film Festival director Thierry Fremaux (as excerpted by Jordan Ruimy of World of Reel):

France knows more than in any other country about the language of cinema. The French have a passion for it. Cinema is in a fragile state in the United States. There, it is in the hands of moneymakers who only cater to teenagers and make the former studio moguls of the 20th century look like great humanist intellectuals.

Ruimy agreed and noted that only one of the year’s top 10 highest-grossing movies in America is not a reboot, remake, animation, or video game adaptation. The Lost City is the odd film out of the blockbuster bunch that includes Top Gun: Maverick, Doctor Strange in the Multiverse of Madness, Spider-Man: No Way Home, and Fantastic Beasts: The Secrets of Dumbledore.

However, France’s box office rankings don’t look much different. All the aforementioned cinematic regurgitations are in France’s top 10. In fact, only two films meet Ruimy’s (and likely Lynch’s) originality criteria: Maison de retraite and Super-héros malgré lui (the latter is questionable because it’s a parody of superhero movies).

Lynch probably won’t be able to change that on his own, as he hasn’t directed a film since 2006 and none of his movies has grossed more than $27 million. Still, a new Lynch feature would be a refreshing shake-up to the cinematic landscape.

Future Fortnite skins could include Elden Ring and Pokémon