Darktide has been delayed, but you can sign up to playtest it 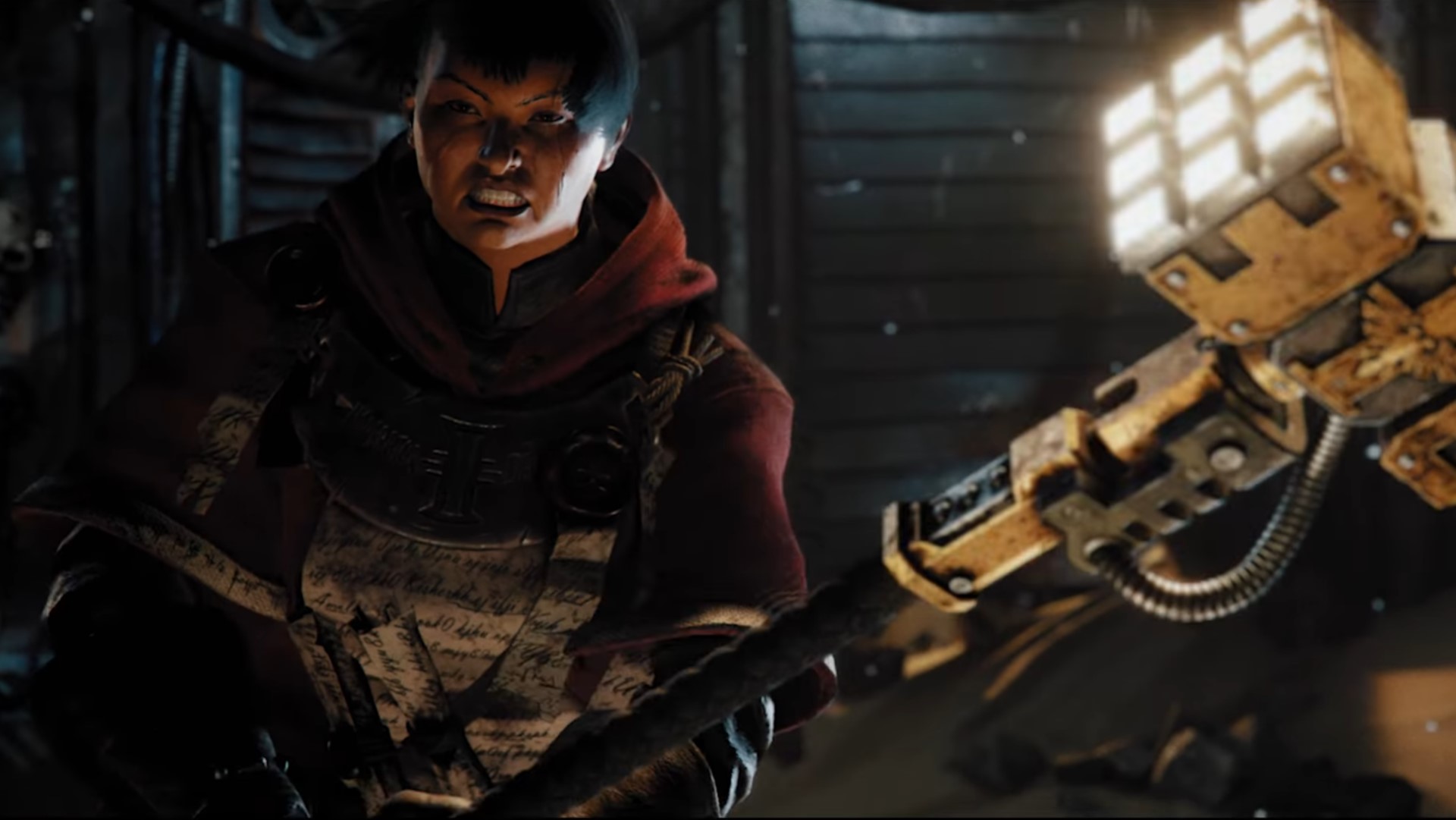 Vermintide 2 developer Fatshark has announced that its forthcoming co-op game, Warhammer 40K: Darktide, has been delayed. Scheduled for a release date of September 13, plans now are to launch Darktide November 30 on PC, with an Xbox Series S|X launch to follow some time later. However, some fans will be able to jump in early, as Fatshark plans to run some technical tests and betas prior to release.

“Delaying a game is perhaps one of the most difficult decisions a developer faces and one we are not excited about making,” says Martin Wahlund, Fatshark co-founder and CEO. “Still, we hope this speaks to our commitment to taking the time necessary and doing whatever it takes to get you the best possible game.”

Fatshark doesn’t go into detail about what prompted the decision to delay Darktide. The build we tried at Summer Game Fest in early June was fun and playable, although some normal pre-launch bugs with animation and asset-loading were noticeable. Developing a live-service co-op FPS game that’s going to work on a variety of hardware setups and connectivity conditions is always a tall order, though, and it’s increasingly important for developers to make a good first impression.

This latest delay, which amounts to about 10 weeks, follows a first that saw Darktide pushed out of its original release window of late 2021, due in part to development challenges created by the global COVID-19 pandemic and the sudden requirement to work from home.

Fatshark says it’ll be bringing volunteer players in to help test Darktide prior to launch, starting in August. You can sign up on the official site. However, different tests will be looking for different types of hardware configurations and have varying scopes – so singing up isn’t a guarantee that you’ll be able to participate in all or any of the tests.

The studio also says that if you are selected for one of the tests, you shouldn’t expect any progress you make in Darktide to carry over into the live game when it launches in November.

You aren’t required to pre-order Darktide in order to participate, and Fatshark says it’s currently working out how to recognise players who have pre-ordered the game. “We recognise the players that pre-order as some of our most committed players and while we don’t have anything to share today, it is safe to assume that we will have a few things in store for those players in the future,” the studio says in its technical test FAQ.

Pixel 6A: The “perfect” iPhone and Galaxy replacement – hard to recommend thanks to Google

Changing the perspective on the origin of enzymatic catalytic power