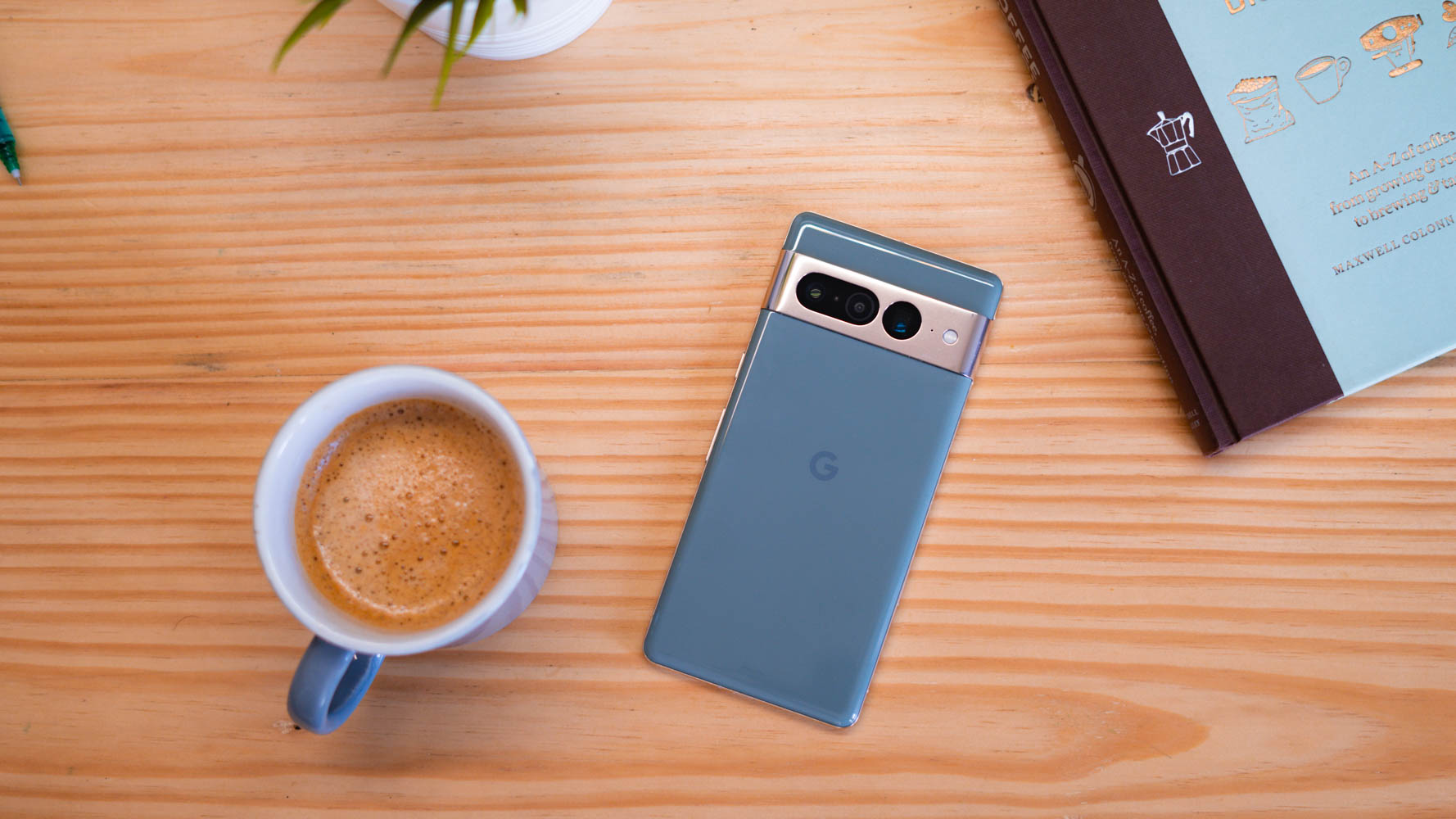 ???? Hey there! I’m on the way to the US next week for a work trip. I’ve already ordered a Pixel 7 Pro and case, seeing that Google doesn’t sell the phone here. Fingers crossed I have no major issues with the device once I’m home. Speaking of the new Pixels.

Slow charging is a problem

Cash for cars website Clunker Junker has posted some rather cool infographics looking at the most loved and hated brands in both the US and around the world. The website used sentiment analysis based on tweets to come to their conclusions.

The analysis does raise some questions though. For example, here in South Africa, Lincoln was listed as the most hated brand. But I don’t think Lincoln is even sold here. Weird.

Jackie Chan Nearly Stabbed a Director Who Insulted His Mother