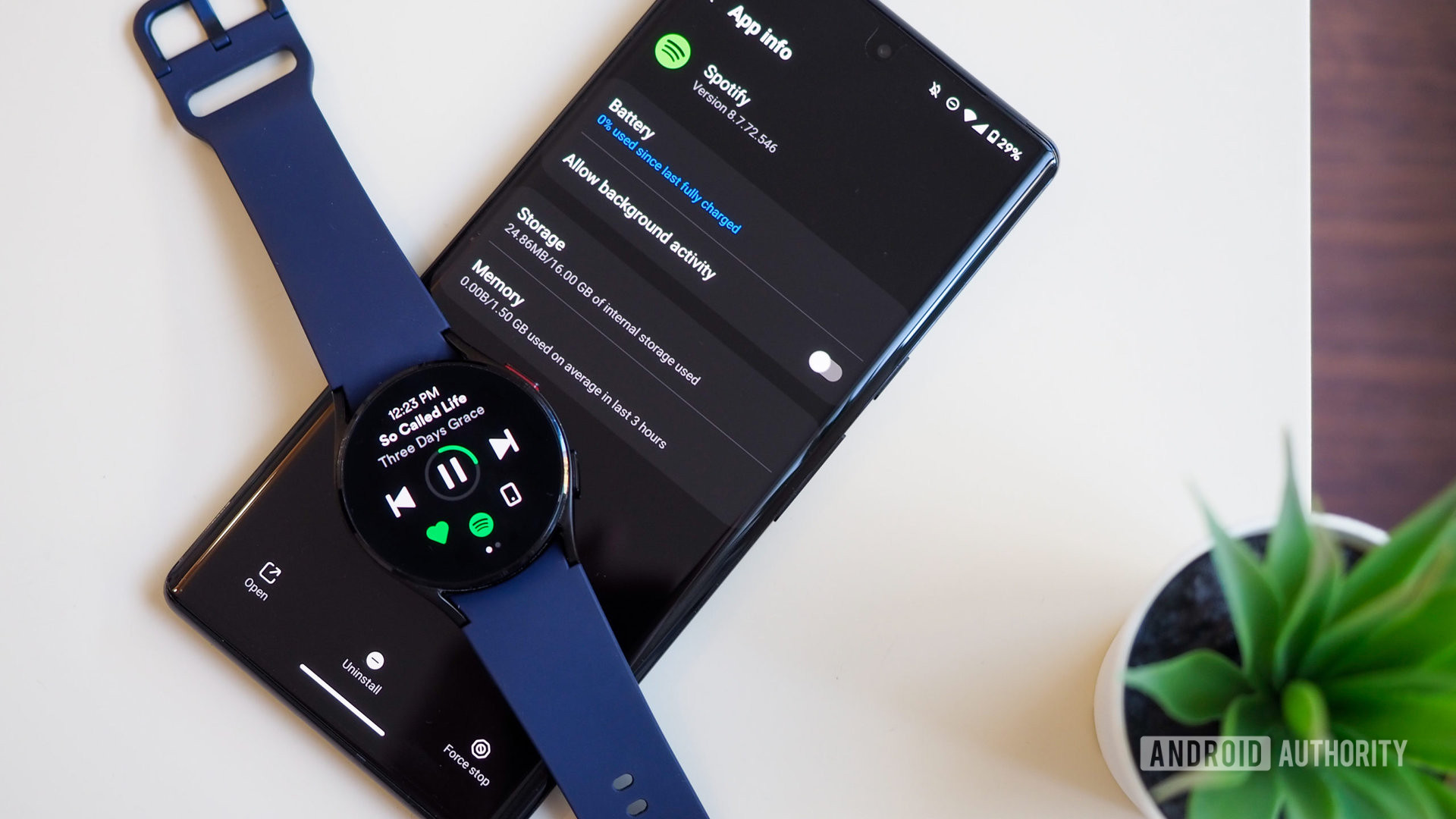 ???? Good morning, and welcome to Tuesday’s Daily Authority! I treated myself to a Nintendo Switch in the Black Friday sales, and have been enjoying playing Strange Horticulture. It seems like the perfect game for these dark, chilly November days.

The time’s ripe for expansion

Does the idea of video games for dogs sound barking mad? That’s what startup Joipaw is proposing.

Have an excellent rest of your day!