Cult Of The Lamb Shows Off The Bosses In Latest Trailer 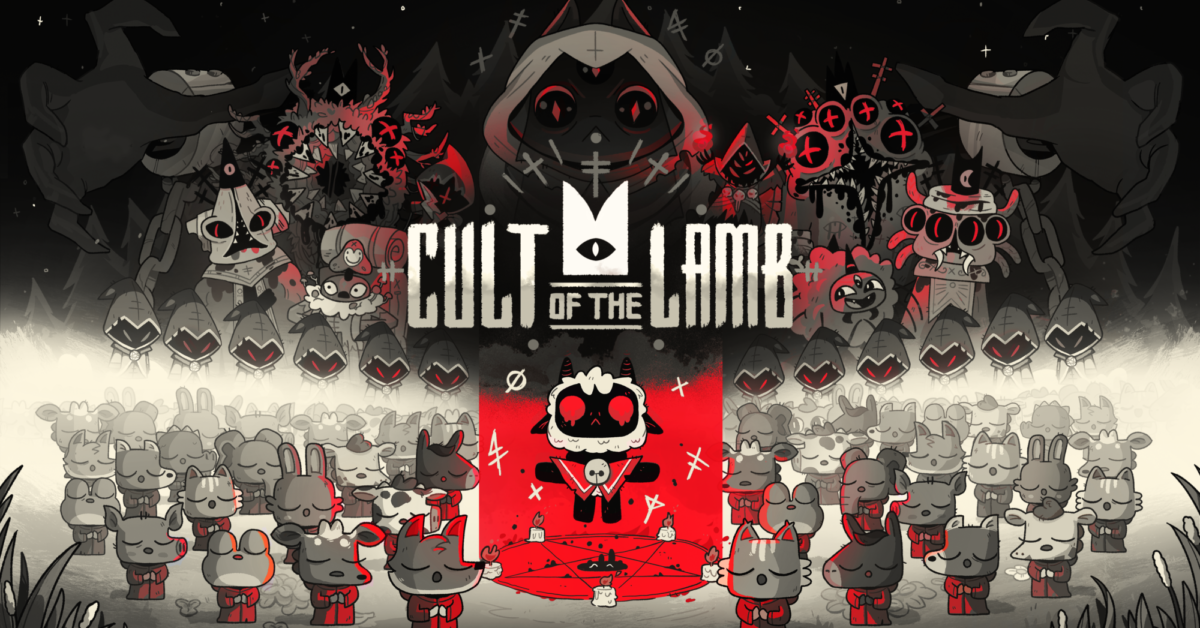 Devolver Digital has one more trailer for Cult Of The Lamb before the game comes out as they show off some of the bosses. If you haven’t been checking this game out so far, you play as a possessed lamb who is in the process of building a cult for the god that saved you, however evil they may be. But along the way you do run into some issues as people attempt to stop you. Primarily you receive opposition from a group of bosses known as The Four Bishops. These are people of the cloth from the old faith, and they have a number of tools and surprises up their sleeves to stop your crusade. This latest video, which you can check out down at the bottom, will give you the rundown of how each dungeon run will be a different experience with a variety of weapons, curses, paths, and buffs for you to use. Enjoy the trailer as the game is still set for release on August 11th for PC and all three major consoles.

Cult Of The Lamb casts players in the role of a possessed lamb saved from annihilation by an ominous stranger, and must repay their debt by building a loyal following in his name. Start your own cult in a land of false prophets, venturing out into diverse and mysterious regions to build a loyal community of woodland worshippers and spread your Word to become the one true cult.

Collect and use resources to build new structures, perform dark rituals to appease the gods, and give sermons to reinforce the faith of your flock. Explore a sprawling, randomly generated world, fight off hordes of enemies and defeat rival cult leaders in order to absorb their power and assert your cult’s dominance. Train your flock and embark on a quest to explore and discover the secrets of five mysterious regions. Cleanse the non-believers, spread enlightenment, and perform mystical rituals on the journey to become the mighty lamb god.

Reservations for the Moto Razr 2022 start (in China)