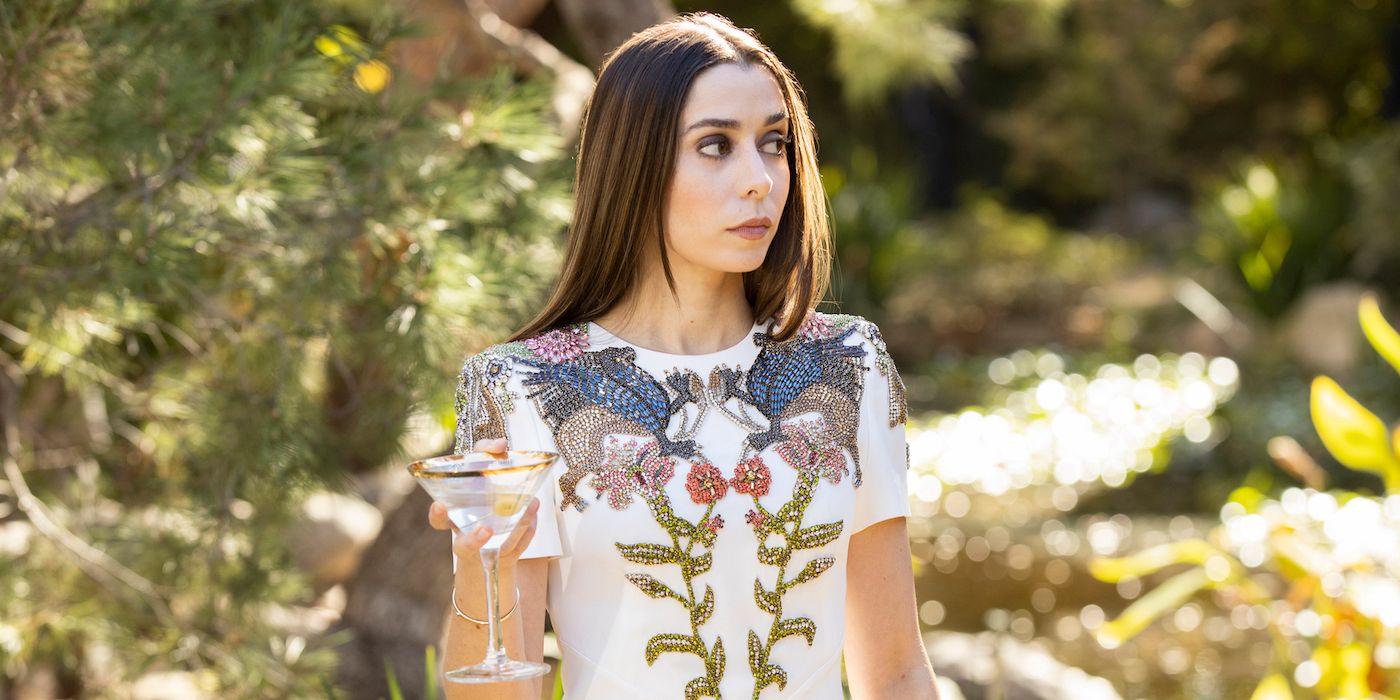 The Resort is heading to Peacock from Palm Springs screenwriter Andy Siara. Starring William Jackson Harper, Cristin Milioti, Nick Offerman, and more, the series sounds like a whimsical mystery that will leave audiences with questions. Also, if we know anything about Siara’s other work, will also make us want to fall in love.

The show is described as follows:

“A multi-generational, coming-of-age love story disguised as a fast-paced mystery about the disappointment of time. An anniversary trip puts a marriage to the test when the couple finds themselves embroiled in one of the Yucatan’s most bizarre unsolved mysteries that took place fifteen years prior.”

RELATED: ‘Made for Love’: Cristin Milioti, Ray Romano, and Billy Magnussen on Why the Show Is Very Different From ‘Black Mirror’

In discussing the inspiration for the series, Siara said:

“When I was much younger and had more energy, I wanted to make a big summer movie with mystery, detectives, adventure, comedy, tragedy, romance, a natural disaster, plus a dose of the surreal and existential — and ideally it would have been for Universal. That didn’t happen. But now, many years later, we have The Resort… and it’s kind of a big summer movie with all of those things… just split into 8 half-hour episodes on Peacock, which is kind of like the sibling of Universal, so it all came together in the end.”

Siara also spoke to the story at the core of The Resort, adding:

“Moving on — The Resort is about a lot of things. There are big swings, and little swings. It’s someone looking back on their life and trying to remember the good times, mixed with a 5-year-old playing with toys in the backyard. It never takes itself too seriously, but sometimes it gets pretty serious. I guess, at its core, it’s about people who want to go back to a time in life when things seemed a bit easier, before the hard parts of life keep piling up. It’s about people who are trying to recapture that feeling of home. And within that, there’s a big mystery.”

This seems like the perfect next show for Milioti to head to with the cancelation of her amazing HBO series Made For Love, and just feels like the kind of show that is going to be absolutely amazing! Catch the first three episodes on July 28 with subsequent episodes airing weekly.