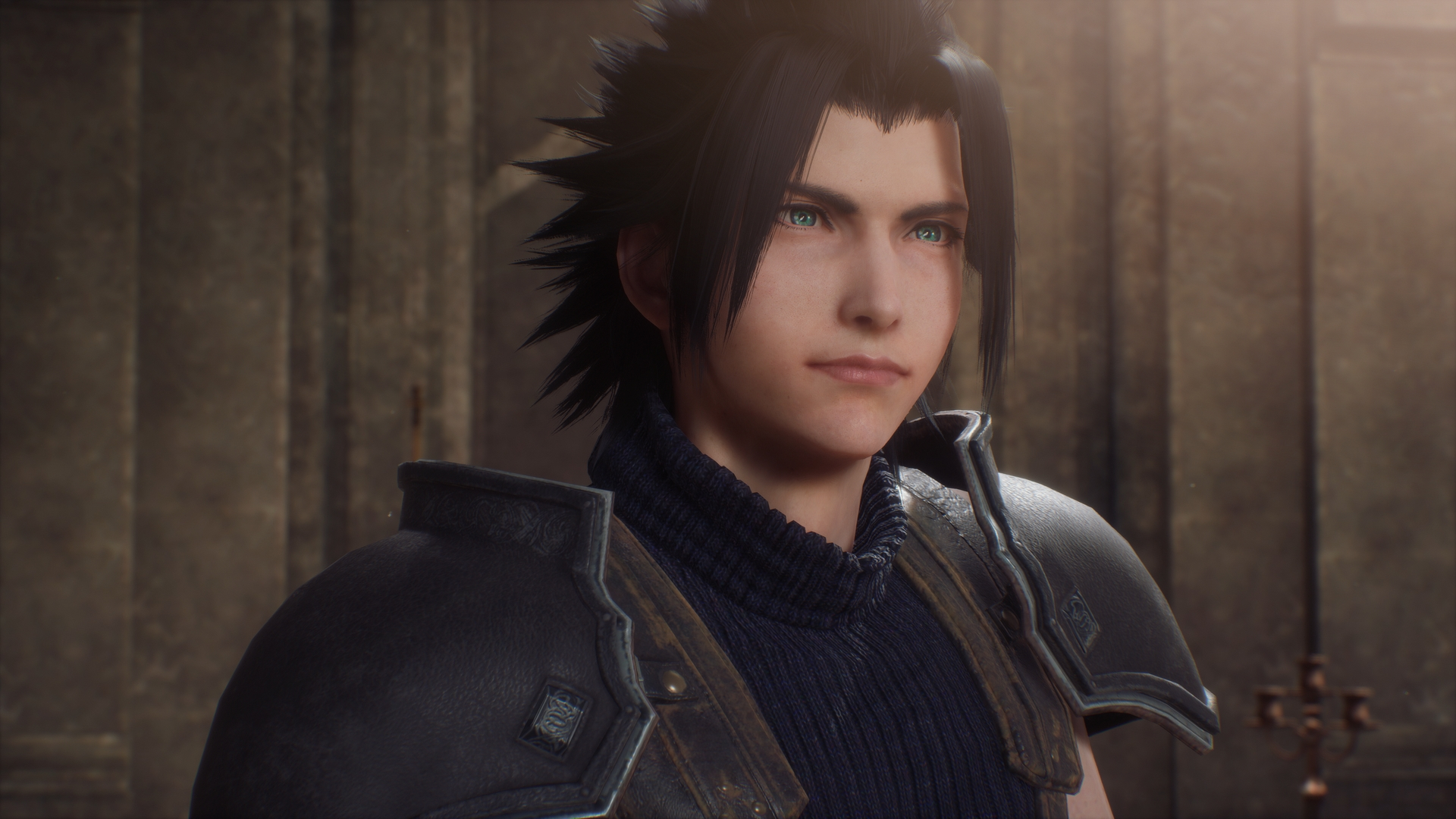 
A long-missing Final Fantasy 7 spin-off is finally making a return in a remastered form, Square Enix has revealed.

Crisis Core: Final Fantasy 7 Reunion was revealed in a special live stream that was broadcast to celebrate the 25th anniversary of the release of the original Final Fantasy 7 – at long last giving newer fans a modern way to buy and play this lore-packed FF7 spin-off.


Crisis Core originally released as a PSP exclusive all the way back in 2008. Despite its popularity, and despite some other PSP Square Enix titles such as Final Fantasy Type-0 and Kingdom Hearts Birth by Sleep making the jump to other platforms, Crisis Core never did so – remaining as a PSP exclusive long after the console was out of production. Additionally, Crisis Core was never available digitally – so it wasn’t even playable on the Vita. In recent years, the only reliable way to play the game has been to either get your hands on a PSP or to emulate it.


That’s no longer the case, however – Crisis Core is coming back, with a remastered version of the game set for release on PlayStation 5, PlayStation 4, Xbox Series X|S, Xbox One, PC and Nintendo Switch consoles, with a release set for Winter 2022. A specific date has not yet been detailed.


Playing Crisis Core is likely to be extremely helpful in understanding the ongoing lore of the Final Fantasy 7 Remake as it moves into its second release – as Crisis Core protagonist Zack Fair has a role to play in that game.


Crisis Core is a prequel to the regular Final Fantasy 7, telling the story of Zack, the young soldier who becomes a friend and inspiration to Cloud. The game showcases all-new events in the FF7 universe, but also weaves in and out of key moments that are featured in FF7 in flashback – adding more context to them.


Crisis Core was just one of a handful of FF7 announcements today, including [LINKS].