Cracks are appearing in the App Store as revenue declines 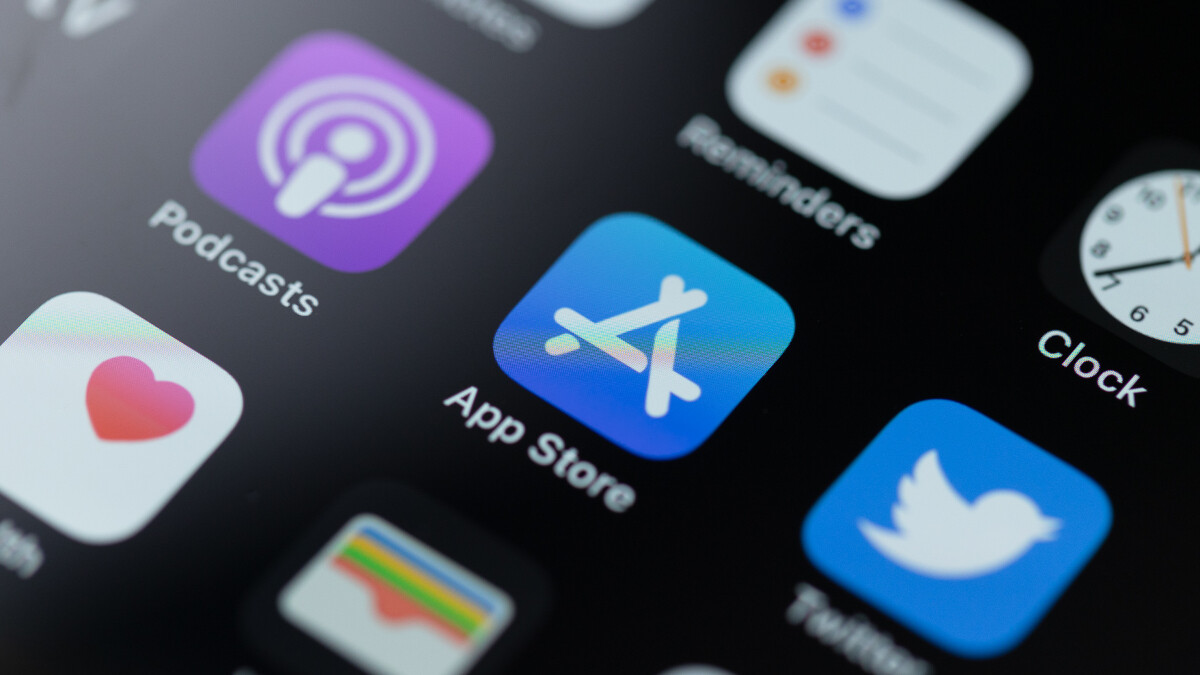 0
Share
A Morgan Stanley analyst named Wamsi Mohan is referencing data from app industry research firm Sensor Tower to note that App Store revenue for the three months ended October 30th declined 4% on an annual basis to $2.4 billion. Mohan’s comments were reported by Seeking Alpha and the analyst also pointed out that the number of downloads sourced from the App Store by iPhone and iPad users rose 2% over the same time period.
Simple math tells us that if Apple collected less revenue from the App Store year-over-year while the number of installs increased, the average price of each app downloaded was lower than the year before. The data also shows, unsurprisingly, that the U.S. was responsible for a leading 33% of App Store revenue during the three-month period that ended October 30th. China was next with 26% of App Store revenue and the two countries combined to generate more than half of the App Store’s top line over the three months that ended on October 30th.

App Store revenue growth may no longer be a sure thing

Mohan said the decline of 3% in Chinese App Store revenue on a year-over-year basis stood out for him. He blamed the decline on a drop in gaming revenue as a higher unemployment rate among Chinese youth means that they have less disposable income to spend on apps. Apple doesn’t break out App Store data from its broader Services unit. The latter saw revenue rise 4.98% year-over-year during the fiscal fourth quarter to $19.19 billion, and 14.2% on an annual basis for the full year to $78.13 billion.
Besides the App Store, the Services business includes Apple Music, iCloud Apple News+, Apple Fitness+, Apple Pay, Apple Podcasts, Apple Books, Apple Card, and more. It is a very important business segment for Apple since it is its largest outside of the iPhone. The Services unit also helps Apple derive revenue from its large base of active iPhone units. Apple recently hiked its subscription rates for Apple Music, Apple TV+, and the Apple One services bundles.

Apple’s shares declined $2.69 or 1.75% to $150.65 on the report as investors feared that App Store revenue might no longer deliver strong growth on a consistent basis. The three-month period that ended October 30th included a tough September for the App Store as revenue declined 5% that month on a year-over-year basis. The App Store’s top line for September was hurt by a 14% drop in games revenue.

One might argue that with less concern about COVID, more people are going out instead of sitting home and playing games on their phones and tablets.

Jordan Peele Opens Up About The Box Horror Fans And Critics Put Him In: ‘That’s A Trap’

Harry Potter spell Imperio will be tweaked in Hogwarts Legacy