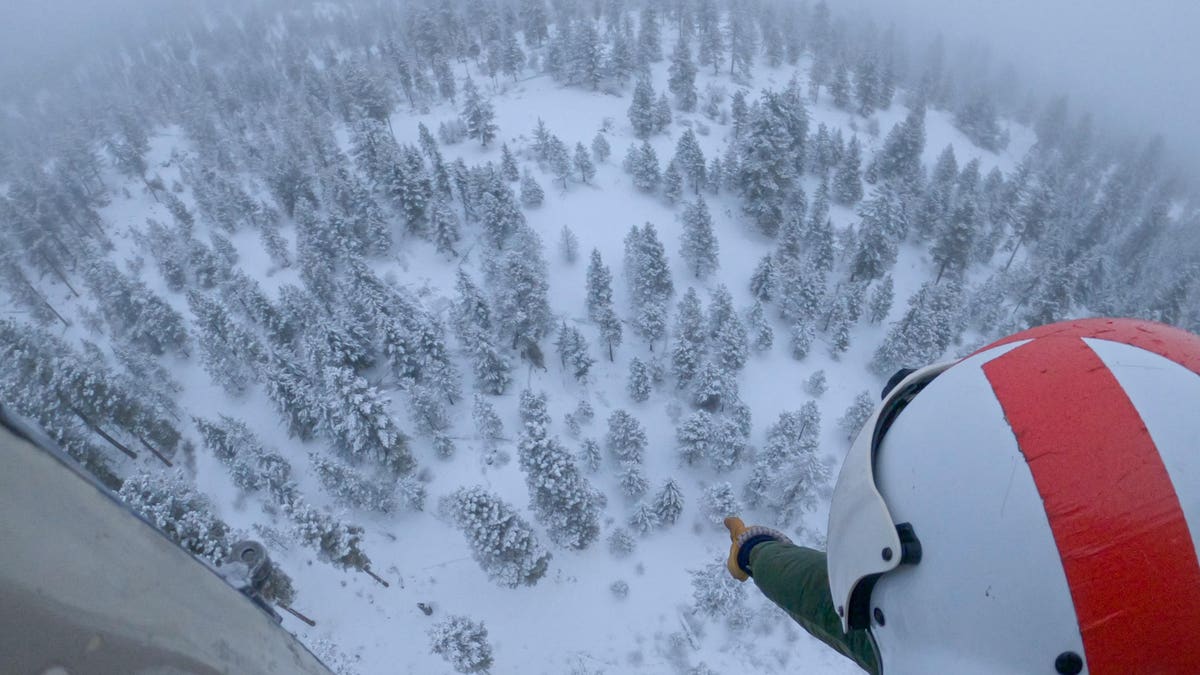 At the end of every year, wildlife officials in Washington state count its wild wolves. This annual census begins in late November, after the animals have gathered together to form packs. Because they are not dispersed across the landscape, counting wolves in winter seems like a simple project. But Washington encompasses a large area with a complex topography, which makes this a time-consuming, challenging and dangerous task.

Historically, gray wolves, Canis lupus, were common throughout Washington, but by the 1930s, they had been wiped out by flagrant hunting, trapping and poisoning, especially by cattle and sheep ranchers.

But despite this widespread persecution, wolves have been re-introducing themselves to their native range. Recovering populations throughout British Columbia, Canada, as well as in Idaho and Montana were sources for wolves that are now returning to their former range. These wolves are being managed by the Washington Department of Fish and Wildlife (WDFW) and tribal biologists, using a citizen-developed plan to address conflicts with livestock and impacts to other wildlife species.

Although wolves have a reputation for killing livestock, many people think we can live alongside wolves, and that thoughtful wolf recovery, conservation, and management practices are of key importance for making this happen in the long run; for people, for wolves and for other wildlife species. But making this happen depends upon knowing how many wolves are out there and where they are located.

According to the most recent annual report available (here), there are now at least 206 wolves in 33 packs across Washington state as of 2021, with 19 successful breeding pairs. As a result of these collaborative management efforts, only 3.8% of the state’s wolf population has been intentionally killed each year (ref). This is in significant contrast with the three Rocky Mountain states, which regularly kill 25 to 35% of their wolf populations each year.

But how are these numbers arrived at? WDFW biologists use a variety of methods to census wolves, including helicopters, fixed-wing aircraft, snowmobiles, tranquilizer dart guns — and even rubber-wearing leg-hold traps. But these methods are accompanied by significant risks to the wolves as well as to the biologists; dangers like flying a helicopter into a snow-covered mountain in the fog.

Most of the geographic data that WDFW relies upon comes from wolves wearing radio collars.

“Every time you put a collar on, you’re stressing that animal”, said WDFW biologist Ben Maletzke. “You’re running the risk of injuring or killing that animal.”

“You’re running the rick of injuring or killing yourself if you’re flying a helicopter”, he added.

The risks are great enough that the emphasis now is on developing and using safer, noninvasive approaches to monitor wolves, such as camera traps and AudioMoths, which are tiny, low-cost and easily deployed acoustic recording devices that enable researchers to listen for wolf howls.

This adventurous video shows how the WDFW wolf team conducts their annual census and the many different tools they use.

This video originally appeared in bioGraphic, an independent multimedia magazine about nature and conservation powered by the California Academy of Sciences.

Denial of responsibility! TechCodex is an automatic aggregator of the all world’s media. In each content, the hyperlink to the primary source is specified. All trademarks belong to their rightful owners, all materials to their authors. If you are the owner of the content and do not want us to publish your materials, please contact us by email – [email protected]. The content will be deleted within 24 hours.
AudioMothCanis lupusEndangered SpeciesforbesgrrlscientistWashington Department of Fish and WildlifeWashington Statewildlife monitoring technology
0
Share

Halo’s Warthog Is Real And Drivable, If You’re A Small Child

Before Elon Musk runs Twitter into the ground, here are 7 of his other failures