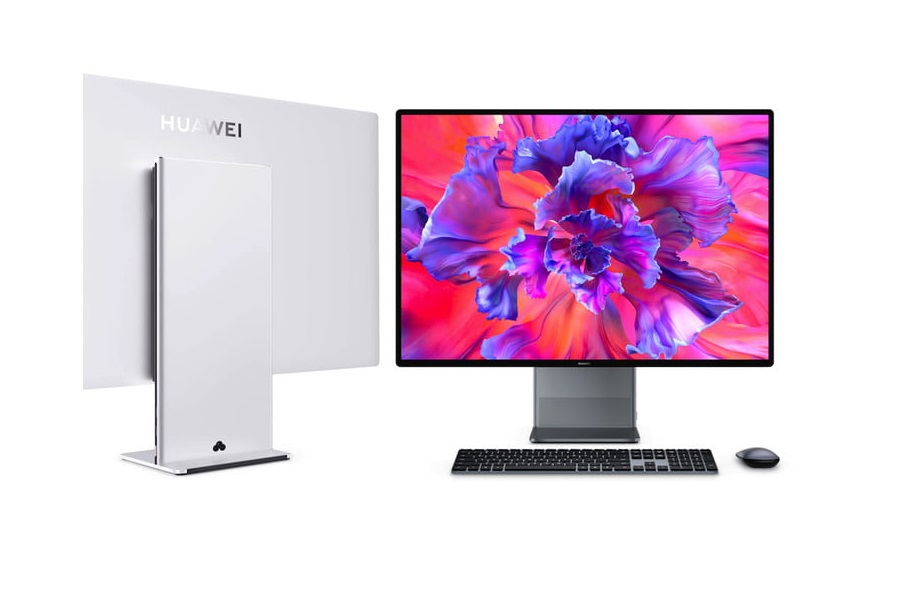 Huawei is updating its MateStation X with an all-new form factor, according to a leak on Weibo. The new desktop PC has an iMac-esque form factor, but with a 3:2 screen.

The leak, from a Weibo user named Uncle Mountain, dropped another bombshell — Huawei is ditching AMD hardware for Intel in the new MateStation X. The previous generation of this all-in-one desktop used a laptop-class AMD Ryzen 7 5800H, which was notably underpowered.

The Weibo leak claims the update will pack an Intel Core i9 12900H from the Alder Lake series chips. That’s a 10nm chip with six performance cores and eight efficiency cores. The new machine will also pack 16GB of RAM and up to 1 TB of SSD storage.

Apple’s 2020 M1-powered iMac is a 24-inch 4.5K retina display with 4480 x 2520 resolution. It’s powered by Apple’s first-generation M1 chip, which has an eight-core CPU and seven-core GPU bundled into one ARM chipset.

While Apple’s iMac offers comparable performance to Huawei’s MateStation X, the comparisons end when you consider the iMac’s drawbacks, namely the lack of gaming.

The new MateStation X is a passable gaming machine, at least on paper. While it won’t blow you away, it won’t let you down with most titles, either.

And this is ultimately where it really shines. Huawei loves to take computer hardware design ideas from Apple but then slap Windows on the resulting devices. Some call it a blatant rip-off, but other see it as genius — you get all the beauty of Apple without the locked-down ecosystem of MacOS.

Plus, you can game on it. We’re talking actual, real games. The kind that takes advantage of dedicated GPUs.

You also get all the benefits of Microsoft’s open Windows platform, including compatibility with your Android device and Amazon Alexa-powered smart home. You won’t get that with an iMac.

Meta’s 50% Profit Loss Has Investors On The Run