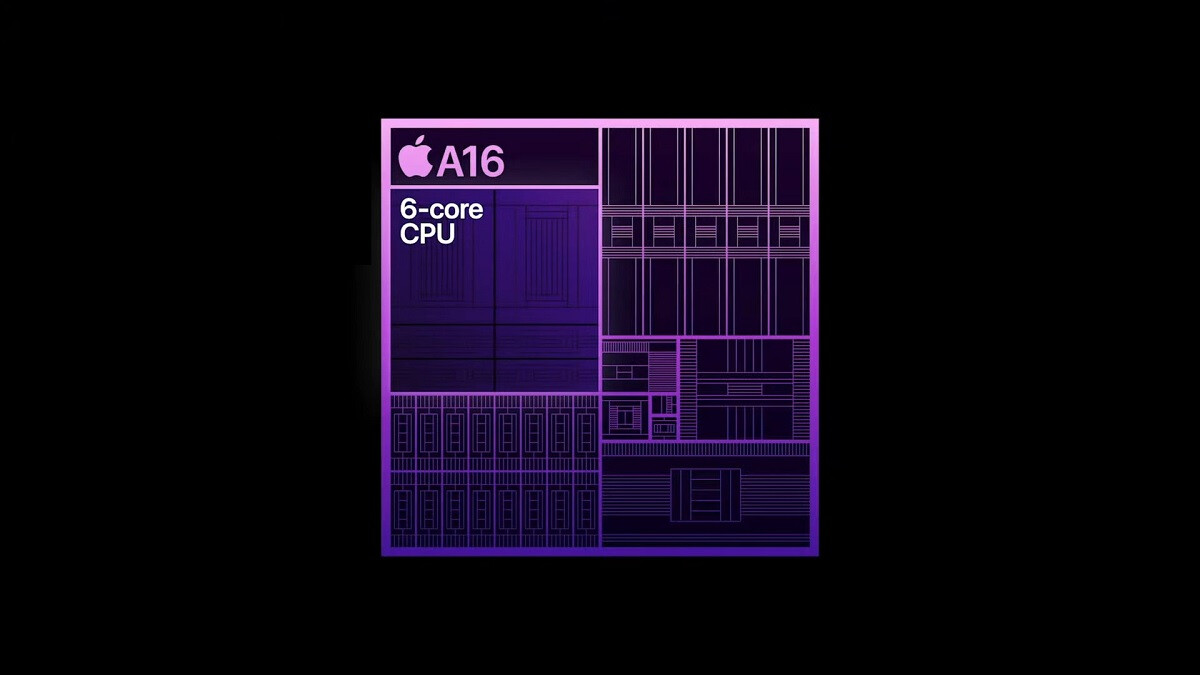 0
Share
Apple CEO Tim Cook made it clear today that he wants Apple to diversify the locations where the company’s all-important processors are made for its devices. Currently, Apple designs its chips and has the actual components manufactured in Taiwan by the world’s largest chip foundry TSMC. The problem is that concerns continue to grow about a possible attack on Taiwan by China. U.S. President Joe Biden has said that the U.S. will help Taiwan if China makes a move on the country.

TSMC makes all of its cutting-edge chips in Taiwan although a TSMC fabrication facility in the U.S. will go online in 2024. Originally TSMC said that the plant (in Phoenix, Arizona) would manufacture 5nm chips but fresh reports say that Apple and TSMC are talking about moving production of 3nm chips to the U.S. The smaller the so-called “process node” number, the smaller are the transistors used on a chip.

TSMC plans on moving production of 3nm chips to the U.S.

Cook said to Apple employees, “We’ve already made a decision to be buying out of a plant in Arizona, and this plant in Arizona starts up in ’24, so we’ve got about two years ahead of us on that one, maybe a little less. And in Europe, I’m sure that we will also source from Europe as those plans become more apparent.” Also attending the meeting with Cook were Apple Services head Eddy Cue and Deidre O’Brien, Apple’s head of retail and human resources.

Explaining why Apple is looking to diversify its chip production, Cook said that 60% of the world’s processors are sourced from Taiwan. He added that “regardless of what you may feel and think, 60% coming out of anywhere is probably not a strategic position.” The executive sees a broader shift in the chip industry explaining that he expects to see “significant investment in capability and capacity in both the United States and Europe to try to reorient the market share of where silicon is produced.”

Right now, TSMC and Samsung Foundry are the two process node leaders in the chip world. Samsung is already shipping 3nm components while TSMC should join that club next year

and it will deliver the 3nm A17 Bionic that Apple plans on using to power the iPhone 15 Pro and iPhone 15 Ultra in 2023.

Samsung has revealed a roadmap that takes it to 2nm chips by 2025 and 1.4nm chips two years later. TSMC plans to spend a little extra time with its 3nm process node before moving to 2nm. It wants to start work soon on developing a 1nm process node that would still be years away. Intel has said that it believes that it can take process leadership away from TSMC and Samsung by 2025.

One major development that will help Intel challenge TSMC and Samsung is that Intel will be the first to use high numeric aperture Extreme Ultraviolet Lithography (EUV). These machines create circuitry patterns on wafers that are thinner than a human hair. As the number of transistors inside a chip continues to grow, even thinner patterns need to be etched on wafers requiring the use of these new lithography machines.

Roblox Is Down, Says the Cause Is an Internal Issue