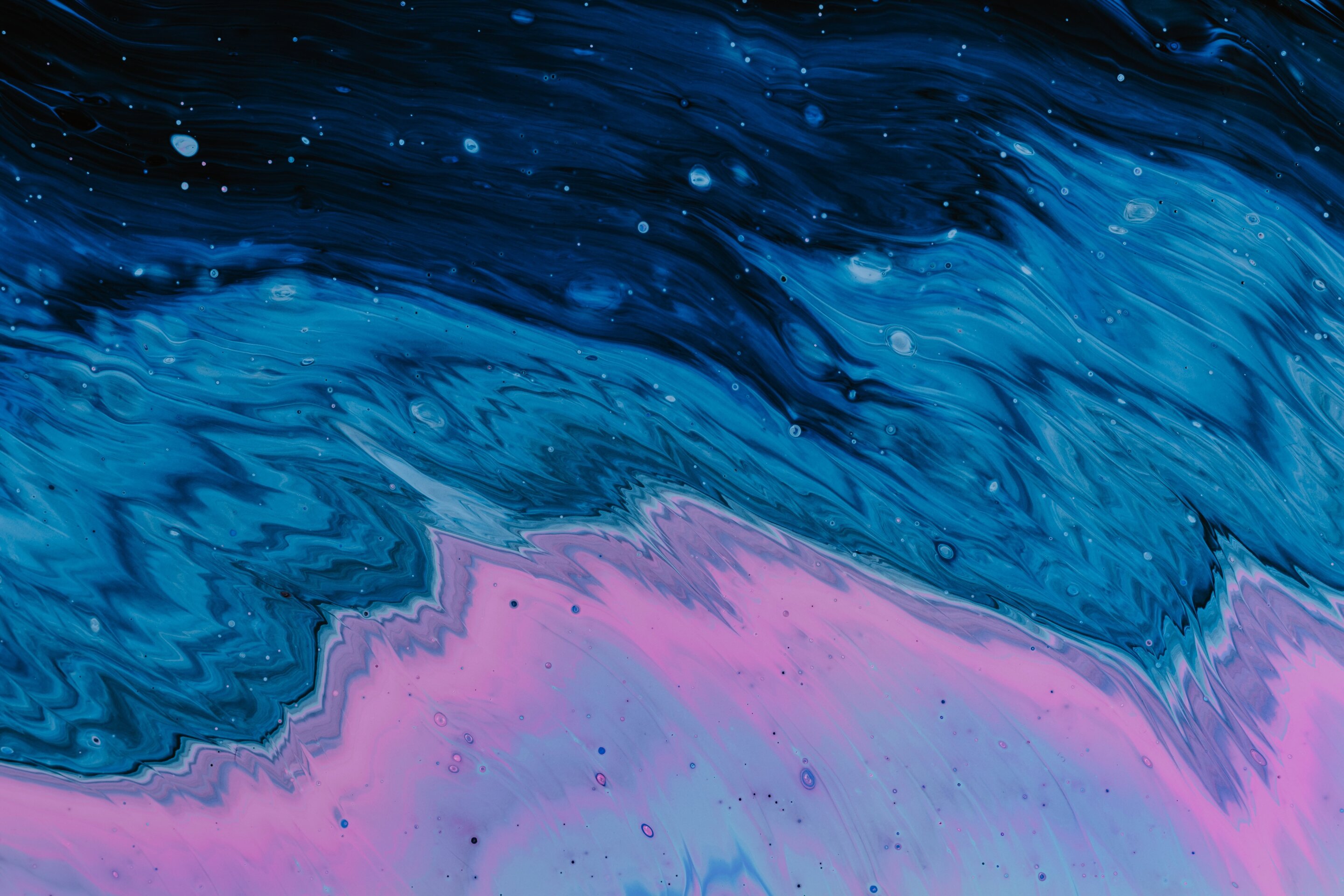 Three companies face federal charges for their roles in the October oil spill off the coast of Orange County, authorities said Wednesday.

The indictment alleges six instances in which the firms were negligent in the spill. They face a misdemeanor count of negligent discharge of oil.

During a period of more than 12 hours, federal prosecutors alleged, the companies repeatedly failed to properly respond to alarms from an automated leak detection system. As a result of the allegedly negligent conduct, about 25,000 gallons of crude oil were discharged from a crack in the 16-inch pipeline about 4.7 miles west of Huntington Beach, according to Wednesday’s indictment.

The indictment alleges that the operators got their first warning from the automated leak detection system at 4:10 p.m. on Oct. 1 and seven more until the final alarm at 5:28 a.m. the following day.

The operators allegedly shut down and then restarted the pipeline five times after the first five alarms were triggered, resulting in oil flowing through the damaged pipeline for a cumulative period of more than three hours.

After the sixth and seventh alarms, prosecutors alleged, the pipeline was pumping oil for three additional hours late Oct. 1 into Oct. 2 while a manual leak test was performed.

And despite the eighth alarm, the companies operated the pipeline for nearly an hour in the predawn hours of Oct. 2 after a boat they contacted had failed to see discharged oil in the middle of the night, prosecutors alleged.

The companies also employed “crewmembers who had not been sufficiently trained on the automated leak detection system,” federal prosecutors alleged.

Amplify Energy workers both offshore and onshore tried to troubleshoot the leak detection system, which they believed was sending false alarms, company spokeswoman Amy Conway said Wednesday in a statement.

The leak detection system was “repeatedly and wrongly signaling a potential leak” at the company’s processing platform, where there was no leak visible, she said. She said that after each alarm, the crews investigated “various components of the platform and the pipeline’s instrumentalities.”

The oil spill began more than 4 miles from the platform, she said, in the location where officials believe that the pipeline had been dragged and damaged by a ship’s anchor in a January storm. That information was “not shared with Amplify by anyone with knowledge of that anchor-dragging incident,” Conway said.

“Had the crew known there was an actual oil spill in the water, they would have shut down the pipeline immediately,” Conway said.

When the crew spotted a sheen in the water during a line ride the morning of Oct. 2, she said, the company launched its oil spill response plan.

Though no individuals are named in the indictment, for a corporate defendant, the charge of negligently discharging oil carries a statutory maximum penalty of five years of probation as well as fines that potentially could total millions of dollars. It would also make the company liable for damages in civil litigation.

Even before Wednesday’s indictment, federal regulators had revealed that employees in the control room of the subsidiary that operated the San Pedro Bay Pipeline received a low-pressure alarm, “indicating a possible failure,” about 2:30 a.m. Oct. 2. The indictment now alleges that was one of multiple warnings.

The National Response Center, an arm of the U.S. Coast Guard that monitors and responds to environmental emergencies, said it received an alert from the company at 9:07 a.m. Oct. 2 that “there was a release of crude oil in the vicinity of its pipeline” near the offshore oil processing platform known as Elly.

Martyn Willsher, Amplify’s president and chief executive, told The Times in October that the company first learned of the leak in the pipeline that morning at 8:09. He denied that anyone at the firm was alerted to the leak earlier by a low-pressure alarm but would not elaborate, saying the facts would emerge during the investigation.

Coast Guard investigators believe the spill was triggered by a ship’s anchor striking the pipeline during a storm in January, complicating the question of civil liability for the incident.

Federal authorities had identified and boarded two cargo ships, the MSC Danit and the Beijing, at the port in Long Beach. The Coast Guard said in a statement that the Beijing was involved in the Jan. 25 anchor-dragging incident during heavy weather at the ports of Los Angeles and Long Beach, and it designated the ship’s owners as parties of interest in the investigation.

The October spill had a significant negative effect on the natural environment, despite the fact that the estimated amount of oil released was about one-fifth of what was initially reported. The UC Davis Oiled Wildlife Care Network said last month that it had recovered 82 dead birds, six dead mammals and dozens of living mammals in the aftermath of the spill. The dead animals included a bottlenose dolphin, three California sea lions and a wide array of birds: cormorants, coots, pigeons, grebes and more.

The USC Sea Grant program reported that 5,544 gallons of oil, 13.6 barrels of tar balls and 546,782 pounds of “oil sand and debris” had been collected from the Southern California coast as of Nov. 8.

The program reported that an analysis found that “San Diego and Orange County air, water, and sediment do not pose a public health concern for short-term exposures from the use of the water and beaches in the counties.”

Fishing along the Orange County coast was cleared to resume Nov. 30 after beaches had reopened.