Comic Creators With Special Thanks in Sandman & Why (SPOILERS) 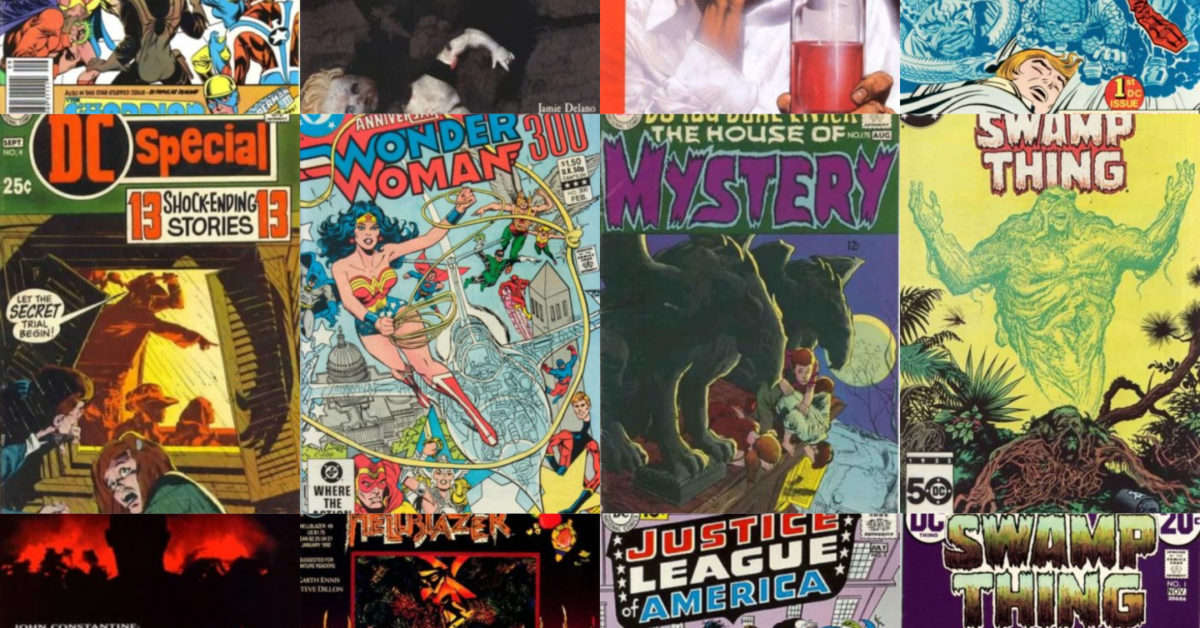 The Sandman TV series on Netflix has plenty of comic book creator credits to share. But who and for what for? There may be very, very minor spoilers going forward – but a) if you know the comic, it’s hard to get spoiled by knowing the comic book characters will be in the TV show and b) if you don’t know the comic, you won’t know who they are to be spoiled. But belts and braces, I guess. [Ed. Note: There are so many things wrong with those points just now, it hurts… it literally hurts]. The TV show credits Neil Gaiman as an Executive Producer and as developing the show with David Goyer and Allan Heinberg. The main comic book credit is “Based on DC Comic The Sandman by Neil Gaiman, Sam Keith and Mike Dringenberg” with the final credits by Sandman cover artist Dave McKean. But how about the individual episodes? And for what are they credited? Well, first here are the credits as listed for Special Thanks:

But what are the credits for? This is our best guesses, feel free to make any additions or corrections, I’ll update the article and credit you.

There are a few notable omissions. Alan Moore chooses not to be credited for the work-for-hire DC Comics such as co-cdreated Constantine. Oliver is mentioned as Constantine’s ex-New York boyfriend, and was created by Ming Doyle, James Tynion IV and Riley Rossmo, but no credit for them. Constantine’s ex-girlfriend is Sara is Sara Lance from the Arrowverse TV shows and appeared in the first episode of Arrow – no credits for that team. And the Golden Age original Sandman was co-created by Bert Christman. Any more for any more? What did I get wrong/ BWhat did I get not quite as right as I should have? Neil?