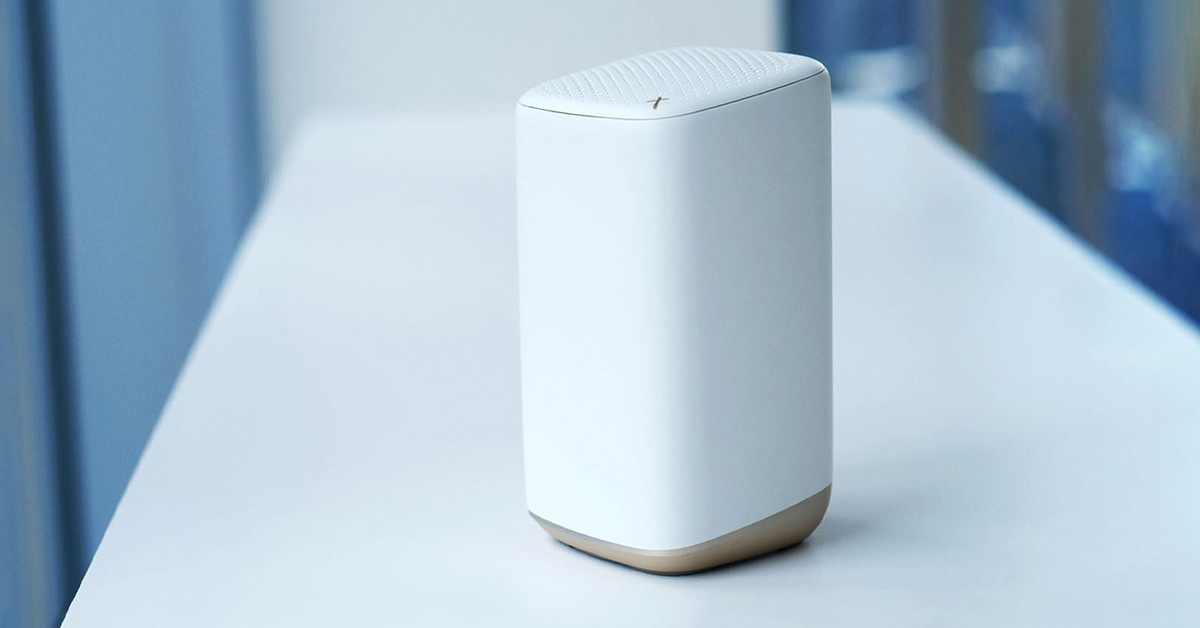 Comcast is upgrading internet speeds for more than 20 million Xfinity customers, the company announced Monday. The changes, which will affect “most of our customers” across the country, according to a statement from Bill Connors, president of Xfinity for Comcast Cable, roll out beginning this week. Speeds will go up at no extra charge.

Here’s which plans are impacted and how much they’re changing, per a press release:

While speeds will be going up, the 1.2TB monthly data cap that’s currently in place for these plans will remain the same, Comcast spokesperson Joel Shadle confirmed to The Verge. So even though you’ll have faster speeds, if you’re frequently downloading big files or streaming a lot of content, you’ll need to be aware of how much data you’re using so that you can avoid paying a fee. These new speed increases are for download speeds; upload speeds aren’t changing, Shadle confirmed.

The new upgrades are just the latest from Comcast, which bumps up speeds across plans from time to time. And they could help Comcast attract more customers following its most recent earnings report, where it said broadband subscriber growth was largely flat. Comcast reports its third quarter earnings on October 27th.

Comcast is also investing in speedier multi-gig internet; it plans to offer 2Gbps speeds in 34 cities and towns across the US by the end of the year.

Disclosure: Comcast is an investor in Vox Media, The Verge’s parent company.

BGMI Teams From India Not Invited for PMGC 2022; Tech Youtuber Claims the Game Will Be Back in Dec 2022 in a New Avatar, and More