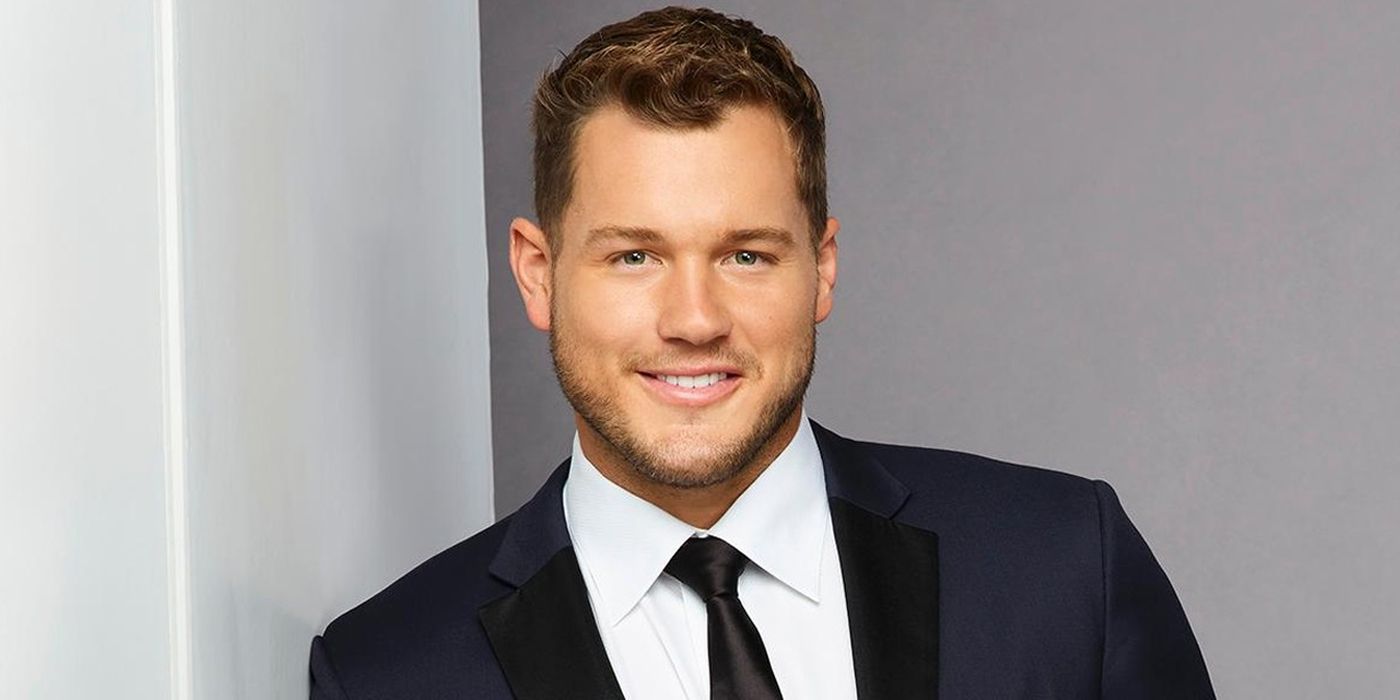 Colton Underwood’s Netflix co-star recently assured fans that the former Bachelor’s toxic relationship with Cassie will be addressed on the show.

Newly-out former lead of The Bachelor Colton Underwood is getting his own Netflix show, and it will reportedly address his problematic relationship with ex-girlfriend Cassie Randolph. Although Colton got support from many Bachelor Nation stars after coming out, there were a lot of fans who were upset that the toxic behavior from his last relationship was seemingly swept under the rug. However, new information about Colton’s Netflix reality show indicates that his disastrous relationship with Cassie won’t be ignored.

Cassie was Colton’s final rose recipient, and after his season wrapped, the couple dated for over a year before announcing their breakup. But Colton didn’t take the split well and started harassing Cassie. He loitered outside her apartment, sent troubling texts, and even installed a GPS tracker on Cassie’s car, to the point where Cassie filed a restraining order against Colton. Eventually, Cassie agreed to drop the restraining order. Colton recently announced on Good Morning America that he was gay.

Many fans were mad that the interviewer did not press Colton harder on his stalking charges against Cassie and are upset that he will be getting a platform on Netflix. However, Olympic skier Gus Kenworthy, who will be featured on the new show, commented on the “heat” that Colton received. “When he came out, the show was also leaked and it took things out of context, and also, like, the information that was leaked wasn’t even necessarily correct,” Kenworthy said to Us Weekly. He added that much of fans’ outrage was “sort of unnecessary” even though he agreed with some of it.

“People had qualms and wanted an explanation of his situation with his ex,” Kenworthy said about the backlash against Colton’s Netflix show. “I think that that’s totally fair and valid that people took issue with that, and I think that the show will address that.” Some Bachelor fans have proposed boycotting Colton’s new show, though Kenworthy urged them to be more understanding of what Colton went through before coming out. “It sort of feels like you’re drowning sometimes. And then you get through that and you climb up the ladder and I think people are too quick to pull the ladder up after them.”

Although the former Bachelor lead’s new show will address his relationship with Cassie, Colton’s ex will reportedly not be making an appearance on the show itself. Cassie is currently in a new relationship, and it seems that she’s more than ready to leave all of the Colton drama in the past. It’s unclear exactly how the show is going to address the problematic relationship between Colton and Cassie, but hopefully the former lead will take responsibility for his mistakes and use his new platform to educate viewers on his toxic behavior.

90 Day Fiancé: The Other Way Sneak Peek, Jihoon Still Doesn’t Have a Job

Fresh set of Google Pixel 6 and 6 Pro cases size up the 4 XL, hint at a zoom camera return

The One Is Now A Villain (Controlled By Machines)