Collecting a library of bee genomes 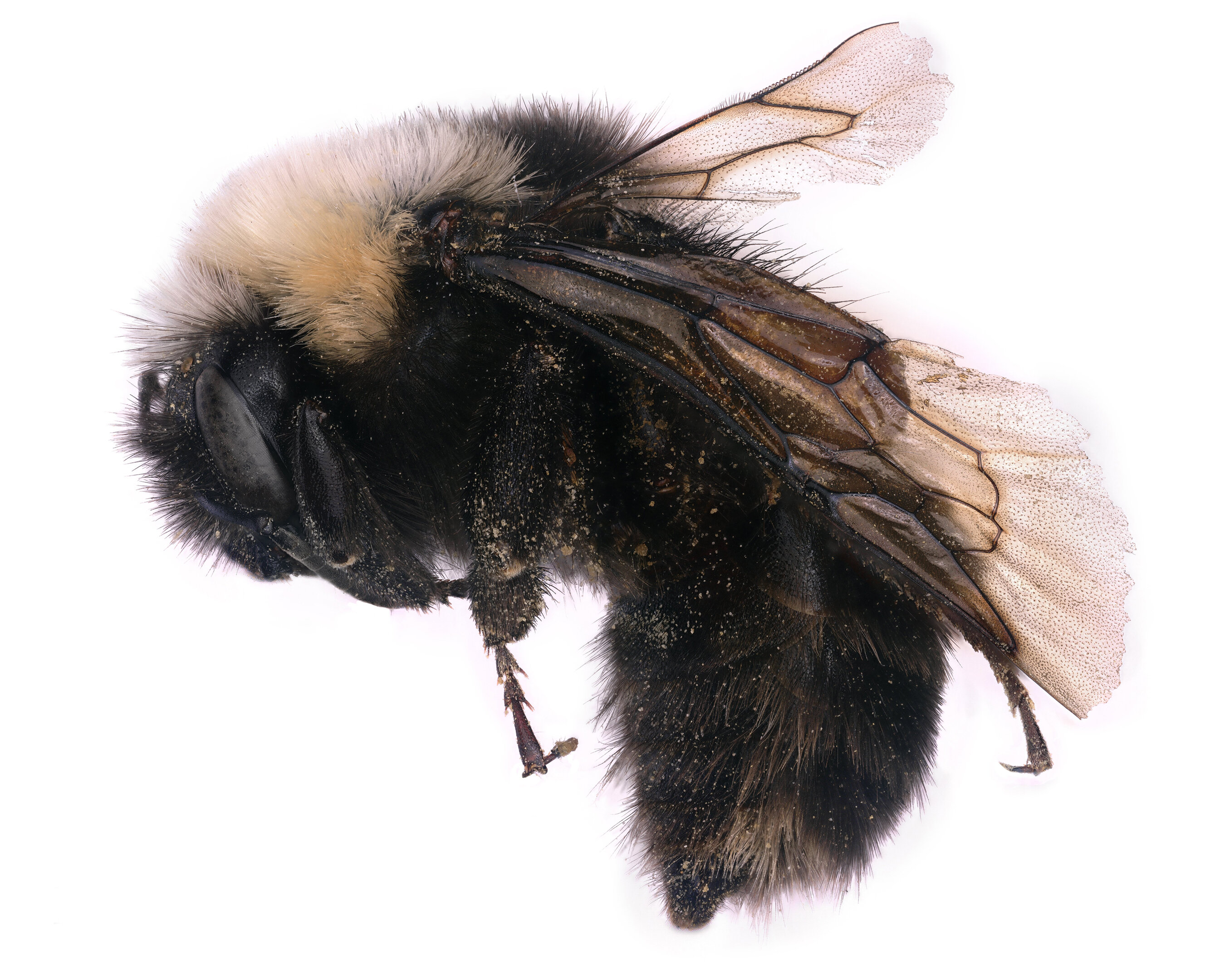 The USDA Agricultural Research Service is leading a project dubbed “Beenome100” to produce high-quality maps of the genomes of at least 100 bee species, capturing the diversity of bees in the United States, representing each of the major bee taxonomic groups in this country.

There are about 4,000 native bee species in this country from the giant, colorful Sonoran bumble bee to the 0.08-inch solitary bee Perdita minima. There also are more than 55 non-native bee species, some of which are agriculturally essential such as the European honey bee and the alfalfa leaf cutter bee.

“An aim of Beenome100 is to create a first-of-its-kind library of high-quality, highly detailed genome maps that will help researchers answer the big questions like what genetic differences make some bee species more vulnerable to climate change or whether a bee species is likely to be more susceptible to a pesticide,” explained entomologist Jay Evans with the ARS Bee Research Laboratory in Beltsville, Maryland, and co-lead of the project.

Once a genome is mapped, the data becomes publicly available for scientists to work on the next step: linking functions to specific genes. The data is housed in the “i5k [email protected],” an online “toolshed” at ARS’ National Agricultural Library, which allows scientists from many organizations to work cooperatively on bioinformatics.

There are many reasons why having these genomic maps covering the taxonomic diversity of bees are useful tools, added entomologist Michael Branstetter with the ARS Pollinating Insect-Biology, Management, Systematics Research Unit in Logan, Utah. Branstetter recently returned from a bee collecting trip in southern Arizona, bringing back as many 80 species that have been frozen, some of which will have their genome sequenced to become part of the Beenome100 library.

“It can be difficult to ID bees in the field, especially the tiny species. When endangered bee species are present, we need to be cautious about collecting too many individuals in our efforts to survey for them, and this risk is likely growing” Branstetter said. “But with their genome documented, flowers may be able to be swabbed for the DNA of bees that have visited, and this information could be used to non-destructively monitor species.”

One species this is being tried out on is the Franklin’s bumble bee, which hasn’t been seen in a decade in its tiny range in southern Oregon and northern California. Its genome was mapped from museum specimens. If the system works and matching bee DNA is found in a flower swab, that would be documented proof of finding a particular bee like this one without taking a specimen from the wild.

In the bigger picture, the bee genomes will help provide a better understanding of how bees as a whole fit into the world and how they vary and change with their environment from the evolution of specialization between bee species and particular flowers to the impact of non-native bee species.

“Take the threatened Mojave poppy bee, a quarter-inch-long desert bee native to parts of Utah, Nevada and California, where it is a very important specialist pollinator of the endangered Las Vegas bearpoppy and the dwarf bearclaw poppy. And it belongs to a taxonomic family that hasn’t ever been sequenced for genomics,” Branstetter said.

He hopes that knowing more about its genes will make the genetic basis for this specialist trait and how it evolved clearer.

On this most recent collecting trip in Arizona, Branstetter was especially after an unusual type of bee to add to the Beenome library: parasite cuckoo bees, a group of solitary bee species that reproduce by laying their eggs in other bee’s nests.

Parasite cuckoo bees are supposed to be rather rare.

“We found not just one or two, they were abundant. We found specimens of parasite bees from three different genera,” he said.

That may be some of the most important information to come from the Beenome100 Project, said Branstetter, “Information that will teach us more about what bees we really have in our environment and how better to conserve the bees we have.”