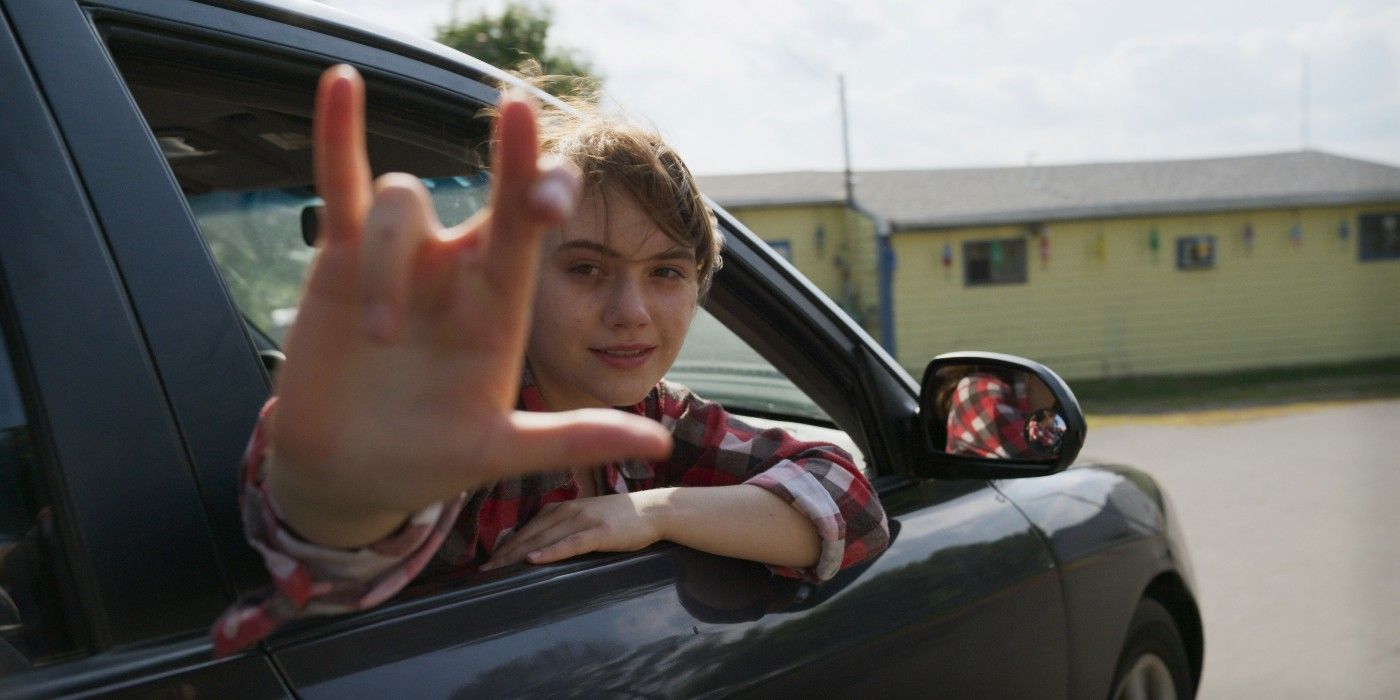 Apple has finally released the first trailer for its acclaimed Sundance acquisition CODA, which swept the festival’s awards program and remains the best movie I’ve seen all year.

Emilia Jones delivers a star-making performance as Ruby, a 17-year-old Massachusetts girl who is the sole hearing member of a deaf family, which makes her a CODA — child of deaf adults. Ruby’s life revolves around acting as an interpreter for her parents, played by Marlee Matlin and Troy Kotsur, and working on the family’s struggling fishing boat every day before school with her father and older brother (Daniel Durant).

But when Ruby joins her high school’s choir club, she discovers a gift for singing and soon finds herself drawn to her duet partner Miles (Ferdia Walsh-Peelo). Encouraged by her enthusiastic, tough-love choirmaster (Eugenio Derbez) to apply to a prestigious music school, Ruby finds herself torn between the obligations she feels to her family and the pursuit of her own dreams.

Written and directed by Siân Heder, CODA is the first film to be honored with an unprecedented four awards at Sundance, including the Grand Jury Prize, the Audience Award, the Directing Award, and a Special Jury Award for the film’s stellar ensemble cast. Seriously, everyone rises to the moment here, from Jones, Kotsur and Durant to more experienced performers such as Derbez and Oscar winner Matlin. Frankly, all of them belong in the awards discussion this fall, and if this film doesn’t land a SAG ensemble nod, I will be shocked.

Amy Forsyth (The Novice) and Kevin Chapman (Mystic River) co-star in CODA, which hails from Vendome Pictures and Pathé. The film was produced by Philippe Rousselet, Fabrice Gianfermi, Patrick Wachsberger and Jérôme Seydoux, and executive produced by Ardavan Safaee and Sarah Borch-Jacobsen.

CODA will be released in theaters as well as on Apple TV+ on Aug. 13, and wherever you decide to watch this movie, you can’t really go wrong. I cried my eyes out on the couch in my living room, but I would’ve loved to have seen this with a big crowd at Sundance, where I surely would’ve found myself swept up in the communal emotion. Watch the trailer below, and make sure not to miss this one, because it’s excellent!