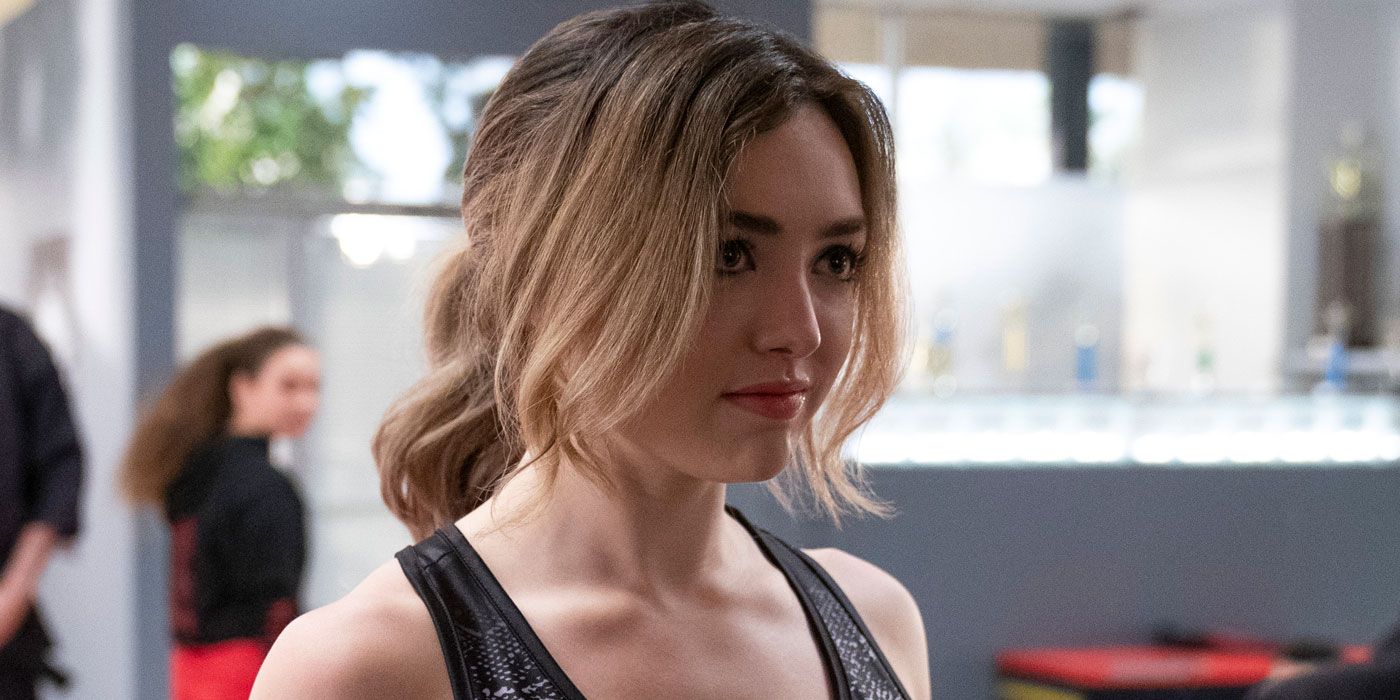 Paramount+ has a new young adult series on the way with the working title School Spirits, a story of a teen stuck in the afterlife with Peyton List set to star. The streamer ordered the drama to series on Wednesday, continuing its push for more young adult content on the platform. Based on an upcoming graphic novel by Nate Trinrud, Megan Trinrud, and Maria Nguyen, the series hails from Paramount’s young adult division Awesomeness.

School Spirits is a mystery drama that revolves around a teen girl after she’s murdered and trapped in the afterlife at her high school. With no idea on how to escape, she investigates her own murder, presuming it was her ex-boyfriend who did her in. In the process, she finds more students like her who went missing throughout the years and are now stuck in limbo in the halls of her old school. She now has two purposes – to fit in as the new girl in the afterlife and to figure out what happened to her and move on. Clarion Books/HarperAlley, an imprint of HarperCollins Children’s Books, will publish the first graphic novel of the series in the fall of 2023.

Oliver Goldstick will take the reins for the series while also executive producing with the Trinruds. He brings with him a wealth of experience as a writer and producer for Pretty Little Liars and as a writer on the Netflix giant Bridgerton. Max Winkler (Cruel Summer, Jungleland), meanwhile, directs the pilot for the series which the Trinruds also wrote. Shauna Phelan and Zack Olin, the executive vice presidents and co-heads of Nickelodeon and Awesomeness live-action series and film, are overseeing production.

List is well-known for appearing as Emma Ross in the Disney series Jesse and its spinoff Bunk’d, though her career includes multiple prominent appearances before that. Early on, she had a small role in Spider-Man 2 and had a recurring role in the Lucy Liu-led Cashmere Mafia. She also appeared in 27 Dresses and Remember Me. While with Disney, she also appeared in two of the Diary of a Wimpy Kid films. More recently though, she’s made a huge splash as mean girl Tory Nichols in the hit series Cobra Kai, though she also recently appeared in another Awesomeness production in Hulu’s Light as a Feather.

Paramount+ has been working hard to add more young adult content in recent years with its biggest recent success coming through the revival of the classic Disney Channel series iCarly. The streamer also has the film Honor Society, which has Angourie Rice (Spider-Man: No Way Home, Mare of Easttown) starring alongside Stranger Things breakout Gaten Matarazzo and is set to release next month.

School Spirits will premiere on Paramount+ on a date to be announced.