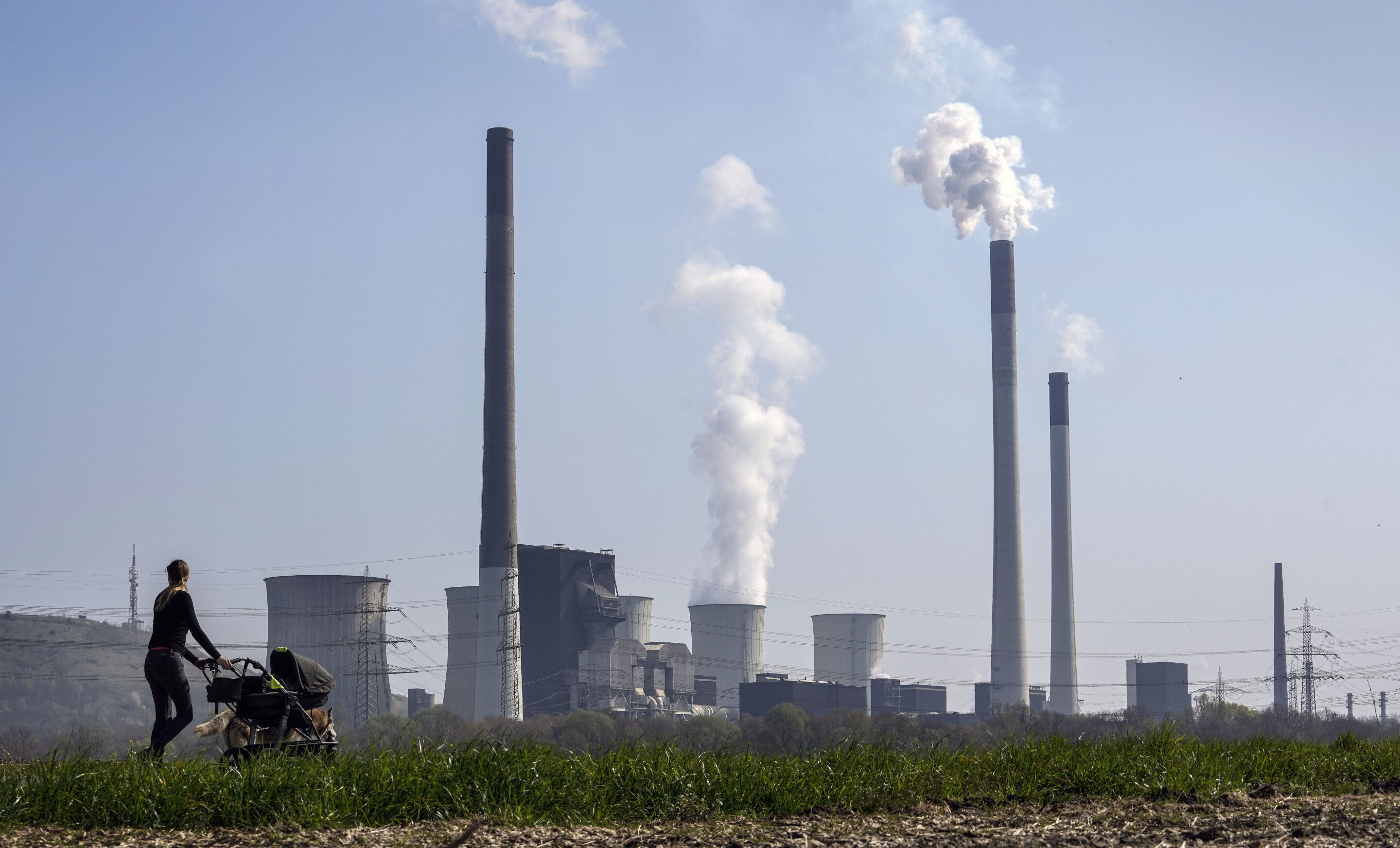 The world, especially richer carbon polluting nations, remains “far behind” and is not doing nearly enough—not even promising to do enough—to reach any of the global goals limiting future warming, a United Nations report said.

That “highly inadequate” inaction means the window is closing, but not quite shut yet, on efforts to keep future warming to just a few more tenths of a degree from now, according to Thursday’s Emissions Gap report from the United Nations Environment Programme.

The world is weaning itself from fossil fuels too slowly, the report and experts said.

“The report confirms the utterly glacial pace of climate action, despite the looming precipice of climate tipping points we’re approaching,” said climate scientist Bill Hare, head of Climate Analytics that also examines what countries are promising and doing about carbon emissions in its own analysis.

“In all likelihood we will pass by 1.5,” UNEP Executive Director Inger Andersen told The Associated Press in an interview. She didn’t say when she thinks that would happen. “We can still do it, but that means 45% emissions reductions” by 2030.

“It’s really about understanding that every little digit (tenth of a degree of warming) that we shave off is a lesser catastrophic outlook,” Andersen said.

The emissions gap is the difference between the amount of carbon pollution being spewed between now and 2030 and the lower levels needed to keep warming to 1.5 or 2 degrees.

Guterres said “the emissions gap is a by-product of a commitments gap. A promises gap. An action gap.”

Stanford University climate scientist Rob Jackson, who chairs the independent Global Carbon Project that tracks carbon dioxide emissions around the world but wasn’t part of the UN report, said “another decade of fossil emissions at current rates and we’ll zip past 1.5C…. The way things are going though we’ll zip past 1.5C, past 2C and—heaven help us—even 2.5 or 3C.”

“We’re failing by winning too slowly,” Jackson said in an email. “Renewables are booming and cheaper than ever. But COVID stimulus plans and the war in Ukraine have disrupted global energy markets and led some countries (to) revert to coal and other fuels. This can’t continue in a safe climate.”

In 10 days, yearly international climate negotiations will begin in Sharm El Sheikh, Egypt, and in the run up to the United Nations conference, several reports highlight different aspects of the world’s battle to curb climate change. Wednesday, a different UN agency looked at countries’ official emission reduction targets. Thursday’s Emissions Gap report looks at what countries are actually doing as well as what they promise to do in the future in various pledges.

The G20 nations, the richest countries, are responsible for 75% of the heat-trapping pollution, Andersen said, adding “clearly the more those G20s lean in, the better we will be.”

“It’s critical that China, as well as the U.S. and other G20 countries, actually lead,” Andersen said. She hailed the newly passed $375 billion American climate- and inflation-fighting law as an example of action instead of just promises.

The report said that by 2030 the U.S. law should prevent 1 billion metric tons of carbon emissions, which is much more than other nations efforts made this year.

“What we’re calling for is an accelerated pace because there are good things happening out there in a number of countries, but it’s just not fast enough and it’s not consistent enough,” Andersen said.