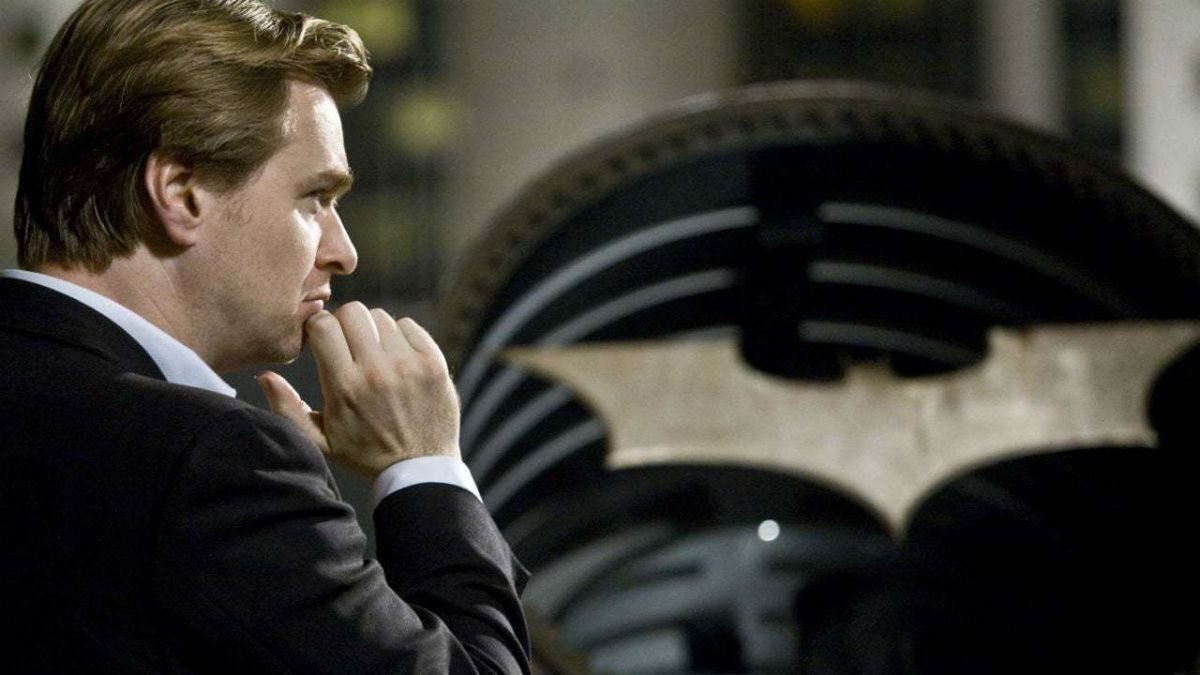 Warner Bros. had previously announced that its entire 2021 movie slate will release on HBO Max and in theaters simultaneously. Long-time collaborator Christopher Nolan had criticized this move and referred to HBO Max as the “worst streaming service.”

Nolan seems to have parted ways with Warner Bros. for his next movie, which is about the father of the atom bomb, J. Robert Oppenheimer. As reported by Deadline, Universal Pictures will finance and distribute Nolan’s upcoming movie. The movie is already greenlit to start production in the first quarter of 2022. Nolan will write the script and produce the movie alongside his wife and producing partner Emma Thomas. Cillian Murphy is expected to play a key role in the movie, but his involvement isn’t confirmed yet.

According to Deadline’s sources, Universal, MGM, and Sony were trying to get the rights for Nolan’s next movie and Warner Bros. wasn’t even in the final mix. Since studios like Universal, Sony, and MGM prioritize theatrical releases and haven’t made the jump to streaming yet, it makes sense for Nolan to work with them.

Nolan isn’t the only filmmaker who has criticized Warner Bros. day-and-date release model. Patty Jenkins has that releasing Wonder Woman 1984 on HBO Max was a “heartbreaking experience.” Jenkins added, “It was detrimental to the movie… I knew that could have happened. I don’t think it plays the same on streaming, ever. I’m not a fan of day-and-date and I hope to avoid it forever. I make movies for the big-screen experience.”

Gran Turismo 7 Will Support Ray Tracing In Replays and in the Garage; More Natural…

Sony’s Wipeout Is Coming Back, But As A Card-Based Mobile Racer

The Matrix Director Digs Into Her Reason For…