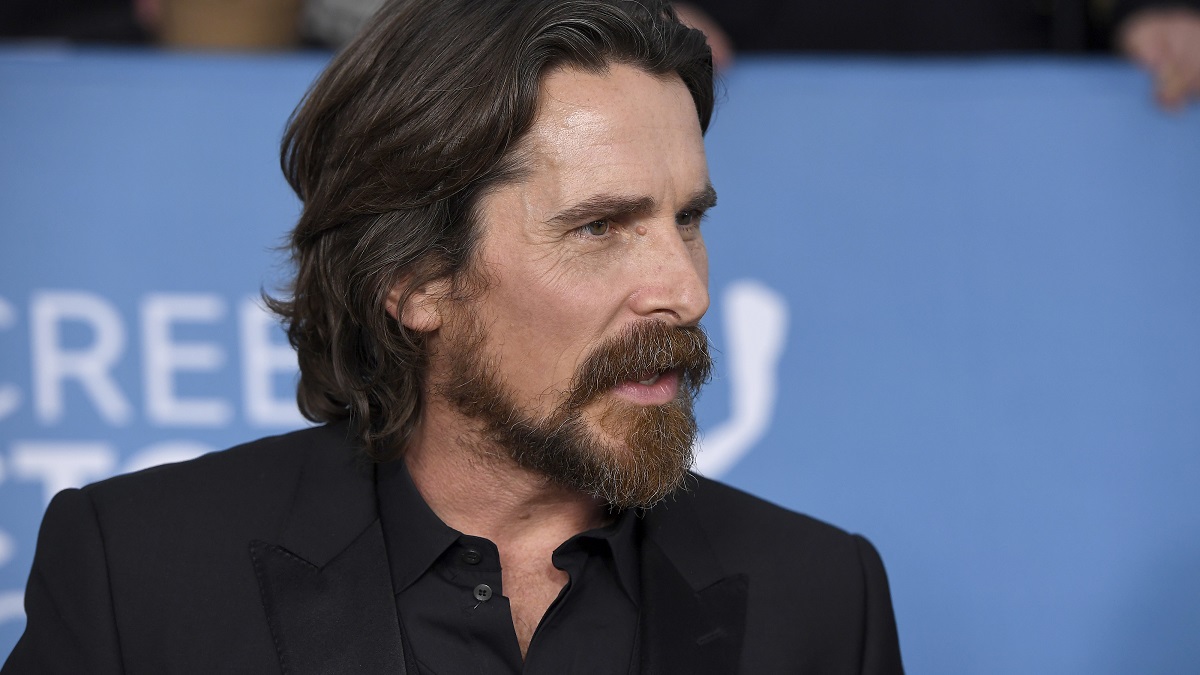 Arguably the most popular Batman actor hasn’t seen the newest Batman movie, despite it premiering many months ago.

Christian Bale, who played the Dark Knight in the trilogy of the same name, is not in any hurry to watch Robert Pattinson’s portrayal of the character in The Batman, but out of his own movie-watching habits rather than malice, resentment, or any other negative reason.

Variety caught up with Bale at the premiere of Thor: Love and Thunder and was caught off guard by his admission. However, Bale seemed to put the interviewer at ease when he said he will watch the film—just without a “when”:

“I still haven’t seen it. I will see it. Listen to me, it’s amazing how few films I see. Every director I work with, I’ve seen a couple of their films, and they’re always looking at me going, ‘Are you kidding?’ I like to really savor films, and I don’t watch too many. But I will. I certainly will.”

He then praised Pattinson and talked about how they compared notes on playing the legendary superhero:

“Robert is an absolutely wonderful actor. We bumped into each other, talked a little bit about it ahead of time, and I hear wonderful things [about the movie].”

“You told him how to pee!” the interviewer exclaimed, referring to Pattinson’s revelation that Bale advised him to “figure out a way to pee” in his Batsuit. Pattinson listened and had the costume department add a “pee flap.”

“Among many other things,” Bale replied as if rolling his eyes, “but that seems to be the one that is the most entertaining.”

Bitcoin Clings to $21,000 While Polygon and Avalanche See Major Gains