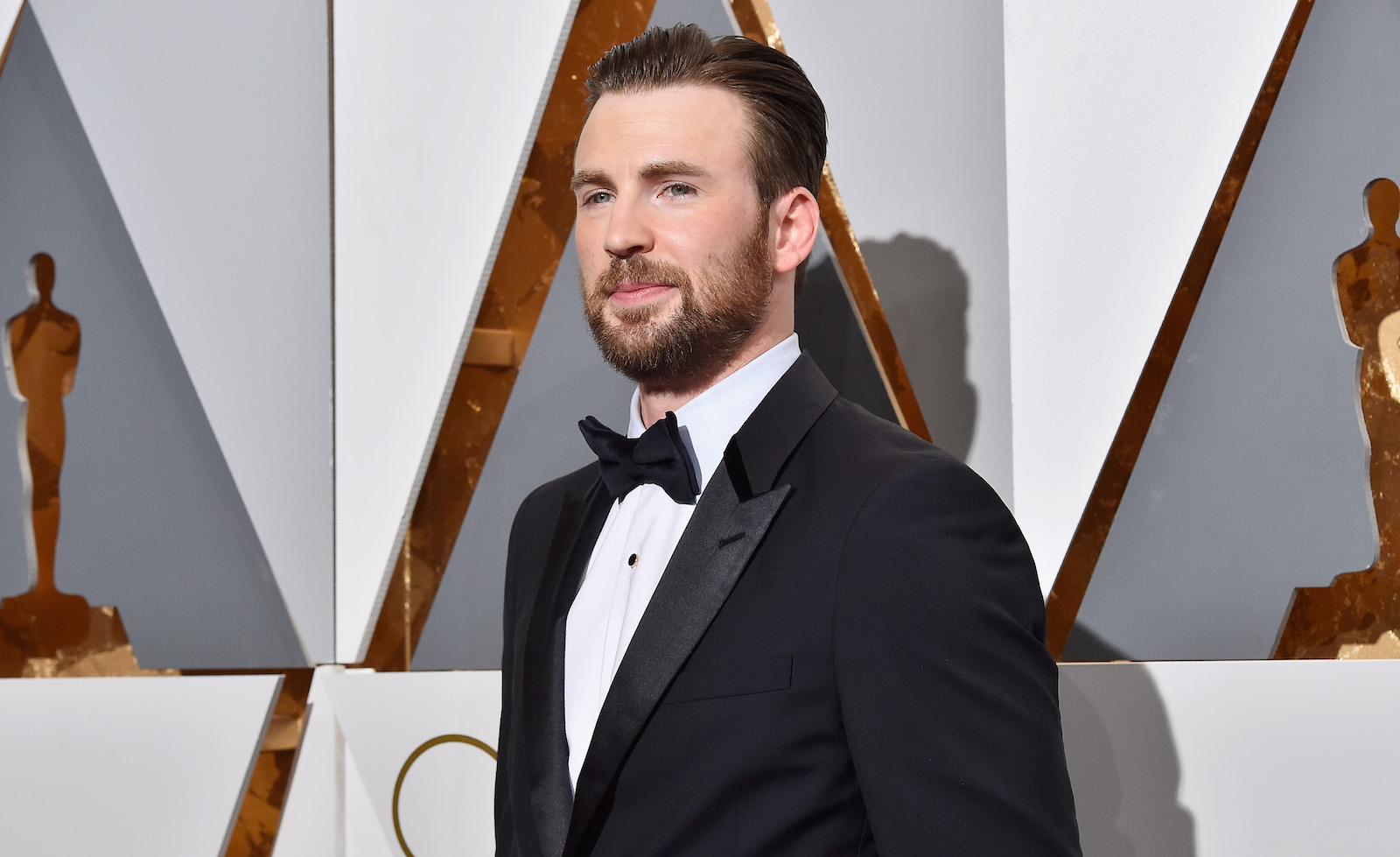 After playing Buzz Lightyear in Disney’s Lightyear, Chris Evans has his sights set on playing a Star Wars character. The actor is well-known for his role as Captain America in the MCU before handing the shield over to Sam Wilson (Anthony Mackie) in Avengers: Endgame, but he’s evidently not done with massive franchises just yet.

Culture Crave on Twitter reported that Evans expressed his love for George Lucas’ galaxy. “God, would I love to be in Star Wars,” said Evans. “I would do anything, I mean even if I was just a stormtrooper.” He’s apparently so into the idea he wouldn’t mind playing a tall Ewok. Evans was supposed to do Little Shop of Horrors, but because of COVID-related production issues and the director dropping off, it never came to be. He’s been tempted to release his audition tape for the film in hopes of getting fans to build hype for it.

The chances that Evans could eventually play a character in Star Wars is high considering his high profile and bankability. Star Wars also isn’t in short supply when it comes to Disney Plus series, with Obi-Wan Kenobi, Andor, The Mandalorian, The Book of Boba Fett, The Acolyte, Ahsoka, and more movies coming in the future.

Evans has talked about his role as famed space ranger Buzz Lightyear and how taking on the role was a humbling experience. It tells the story that inspired the toy in the Toy Story movies that started it all, and despite Lightyear being review bombed, it’s shaping up to be a success at the box office.

The Gray Man, Evans’s action-thriller with Ryan Gosling, sees him teaming up with Captain America: Winter Soldier directors Anthony and Joe Russo, and it’s possible it could lead to a continuing franchise. Evan plays the psychopathic CIA operative Lloyd Hansen who’s in pursuit of rogue agent Sierra Six (Gosling), and it’s a much darker character than Evans usually plays.

Lightyear is currently playing in theaters.

How inflation is influencing the way we think and behave