Windows XP was one of the more popular versions of Microsoft’s desktop operating system, but in the early days received criticism for its childish look. However, Microsoft also made a theme system so people could customize the OS, which started with a secret theme that resembles Apple’s Mac software.

The Verge uncovered the secret theme in the recent Windows XP source code leak. The leak dates back to the early days of Windows XP development. 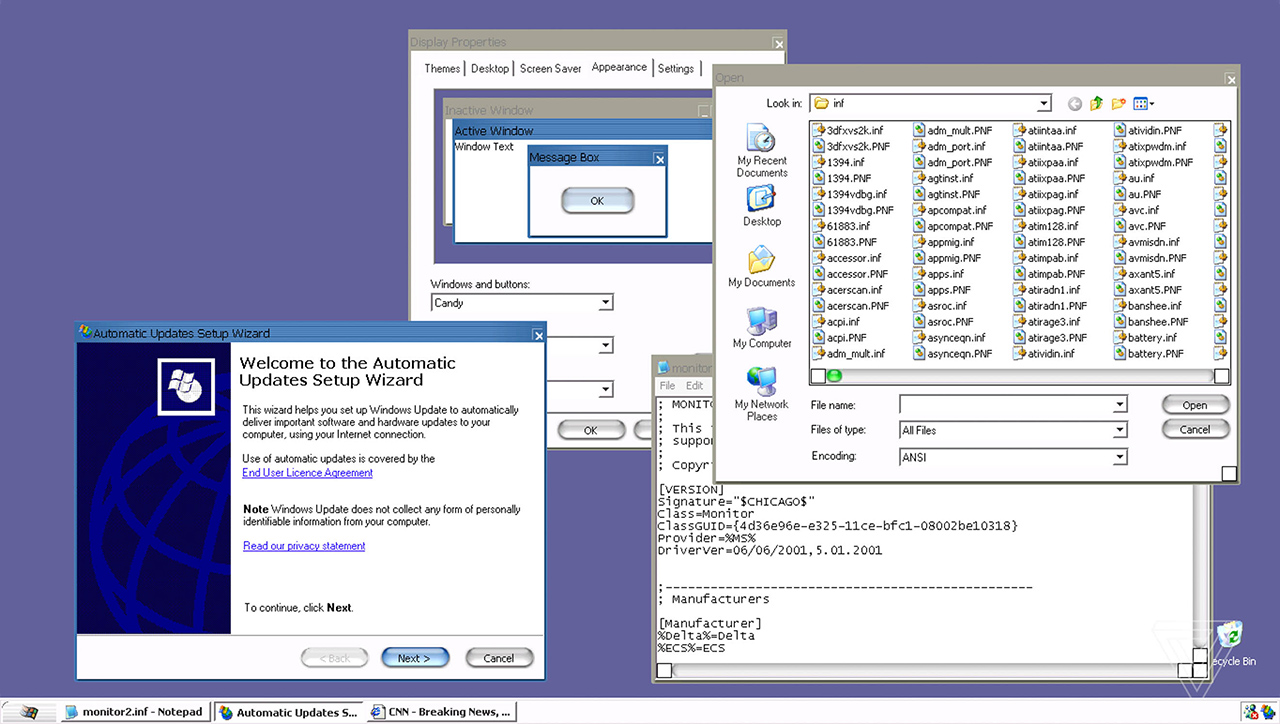 Dubbed ‘Candy,’ the theme closely resembles Apple’s ‘Aqua’ interface the company first introduced at its Macworld Conference & Expo in 2000. The theme is incomplete, but it changes the look of elements like the Windows XP Start button, as well as other parts of the Windows user interface.

It appears Windows developers used it as a placeholder when building the Windows XP theme engine. The code describes the theme as a “Whistler skin with eye candy,” Whistler being the codename for Windows XP. It was marked for internal use only. 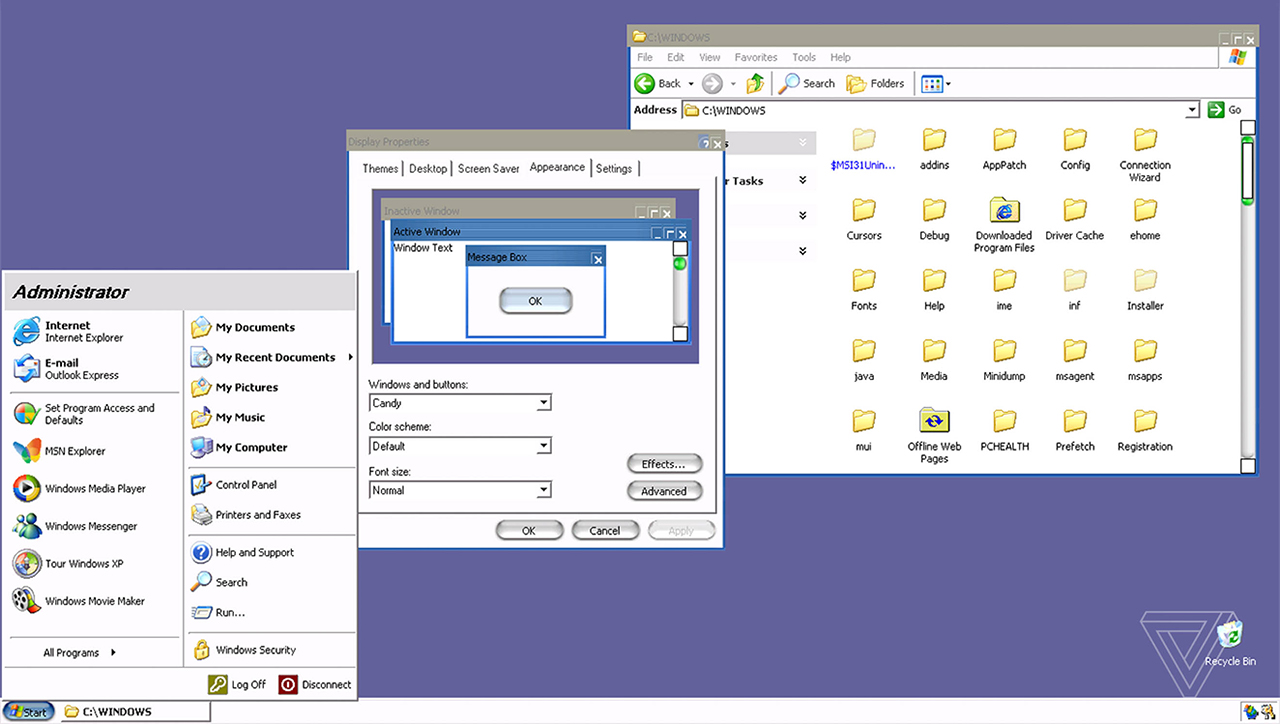 While the theme may not be much to look at, it’s important to note it was never meant to be released. When Windows XP did arrive in 2001, it came with the classic ‘Luna’ visual style featuring blue bars, a green start button and the incredibly well-known ‘Bliss’ default wallpaper showing a green hill and blue sky.

Dynasty Warriors 9 Empires Is The Series’ First Next-Gen Game, Out 2021