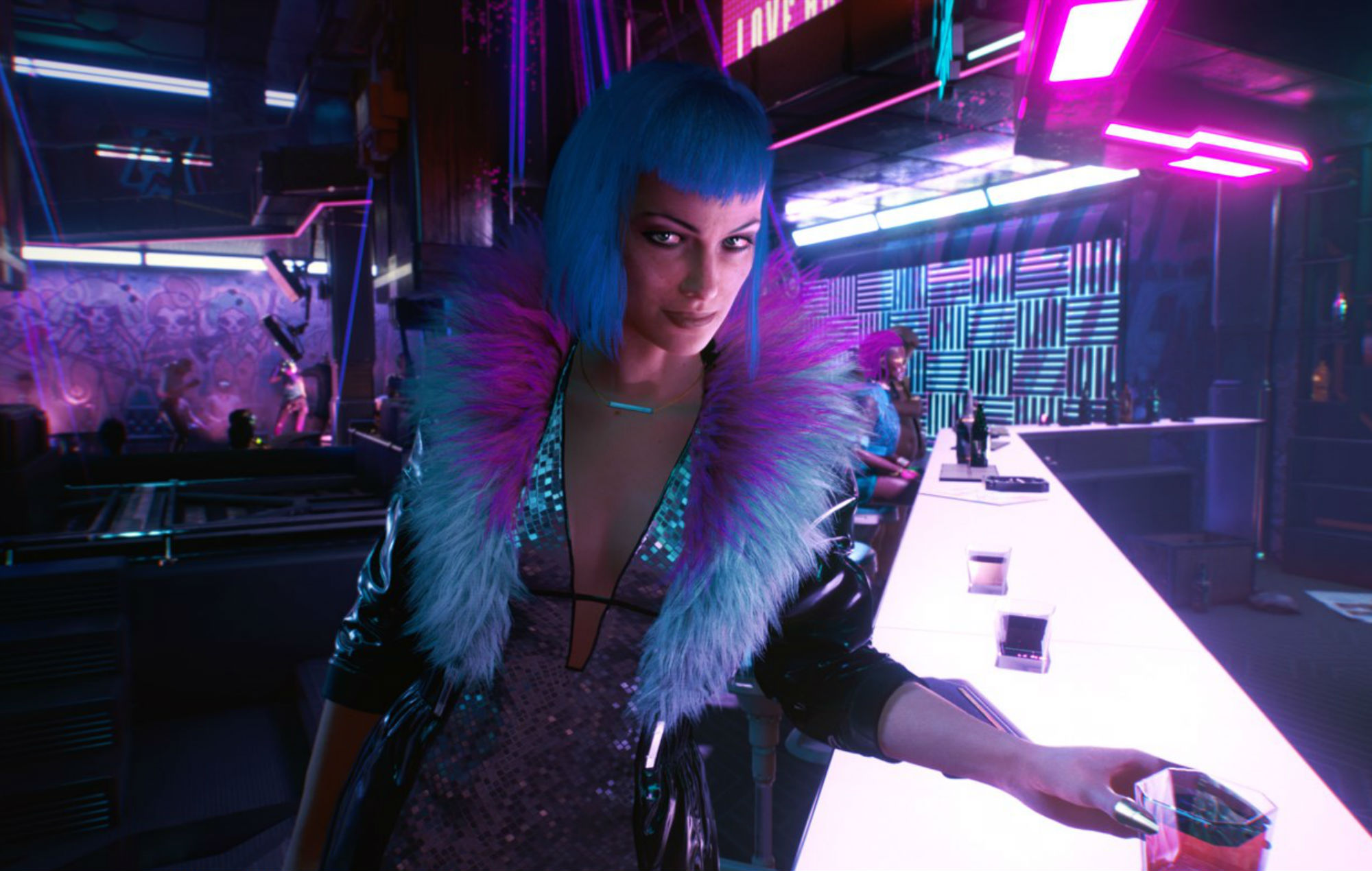 CD Projekt‘s senior vice president of business development Michał Nowakowski has stated that the company will not commit to a 2021 release date for next-gen versions of Cyberpunk 2077 or The Witcher 3: Wild Hunt due to “lessons we have learned”.

Executives at CD Projekt discussed the planned next-gen releases of Cyberpunk 2077 and The Witcher 3: Wild Hunt during a H1 earnings call, which was first reported by VGC.

While both games are planned to release in late 2021, Nowakowski shared that the studio is cautious to commit to a specific date for Cyberpunk 2077:

“The target is to release the next-gen version of Cyberpunk 2077 late this year. At the same time, keeping in mind the lessons we have learned during the past year and taking into account that this project still remains in development, we can’t say with full certainty that the production schedule will not change.”

Nowakowski is likely referring to the numerous delays and difficult launch surrounding Cyberpunk 2077, which was allegedly fraught with crunch prior to release.

The executive had similar comments to make for the next-gen release date for The Witcher 3, though he acknowledged “the situation is slightly different in the way that this is being tackled by the external team” but regardless “the development process is ongoing, and we cannot be absolutely dead certain that the release schedule will not change.”

Overall though, Nowakowski confirmed that “for the time being, we definitely are aiming with both titles for late 2021 and I don’t want to be more specific at this moment in time”.

In the same earnings call, joint CEO Adam Kiciński added “the next-gen version [Of Cyberpunk] is an important step on our adventure in the Cyberpunk universe” and revealed that a quarter of development staff at CD Projekt are working on a first expansion for the game.

In other news, Watch Dogs: Legion will be free this weekend (September 3 – September 5) for PlayStation and PC players.

Impossible 7 Gets Hit With Another Delay