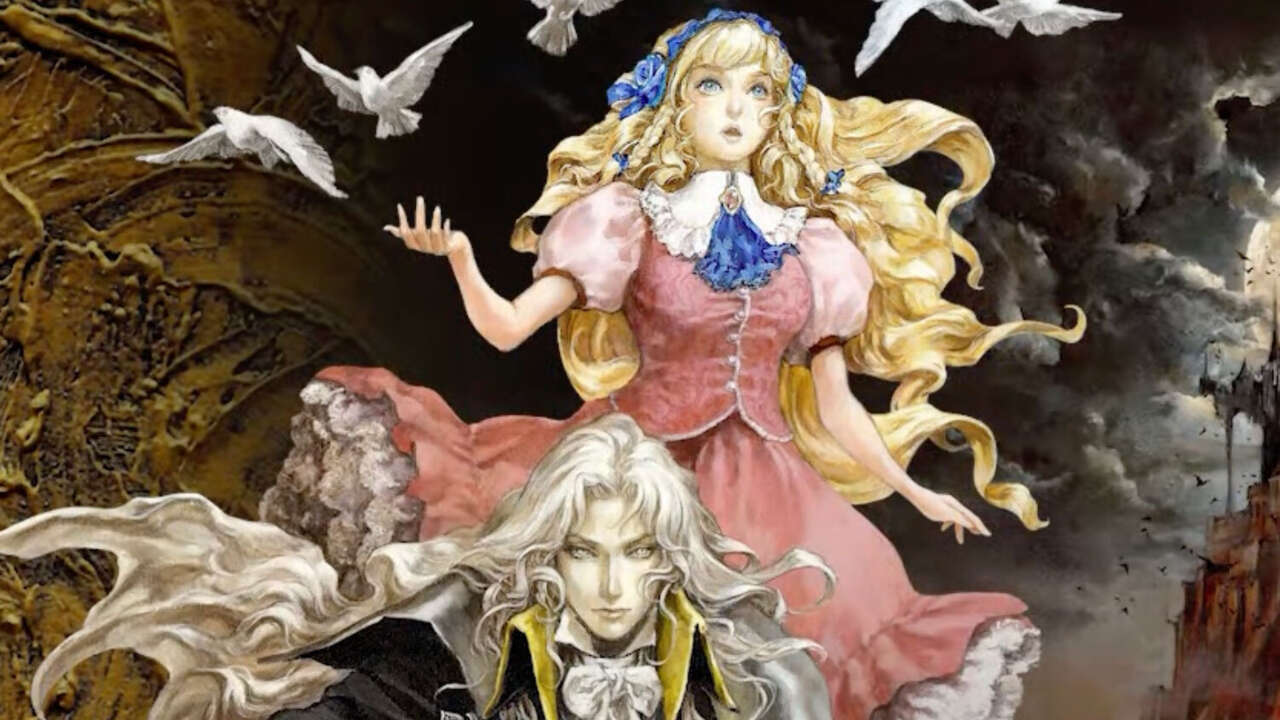 Castlevania’s recent relevance has been strange. The beloved Dracula-hunting series has primarily existed as an excellent animated TV show on Netflix, but as a video game series it has been relatively quiet, save for compilation releases of previous games . Castlevania: Grimoire of Souls is the first truly new Castlevania game since Castlevania: Lords of Shadows 2 in 2014, and it’s only available as part of Apple Arcade.

Grimoire of Souls actually released and then was pulled offline and was then re-released without much fanfare for Apple Arcade. It has existed mostly unnoticed, but it is a canonical Castlevania game and for its 1.4.0 update, the story has concluded and in an unexpected twist, it promises to include revelations about the 1990 NES game, Castlevania III: Dracula’s Curse. Along with the story conclusion, you can find the list of additional updates below.

Apple Arcade is an odd place for new Castlevania video game content to exclusively exist, but the promise of a complete story may entice lapsed Castlevania players a reason to seek the game out. I only played it for a few levels when it originally released, but I plan on seeing what story revelation could possibly added to a Castlevania game from more than 30 years ago.

For more Castlevania, you can read GameSpot’s list of the best entries in the series. You can also read about how Castlevania: Lords of Shadow sent the series in a fantastic new direction, only to squander it all in the sequel.

alexa: 7 things you may not know that you can do with Alexa on your Fire TV device

How to watch the 2022 Juno Awards in Canada