Captain America Broke The Law In The Funniest Possible Way 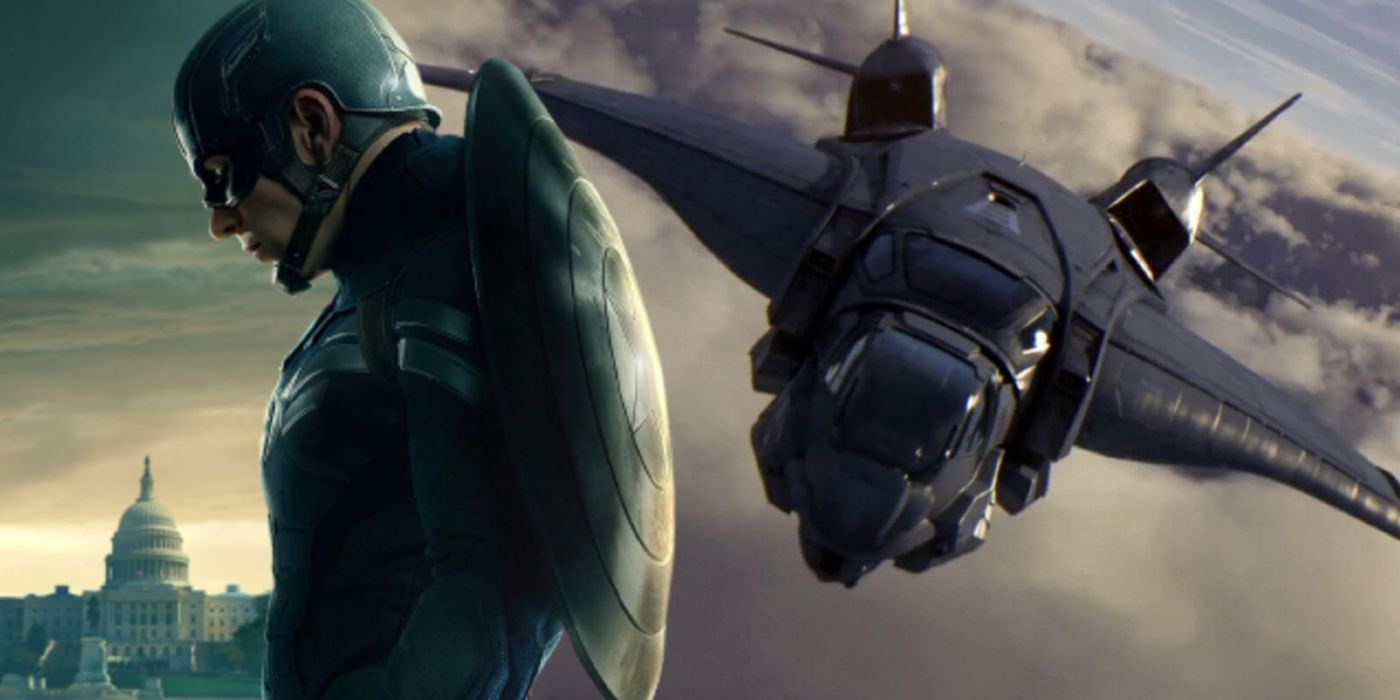 Captain America may be Marvel’s premiere Boy Scout, but in Avengers #56 he actually broke the law – and in the most amusing way possible.

Nobody’s perfect and even Captain America has broken the law – in the most amusing way. Captain America has always comported himself as a paragon of virtue, the ultimate superhero Boy Scout. Joss Whedon couldn’t resist mocking Cap’s moralistic tendency in Avengers: Age of Ultron, in a scene in which Captain America instinctively told Iron Man off for swearing, much to Stark’s amusement. “And for gosh sake, watch your language,” Stark mocked. It was all set up for a joke at the end of the film in which Cap himself swore, prompting yet more teasing.

This tendency has been picked up from the comics, where Steve Rogers is often used to explore themes of morality – but writers occasionally go a little too far. Who can forget Mark Gruenwald’s run in the ’90s that suggested Cap had never used a gun or taken a life before – completely at odds with the fact he served on the front lines of World War II? Avengers #56, by Kurt Busiek and Yanick Paquette, tells one of the more amusing tales in which Cap’s morality was gently mocked, in a story in which he broke the law – and got a parking ticket.

St. Louis was under attack, and the Avengers needed vital information on how to repel the creatures wreaking havoc. This could only be acquired from a prisoner in a Federal facility in Philadelphia, and so Captain America and Jack of Hearts headed there in a Quinjet. Unfortunately, Cap hit a snag; the parking lot was full, and the grounds were wet from recent rains, so the parkland wouldn’t take the Quinjet’s weight. They had to land in a side street, effectively blocking it, and thus getting a parking ticket.

It’s hilarious to imagine a police officer ticketing an Avengers Quinjet for obstructing a road. What makes this even more entertaining, though, is the fact Steve Rogers was discussing this with representatives of the Maria Stark Foundation, which fund the Avengers’ heroics. The other Avengers were in trouble for wanton destruction, lack of care and attention, and generally causing chaos while they fought superhuman threats. But Captain America… had a parking ticket. What’s more, he’d handled it so well that he was able to hand over a written report and the badge number of the officer who ticketed the Quinjet.

It’s official; Steve Rogers really is Marvel’s ultimate Boy Scout. Even when Captain America breaks the law, he does so to a minimum, and he makes sure he’s dotted his i’s and crossed his t’s.

Tom Bacon is one of Screen Rant’s staff writers, as well as a Peer Mentor for new writers and a member of the Care Team, offering support and a listening ear to members of the Comics group. A lifelong fan of major franchises including Star Wars, Doctor Who, and Marvel, Tom is delighted his childhood is back – and this time it’s cool. He has a strong relationship with various fan communities, and is a Moderator on some of Facebook’s largest MCU and X-Men groups; you can find him on Twitter @TomABacon.

A graduate of Edge Hill University, Tom remains strongly connected with his alma mater as a volunteer chaplain. He’s heavily involved with his local church, and anyone who checks him out on Twitter will swiftly learn he’s into British politics too.

Warzone Accidentally Introduced a Door That Kills You

xCloud games are finally getting an Xbox Series X-powered upgrade