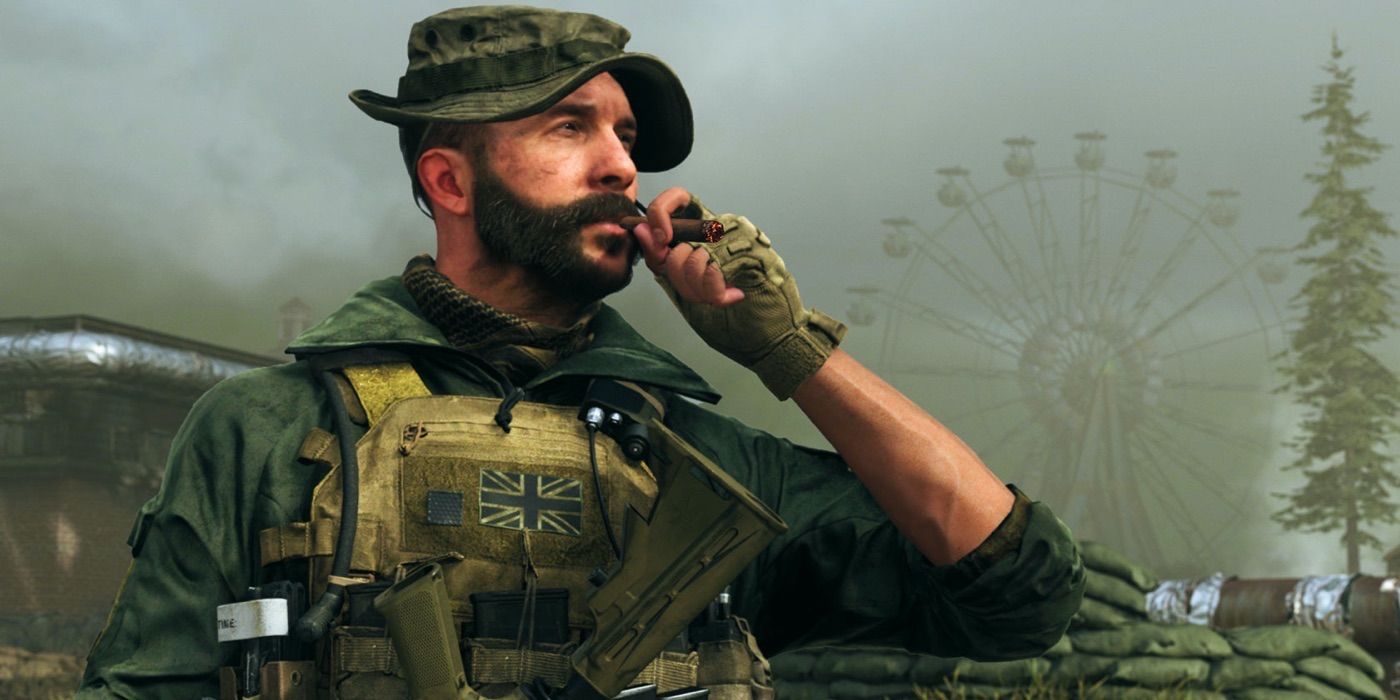 The sequel to 2019’s ‘Call of Duty: Modern Warfare’ is reportedly being developed by Infinity Ward.

Sledgehammer Games is hard at work on the highly anticipated Call of Duty: Vanguard releasing next month, but fans are already wondering where the series will go next. Industry insider Tom Henderson, responsible for the slew of leaks related to Battlefield 2042 and the latest Call of Duty title, is reporting on his official Twitter account that the next entry is heading back to modern warfare.

Codenamed Project Cortez, the sequel to 2019’s Call of Duty: Modern Warfare, is reportedly being developed by Infinity Ward. Videogame Chronicles, an outlet known for reporting news such as the Resident Evil 4 Remake, also released an article backing up Henderson’s claim. The game’s listing appeared on the now somewhat debunked GeForce leak that listed several placeholders for what the company called “plausible games.”

It was confirmed by Activision back in late April that every core studio is working on the Call of Duty franchise. Sledgehammer Games recently distanced itself from the publisher after releasing a trailer for the game at the Gamescom Opening Night Live 2021 showcase. The company’s logo was noticed to be missing by a few eagle-eyed reporters.

Recently, Activision Blizzard has been embroiled in controversy after the State of California filed a lawsuit against the company for not allegedly hiding evidence of sexual misconduct and discriminatory practices against minorities. Thousands of employees staged a walkout, making a list of demands for the publisher to follow, and the company was then sued by several shareholders accusing them of hiding the state’s investigation.

2019’s Call of Duty: Modern Warfare starred an SAS operative team led by the eponymous Captain John Price. The reboot of the popular series was a huge success and received critical acclaim for its narrative and multiplayer. Call of Duty: Vanguard releases on November 4 for Xbox Series X|S, PlayStation 4, PlayStation 5, and PC. The game also features the return of the popular Zombies mode.

‘The Batman’: Penguin Spinoff Series in the Works at HBO Max

The “Scarface-like” origin story is in early development.

Tripp Papineau has been freelancing in the industry for over five years and is passionate about movies (especially horror), survival-horror games, and how games evolve throughout the years. His favorite franchise is the Halo series, and he is currently writing several fantasy novels

Apple’s new iPad and iPad Mini: how to preorder

Deathloop Aleksis | How assassinate Aleksis with…

It’s cheaper to get HBO Max without ads than…