Call of Duty: Warzone’s good boy samoyed skin might not be so good as artist alleges plagiarism 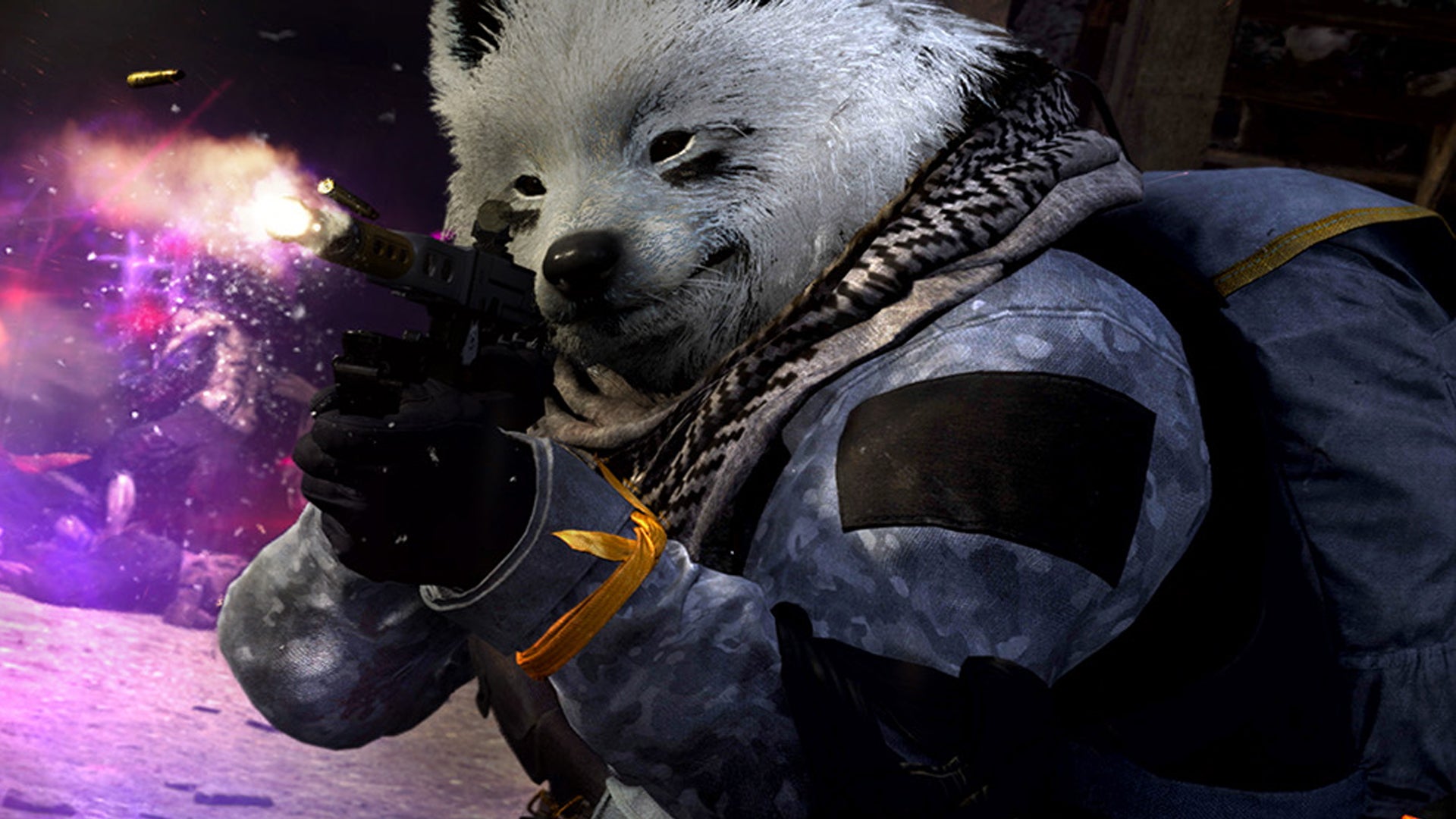 An artist has alleged that an upcoming Call of Duty: Warzone skin has copied an older piece of art of theirs.

As spotted by Polygon, Warzone has recently caused a bit of controversy over a skin that has potentially plagiarised the work of artist Sail Lin. Earlier this week (July 27), Raven Software shared the patch notes for season four of the battle royale which showed an upcoming skin of a Samoyed for operator Kim Tae Young.

However, Lin took to Twitter to point out just how similar this upcoming skin looks to a piece of their work that they shared to ArtStation in 2019. And they wrote that they believe their work has been plagiarised by Activison, saying that they have reached out to Activision asking for an explanation as to why this happened.

“Even though I am also a COD player, I am very disappointed to see my work being plagiarised by a big company like Activision in this way,” wrote Lin. “I have reached out to Activision for an explanation and/ or compensation, and hopefully the situation will be settled soon.”

Looking at the comparison between the two, it’s pretty easy to see what Lin is talking about. Even if somehow the choice of dog breed was a coincidence, the clothing is almost identical, the only differences really being minor details such as the Warzone version having more of a camouflage look.

Lin used a now deleted video from The COD Inspector to more thoroughly show off the comparisons, but other channels have now uploaded similar videos showing off a full look at the skin, highlighting the similarities in depth even further.

Raven Software has now scrubbed the patch notes blog post of any images featuring the Samoyed skin, but hasn’t addressed the situation publicly, so it’s unclear if the skin will return to the game at all.