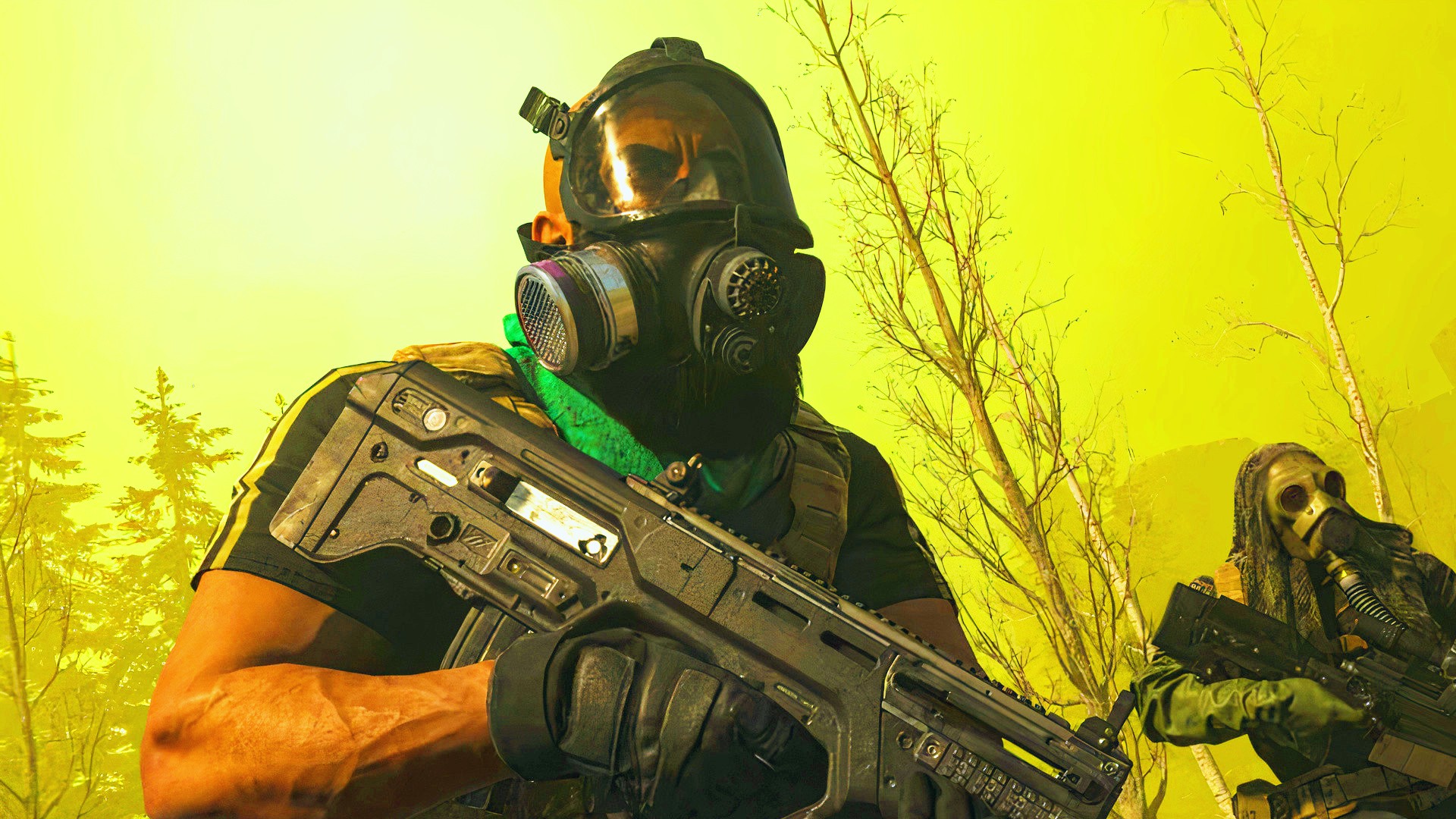 The Call of Duty: Warzone Verdansk map was removed from the battle royale in 2021, but now, ahead of the launches of Modern Warfare 2 and Warzone 2, players are campaigning for its return via a petition which has attracted thousands of signatures.

December 8, 2021 was the last time Warzone players got to battle it out on Verdansk, with the Eastern European-inspired map, not dissimilar in style to PUBG’s Erangel, being replaced by Caldera, itself recently updated as part of Warzone season 4. Caldera has frustrated some Call of Duty fans owing to the fact it is based on 2021’s Vanguard, and comes with WW2-era as opposed to modern weapons. However, as we approach the Modern Warfare 2 multiplayer beta, and await further details on the Warzone 2 release date, some of the CoD community have campaigned for the reintroduction of Verdansk, creating the hashtag #BringBackVerdansk, and even finding support in American music producer and Fortnite collaborator Marshmello.

And now, an online petition is gaining ground, attracting as of this writing, the signatures of over 14,000 Call of Duty players, who want to see Verdansk’s return.

“We, the players and the community, want choices and not [sic] be forced to play a particular map or mode,” says a statement accompanying the petition on Change.org. “Many of us love Modern Warfare and love playing with weapons of today. We are a big group that hates WW2 weapons. We are not asking you to destroy Caldera. We are simply asking you to give us options. Give us back Verdansk and modern weapons. Many of us consider quitting and wait [sic] for the MW2 to be released in 2022. We don’t want that. So dear Blizzard Activision [sic], respect and appreciate the great support you get from us. Listen to our wishes and do not force us to play a game we do not enjoy.”

Whether Verdansk will make one last farewell tour appearance before the end of Warzone, or perhaps return in Warzone 2, remains to be seen, but it’s clear a dedicated section of the CoD fanbase is keen to have it back. As Warzone winds down, however, we’re getting fired up for the Modern Warfare 2 release date and new DMZ mode, which was recently leaked courtesy of players from the NFL. The original CoD battle royale isn’t over yet, however, with still plenty of time to rack up kills using our guides to the best loadout drops, the best SMG, and the best LMG. You might also want to switch things up with a new game from our best battle royale list.