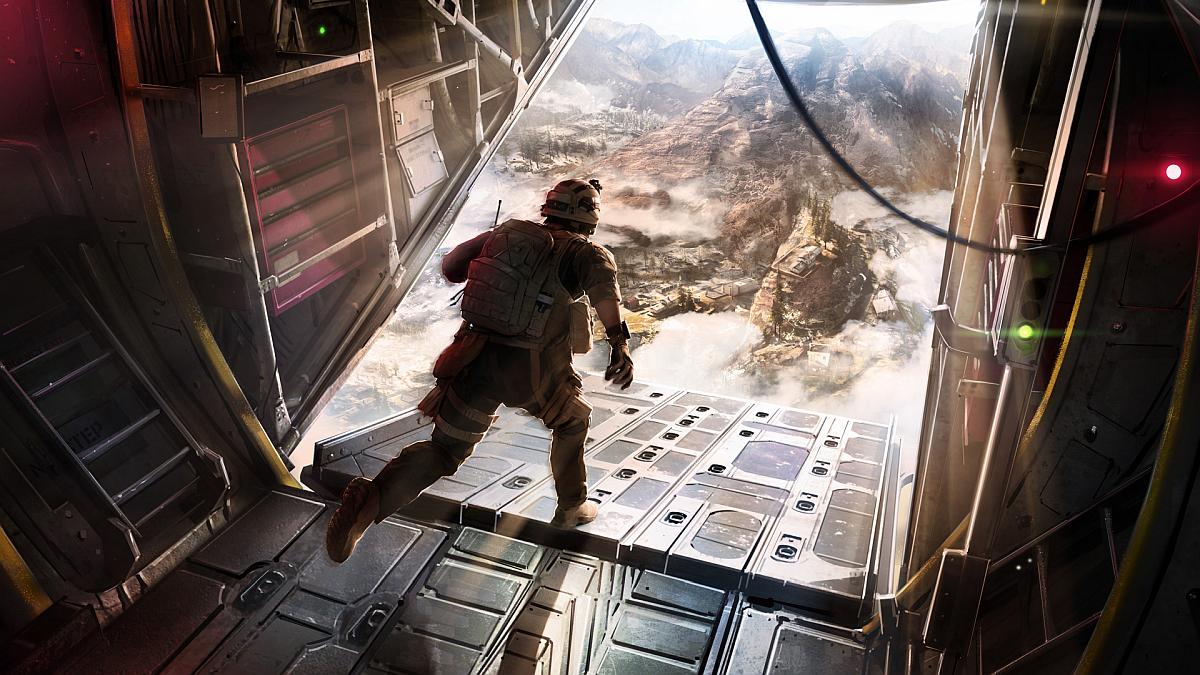 Activision revealed its plans to bring Call of Duty: Warzone to smartphones in a blog post, as it attempts to port the large-scale AAA title to mobile screens. Call of Duty: Warzone for mobiles will be built natively, and will be a live service game, like the main free-to-play title for PC and consoles. Activision has not revealed whether gamers on the upcoming mobile version will be able to play with gamers on other platforms.

In order to port Call of Duty: Warzone to smartphones, Activision says it is hiring across development and publishing teams — including production, engineering, design, art, and marketing. The company is hiring across multiple internal studios including Solid State Studios, Beenox, Digital Legends, and Demonware. Activision is still facing a US investigation over accusations of discrimination and harassment after workers staged a protest last year — the investigation was recently expanded.

There’s no word on when Call of Duty: Warzone will make its way to smartphones, but journalist Tom Henderson had previously tweeted that the game was added to the PlaytestCloud database. However, this isn’t an indicator that the game is entertaining playtesting — development on the port is yet to begin.

Meanwhile, Activision has been working on adding new features to Call of Duty: Warzone for PC and consoles. In February, the publisher announced that it had introduced a new God Mode, or Damage Shield, that made a cheater’s bullets “bounce off” regular players, as part of its Ricochet anti-cheating software. Activision also revealed that cheaters would be banned across the Call of Duty franchise, including future Call of Duty games.

Denial of responsibility! TechCodex is an automatic aggregator of the all world’s media. In each content, the hyperlink to the primary source is specified. All trademarks belong to their rightful owners, all materials to their authors. If you are the owner of the content and do not want us to publish your materials, please contact us by email – [email protected]. The content will be deleted within 24 hours.
ActivisionCall of DutyCall of Duty Mobilecall of duty warzonecall of duty warzone mobile version port activision hiring development cod call of duty warzone mobile
0
Share

The Dark Heart Of Balor Will Be Released Sometime This Summer