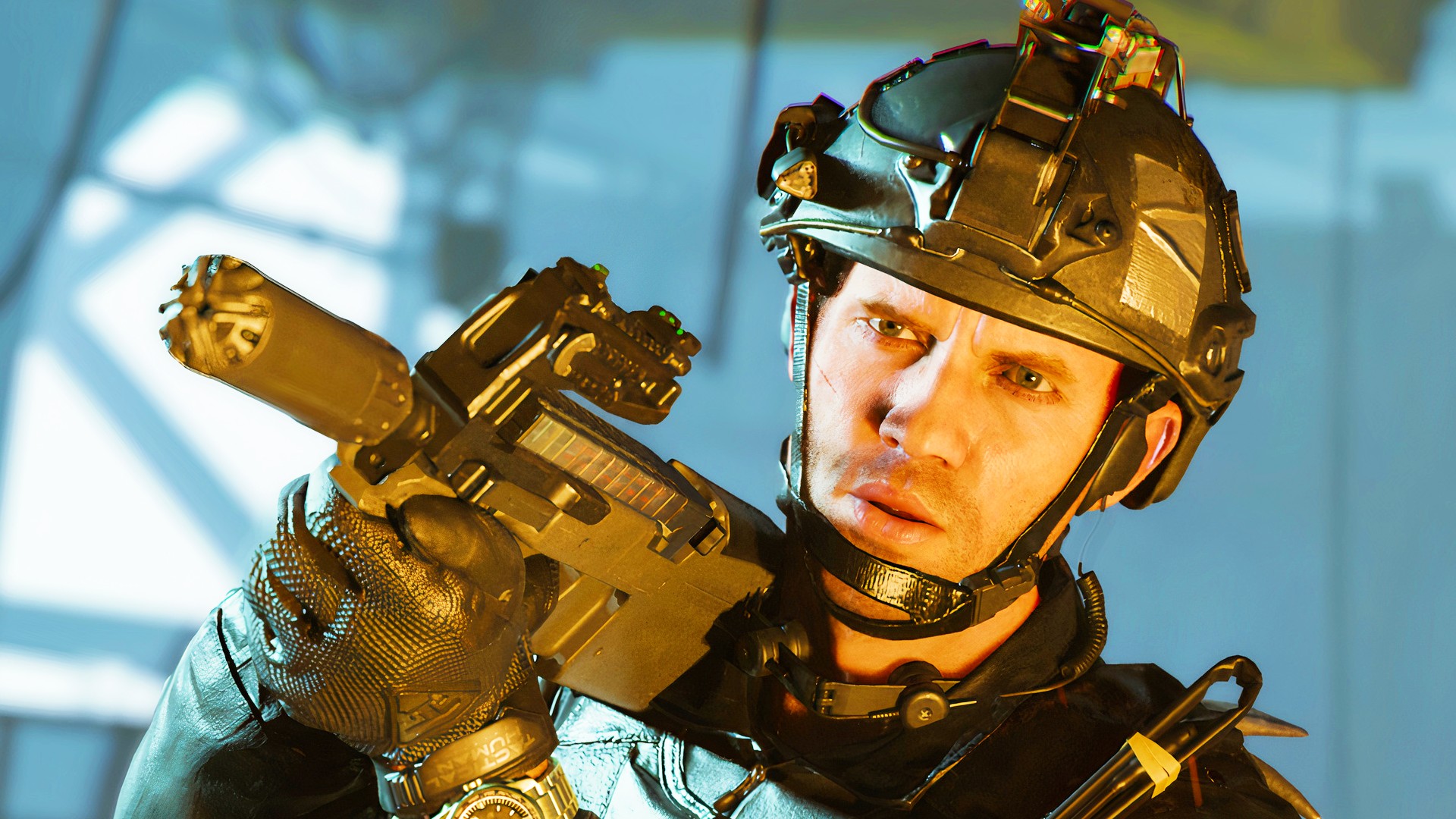 Modern Warfare 2 beta perks and upgrades have proved variously beloved and despised by Call of Duty fans, on the one hand offering a refresh and rebalance to the Infinity Ward and Activision FPS, while on the other, presenting some odd and seemingly unfair changes to a system that arguably was never broken. But there’s one MW2 field upgrade in particular, Dead Silence, that seems the most controversial, considering it does precisely the opposite to what its name would imply.

Footstep sounds have been a running problem – pardon the pun – in the Modern Warfare 2 beta, especially when coupled with changes to the minimap. In the past, enemy combatants using unsuppressed weapons would ping on the map as red dots whenever they were nearby, allowing you to track them down and try and score a kill. In Modern Warfare 2, this is no longer the case, meaning that your only real method for locating opposition players via sound is to listen out for their approaching footsteps. This can be negated, however, if a player is using the Dead Silence field upgrade, which mutes their footsteps and, in theory, turns them into a silent assassin. Dead Silence itself, though, seems to act as a giveaway to nearby opponents, as spotted by Charlie Intel.

So Dead Silence Field Upgrade makes a noise when you activate it. #MWII

Though the upgrade is true to its name insofar as muting your footsteps, when you actually activate it, it produces a loud and very detectable whir and ping sound, meaning that if, for example, you were a couple of rooms away from an enemy sniper, and wanted to hit the field upgrade so you could sneak up to them, there’s a good chance your opponent would hear Dead Silence being switched on and be able to get in position to ambush you, despite your footsteps being muted.

“Dead Silence will trigger the loudest audio cue in the game and they will know you are coming,” writes one player on Reddit. “Don’t forget you now need to go through an animation to activate your Dead Silence, which lasts two seconds,” adds another. “I feel they missed an opportunity to have your operator yell ‘using Dead Silence, here I come!’” says a third. Infinity Ward has previously said it is monitoring feedback from the Modern Warfare 2 beta, which ends September 26, so it is possible that the activation sound for Dead Silence could be changed in time for the full game, which launches October 28.

If you want to own the battlefield in Modern Warfare 2, despite the issues with footstep noise, make sure you check out our guide to the best Modern Warfare 2 beta guns. You might also want to find out how to unlock the MP5, or enhance the base gun with the best M4 loadout, perfect for getting ahead when you first drop in.