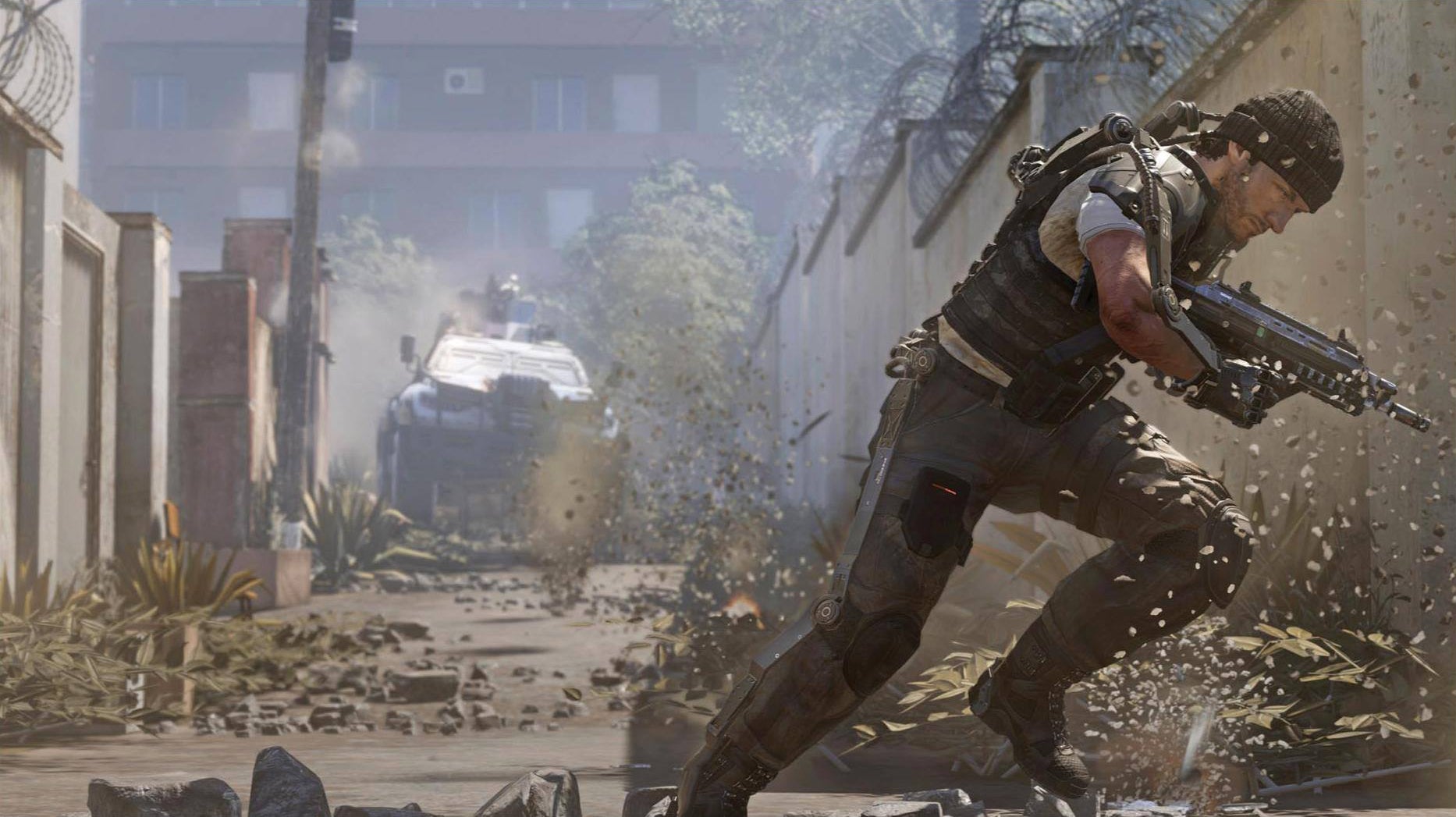 Call of Duty is continuning to run out of ideas, as it appears we’re getting a new Advanced Warfare game from Sledgehammer Games. The studio, which created Advanced Warfare, went on to develop WW2, and the poorly-received Vanguard.

Assuming the Call of Duty development cycle goes according to plan, Advanced Warfare 2 will follow up Treyarch’s game, which is the next game in the franchise after this year’s Modern Warfare 2.

The news comes from a Ralph Valve report, who’s a leaker with a proven track record when it comes to Call of Duty scoops. According to their report, the new Advanced Warfare will be built on the updated IW 9.0 engine – the same one that powers Modern Warfare 2, and Treyarch’s unannounced game.

This isn’t surprising; Activision recently decided to make IW 9.0 the main Call of Duty engine, which saves the various studios resources and development time, as each of them previously operated on a fork of the classic engine.

During development of Vanguard, the team had planned to expand on its cast of characters in future sequels. Considering how severely it underperformed, however, a sequel to Vanguard was no longer on table. The studio, according to Ralph Valve, was instead asked to make a new pitch.

And that was, as you might have guessed, a return to the faster-paced era of advanced movement, which the original Advanced Warfare introduced to Call of Duty. The report doesn’t say how closely the game would stick to those fundamentals, however.

Advanced Warfare 2 may end up being a prequel that doesn’t incorporate as much future tech/jetpack-based movement as assume, though that is obviously speculation.

Nevertheless, it appears Advanced Warfare 2 is internally scheduled for release in 2025 – one year after Treyarch’s game, indicating that Activision intends to return to the yearly COD release cadence. 2023 will reportedly be a year without a new Call of Duty, and many assumed this would be the cadence going forward.

Catch-and-release fishing may cause temperature spikes in sharks