ByteDance to give up stake in TikTok, Microsoft to take over U.S. operations: report 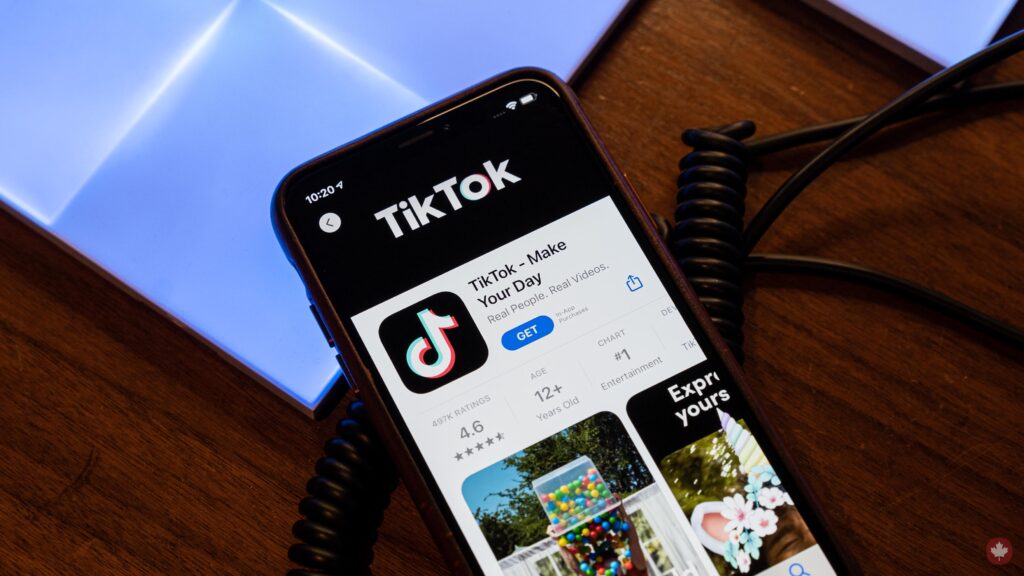 China-based ByteDance reportedly agreed to divest the U.S. operations of TikTok and Microsoft will allegedly take over.

The move comes after President Donald Trump told reporters he planned to ban the popular app.

According to Reuters, people familiar with the matter said ByteDance decided to divest TikTok in a bid to save a deal with the White House. Previously, the company sought to keep a minority stake in the U.S. business of TikTok, which the White House reportedly rejected.

Under the new deal, ByteDance would completely exit from TikTok and Microsoft would take over the social media app in the U.S. Further, some U.S.-based ByteDance investors may have an opportunity to take minority stakes in the business, according to the Reuters’ sources.

ByteDance’s new proposal would put Microsoft in charge of protecting all U.S. user data, according to the sources. The plan would also allow for another U.S. company other than Microsoft to take over TikTok in the U.S.

Neither the White House nor Microsoft responded to Reuters’ request for comment. It remains unclear if the Trump administration will accept the new deal or move forward with the ban.

Art Piece Builds Up Images With Dots On Thread

Everything You Need To Know About GTA Online’s Update