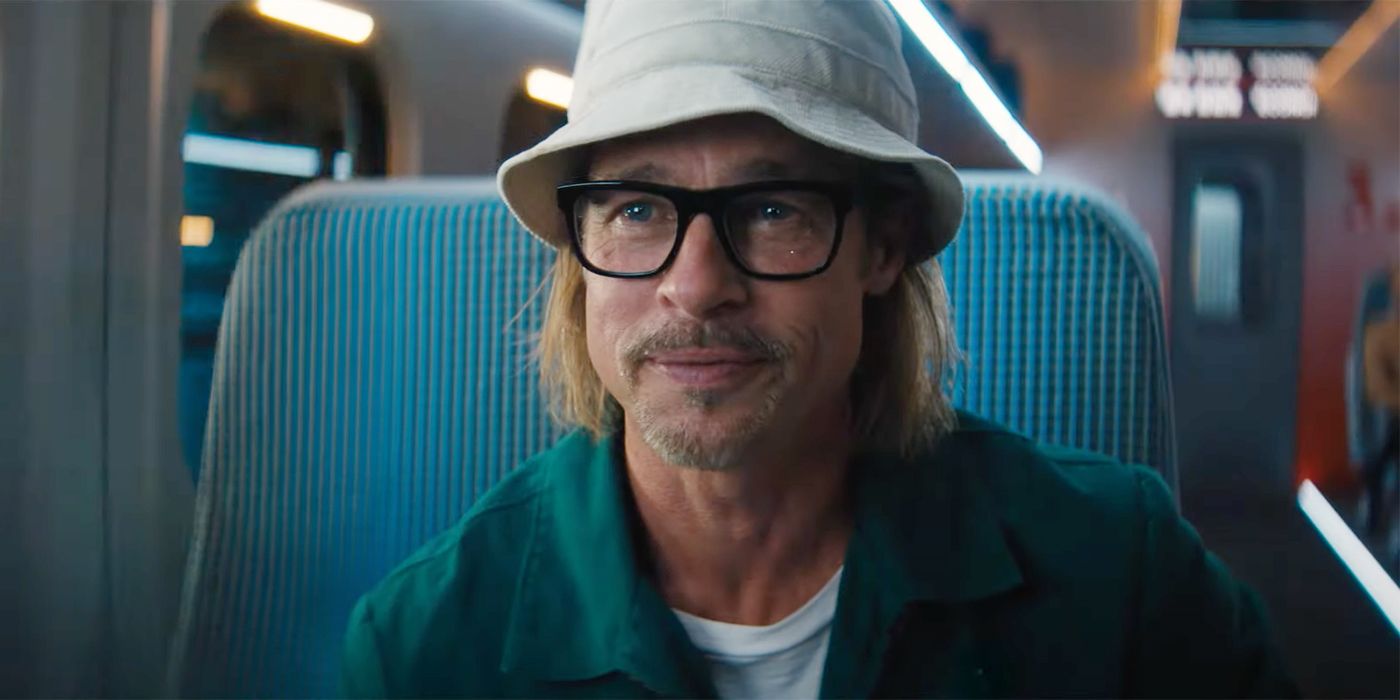 Sony’s Bullet Train topped the lowest-grossing weekend of the summer movie season with $13.1 million, falling 55% from its opening weekend gross of $30 million. This takes the film’s running domestic total to $54.4 million — a so-so result for a $90 million action film starring Brad Pitt and an exciting ensemble.

With $66.8 million in total, this is the slowest weekend at the box office since May 20-22, when Downton Abbey: A New Era topped the charts with $16 million. It’s also the first weekend since February 11-13 where only one film was able to make more than $10 million. Three new titles were given wide releases this weekend, but only two managed to crack the top 10. All in all, it feels like the air has been let out of the marketplace after a strong summer.

And the next few weeks don’t seem very promising, either. Realistically speaking, we could be looking at a barren stretch until as far as September 23, when Olivia Wilde’s Don’t Worry Darling debuts in theaters. Audiences will, however, be kept distracted with smaller films such as the Idris Elba-starrer Beast and George Miller’s oddly-positioned Three Thousand Years of Longing.

But in happier news, Paramount’s Top Gun: Maverick somehow managed to not only find its way back into the top five after dropping out for the first time last week but also claim the number two spot. The film made $7.1 million in its 12th weekend, taking its running domestic total to $673 million. Thanks to a re-release of sorts, the film is just $5 million away from overtaking Avengers: Infinity War to become the sixth-biggest film of all time.

The animated film DC League of Super-Pets made $6.8 million in its third weekend, taking its running domestic total to nearly $58 million — a mediocre result for a kid-friendly film with overt franchise ties and the winning combination of Dwayne Johnson and Kevin Hart providing voice-work. Jordan Peele’s Nope and Disney’s Thor: Love and Thunder were virtually tied at the fourth and fifth spots, respectively, with $5.3 million each. Peele’s original science-fiction spectacle has grossed over $107 million domestically as it begins its international rollout, and the fourth Thor film has now made more than $325 million domestically.

Elsewhere, A24’s Bodies Bodies Bodies was given a soft expansion into over 1,200 theaters, where it grossed $3.2 million. The week’s two other new wide releases — the survival thriller Fall and the body-swap comedy Mack and Rita — made $2.5 million and $1 million, respectively. Paramount’s Laal Singh Chaddha, the Indian remake of Forrest Gump, debuted with $1.4 million, while a 40th-anniversary re-release of E.T. the Extra-Terrestrial brought in a little over $1 million. You can watch our video feature on E.T. here, and stay tuned to Collider for more updates.