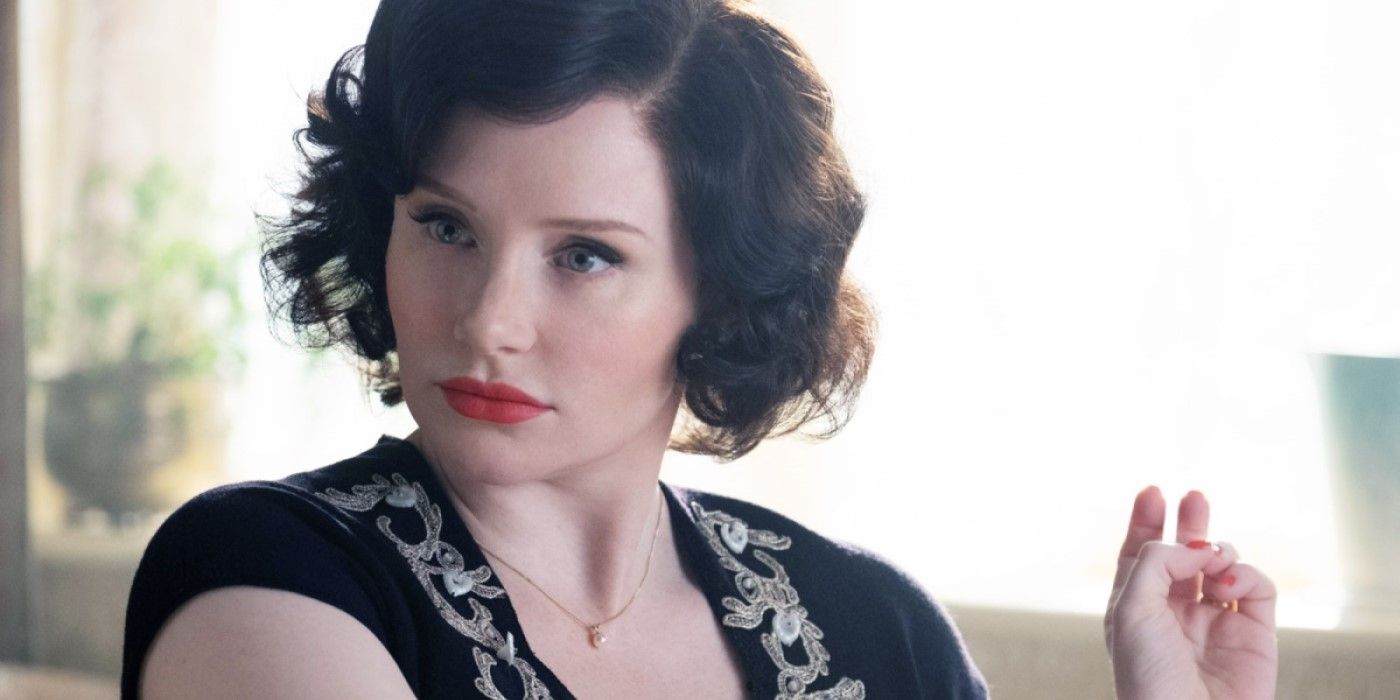 With plenty of experience teaming up with Disney+ under her belt, Bryce Dallas Howard is bringing her directorial talents back to the small screen to work with the House of Mouse once again: this time, on a reboot of 1986’s Flight of the Navigator. The project, produced under Howard’s Nine Muses production banner, will be a female-led reimagining of the science-fiction adventure film starring a young Joey Cramer.

The original Flight of the Navigator, which has developed a large cult following of its own, followed a twelve-year-old boy named David who is abducted by aliens, who disappears for eight years only to reappear at the exact same age, with no memory that he had been missing.

The film follows David’s journey as he tries to evade NASA officials, all the while unraveling the mystery of his disappearance and trying to reunite with his family. Howard’s version will substitute David for a female protagonist, though it is unclear whether the age of her protagonist will remain the same as the original.

This new reboot is Disney’s second attempt at reimagining Flight of the Navigator, after an attempt in 2009 with Colin Trevorrow and Derek Connolly failed when the studio lost the film’s rights to Lionsgate. The latter studio subsequently attempted to reboot the film into a franchise with Joe Henderson, but never achieved success, with the property ultimately ending up back at Disney.

And it looks like this version, slated for release on Disney+, will manage liftoff far easier than any previous attempts. Howard, daughter of Academy Award-winning director Ron Howard, already has quite the directing pedigree under her belt, making a move away from on-screen appearances (like her role in the Jurassic World franchise) to directing several Disney projects, including several episodes of The Mandalorian and an upcoming episode of The Book of Boba Fett, set to air this December.

Flight of the Navigator will serve as Howard’s feature directorial debut, and is also produced by John Swartz for Nine Muses, and Justin Springer. No release date or production information has been announced.

Nolan is now leveraging his prolific career for maximum success.

The dinosaur ending meteorite did much more to our planet

VCV Rack 2 is coming in November