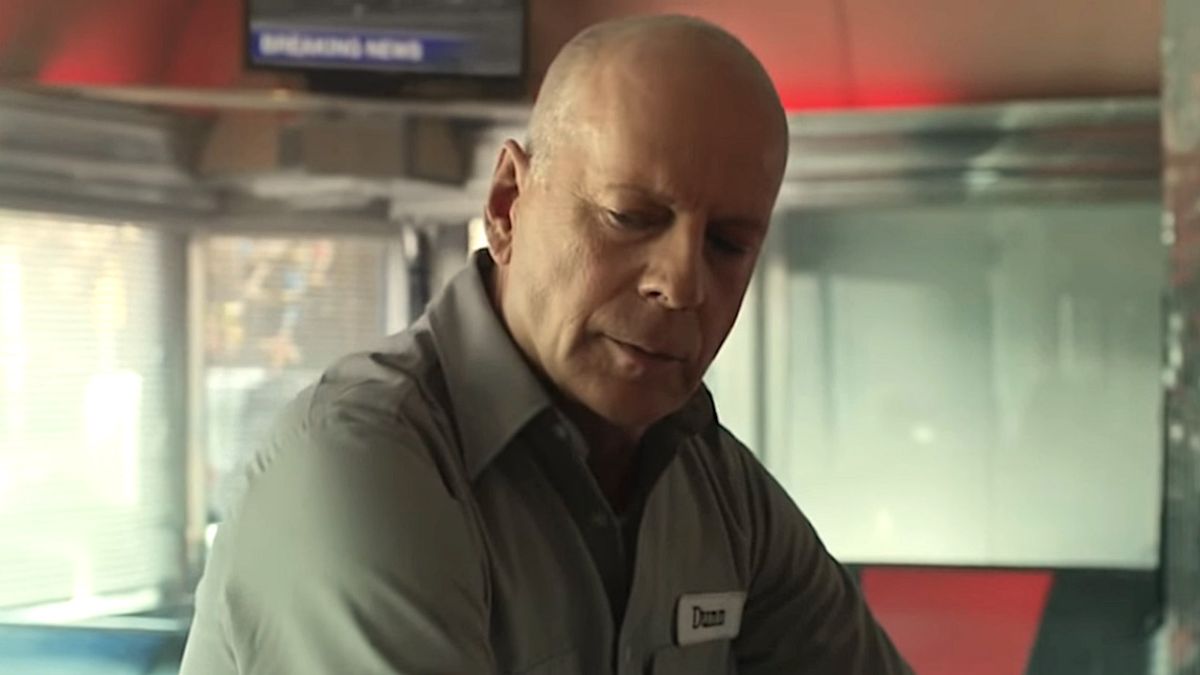 I like to imagine that there is another Bruce Willis in a parallel universe somewhere who is not an action movie star, but instead is a New York cop who single-handedly thwarts German thieves at the totally-real-in-this-world Nakatomi Plaza. Within the multiverse theory, the plot to Die Hard may very well have played out somewhere in another reality – but Willis’ wife, Emma Willis, has other thoughts as to what her husband would be doing if not acting in blockbusters in our world. In a recent post, Willis reveals one of her husband’s hidden, niche talents and shares what she believes he would have done if he hadn’t hit it big in Hollywood and made some Grade-A films.

Emma Willis’ Instagram post shows her and Bruce Willis’ two young daughters standing in front of a blooming jacarandas tree, with a caption that tells a little story (or fun fact) about her husband’s love and knowledge of trees. Apparently she feels as though his knack for knowing trees is strong enough that he would have been an arborist if his career as an actor hadn’t panned out. Check out the post below:

There is something so incredibly adorable about picturing the badass John McClane as an arborist surrounded by budding trees. I’m imagining a Pulp Fiction-era Bruce Willis climbing trees cutting down huge branches with a chainsaw and honestly, it checks out.

Emma Willis’ revelation about her husband’s would-be career comes not too long after Bruce Willis and his family announced that the actor would be retiring from Hollywood due to health concerns. The Die Hard franchise star recently was diagnosed with aphasia, which is a type of dementia that comes on quickly and affects a person’s ability to communicate.

Bruce Willis has received a large amount of support from big names in the film industry with whom he has worked, like John Travolta and Sylvester Stallone, after the announcement of his retirement. He also has the support of his large, blended family, and his wife Emma Willis has reportedly been taking on a good amount of his care and new needs.

With Bruce Willis’ condition coming on so quickly and unexpectedly, his family has understandably had somewhat of a shift in lifestyle. Emma Willis has been open about caring for her family and the struggles she has faced making time to care for herself in this trying time.

I can’t imagine what Bruce Willis and his family are going through, but it’s great that Emma Willis has taken the time to step outside for some fresh air and share with the world something so endearing about her husband – who the world is rooting for and has loved to see on their screens for decades. While he may not have had a career as an arborist, his career in Hollywood has touched many lives, and his departure from the film industry isn’t one that will go unnoticed.

Maverick Set to Soar Onto 755 IMAX Screens Around the World

‘The Batman’ Fan Feels the Collective Wrath of MCU…