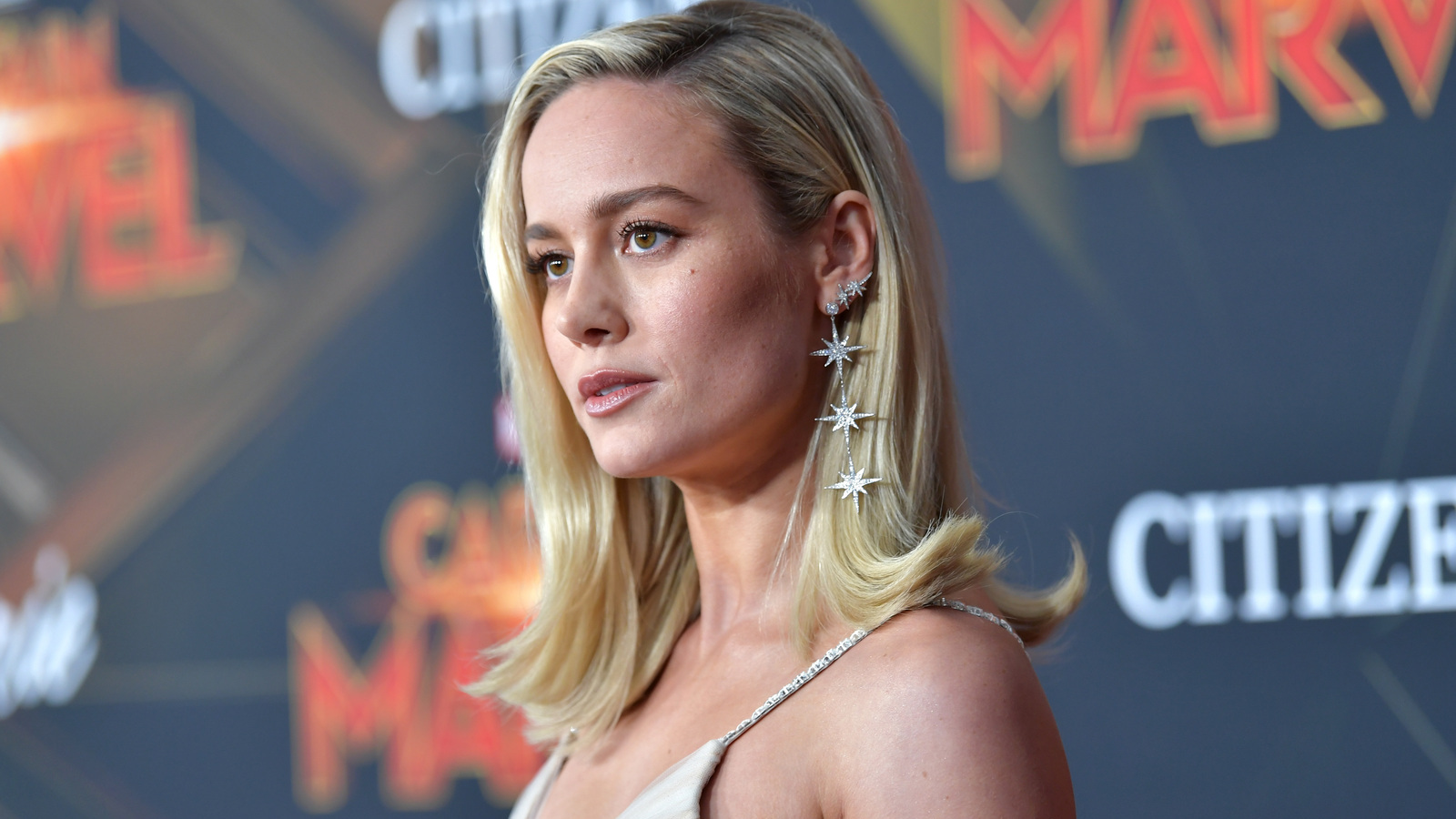 The next Marvel summer blockbuster that’s set to come our way is The Marvels, the much-anticipated sequel to Captain Marvel that’ll see Brie Larson find herself a couple of new teammates. Although the studio isn’t looking to have us too excited for this one just yet, with a trailer likely not due until next year, fans are already getting themselves giddy thanks to a juicy leak featuring the titular trio. Elsewhere, a certain James Bond star talks swapping 007 for Earth-616.

We’ve still got Ant-Man and the Wasp: Quantumania to go first, but hype for The Marvels has jumped the gun today thanks to a newly leaked bit of merch that reveals our first look at the movie’s three heroines in their revamped costumes. Meanwhile, perhaps in an attempt to upstage the leak, Brie Larson shared a behind-the-scenes snap of herself and fellow Marvels, Iman Vellani (Kamala Khan) and Teyonah Parris (Monica Rambeau) from the set. The Captain Marvel sequel gets here next July 28.

From MI6 to the MCU? Daniel Craig addresses talk of him landing a Marvel role

Hey, remember when Daniel Craig was supposed to be playing Thor’s brother Balder in Doctor Strange 2? Well, just know that rumor has it the James Bond star originally recorded a cameo for Multiverse of Madness which was ultimately replaced by all the Illuminati stuff. But could Craig ever enter the MCU properly? The Glass Onion star addressed all the Marvel chatter in his typical tight-lipped way, but it’s worth remembering he did just make a vodka commercial with Thor director Taika Waititi. Conspiracy theorists, do your thing.

One of the great things about The Guardians of the Galaxy Holiday Special is that it will put the spotlight on the one member of the team who’s been particularly sidelined in their previous outings — Pom Klementieff’s Mantis. James Gunn was well aware of this going into the festive one-off and has revealed that one of his big aims for the special was to finally give the insectoid empath the greater focus that she deserves, with Mantis and Drax serving as the main players this time around.

Things looked bad for Blade for a moment there, but the vampy reboot has finally gotten back on track thanks to the hiring of some key new personnel. Lovecraft Country‘s Yann Demange has signed up to helm the Mahershala Ali movie, and has even received the stamp of approval from former attached filmmaker Bassam Tariq. What’s more, the flick has likewise landed itself a fresh screenwriter in the form of Michael Starrbury. Let’s hope the troubled project is now finally ready to rip (throats).

Deus Ex Go, Other Square Enix Mobile Games Will Be Unplayable From Next Year