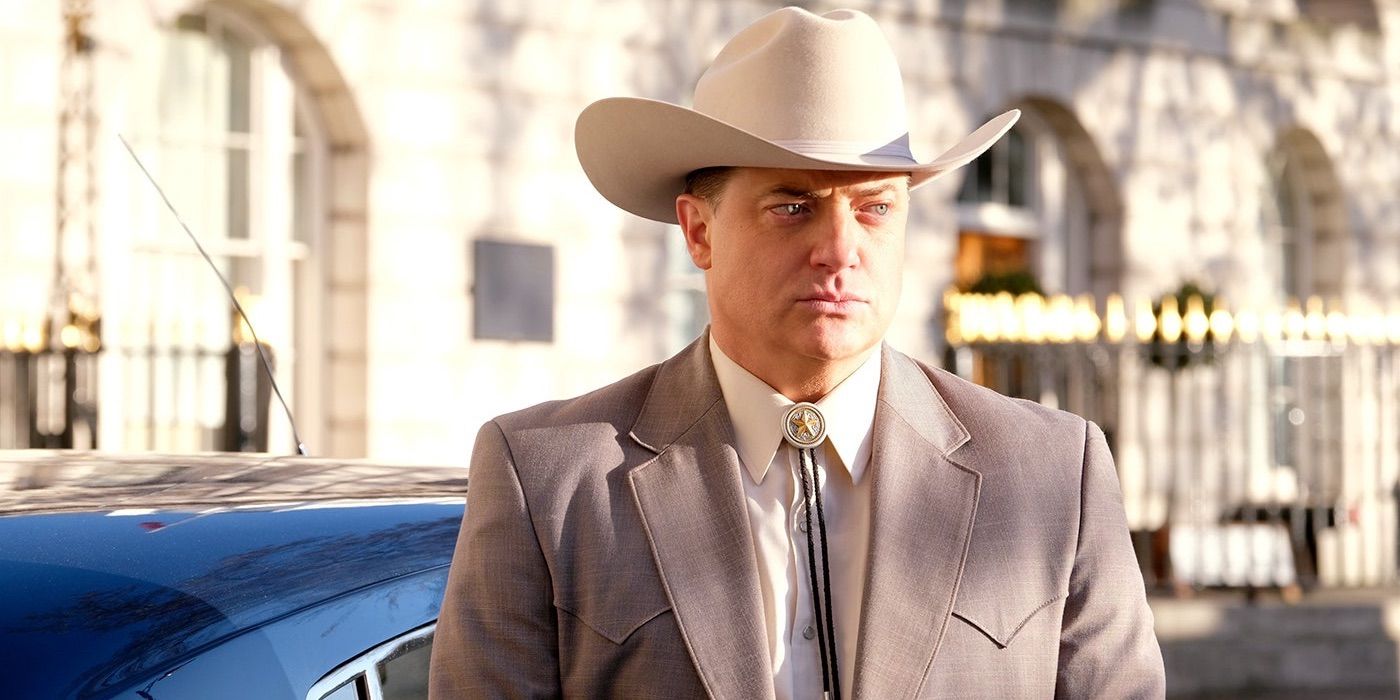 The CW has added another television series to their laundry list of popular titles — this time, an international action series. The network announced that they have acquired LEONINE Studios’ new series, Professionals, starring Tom Welling, Elena Anaya, and the Internet’s boyfriend, Brendan Fraser. No U.S. premiere date has been announced, but the series is sure to be stunning, having been shot on location in Ireland and South Africa.

A co-production between the Republic of Ireland and South Africa, Professionals follows Vincent Corbo (Welling), a security operative paid to protect the interests of the rich and famous, whether his methods are strictly legal or not. Corbo is hired by eccentric billionaire Peter Swann (Fraser) after the explosion of one of his high-tech medical satellites, for which Swann suspects sabotage, and Corbo’s world is turned upside down — particularly when his former lover, Dr. Grace Davila (Anaya) turns out to be Swann’s fiancée. In order to fulfill his contract with Swann, Corbo must expose a lethal conspiracy aimed at taking control of Swann’s technological empire, all while contending with a rogue Europol agent hellbent on making him pay for past crimes.

Jupiter Seems To Have Just Been Smacked By Something Pretty Big