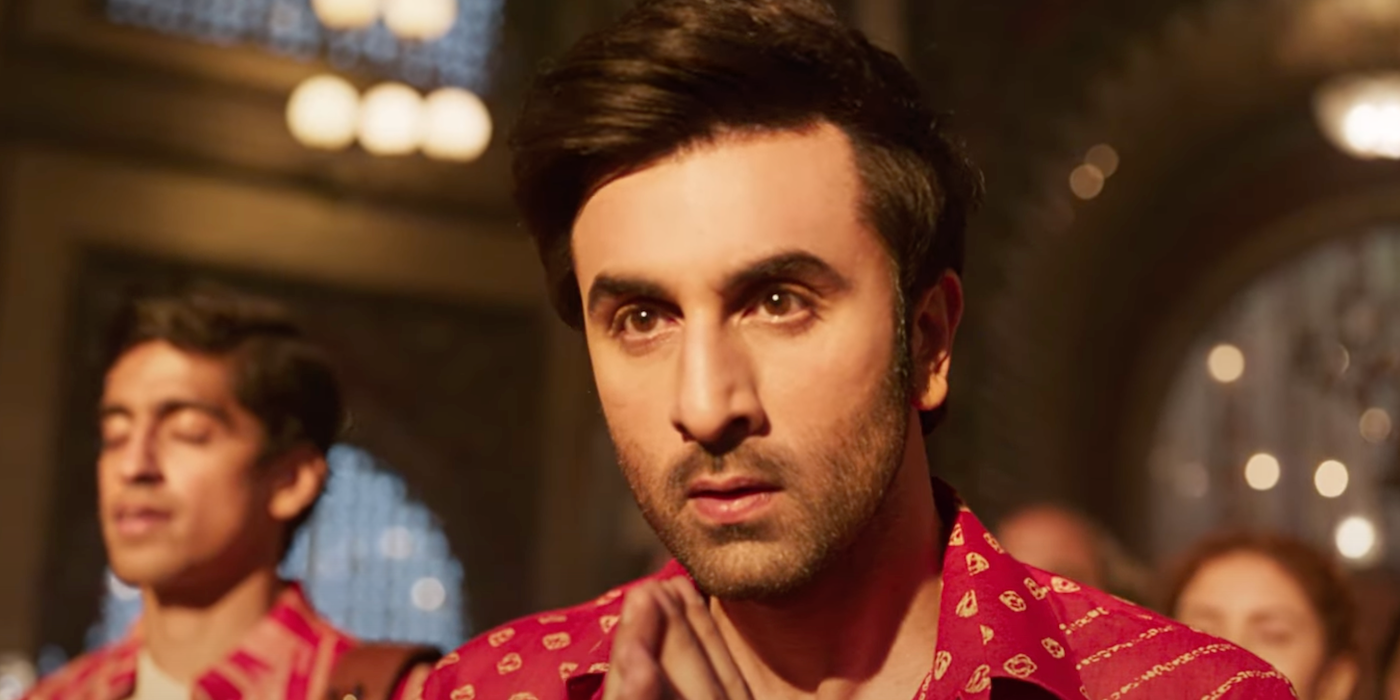 Dharma Productions on Wednesday debuted the first trailer for one of the biggest Indian movies of the year, Brahmāstra—or more precisely, Brahmāstra – Part One: Shiva. Directed by the two-film-old Ayan Mukerji, the fantasy epic is being touted as the first part of a planned trilogy, and has been in the making for so long that its lead stars—Ranbir Kapoor and Alia Bhatt—have experienced an entire courtship and gotten married in the meantime.

The film was announced back in 2014, and was shot in stops and starts across five years, braving numerous delays—both COVID-induced and not. A large reason behind the delay was the extensive visual effects work required for the film, about a DJ who learns that he has supernatural powers and is a part of an ancient team of superpowered beings. With little to go on before this, the trailer is essentially the world’s first look at what Mukerji and his team have been working on.

And it sure is CGI-heavy. “Water, wind, fire,” says acting royalty Amitabh Bachchan in a booming voiceover as he lays out the premise. “Since ancient times, there exist among us energies which have been harnessed into Astras,” he says. “Astra,” in Hindi, means “weapon.” The word “brahmastra” essentially translates to “the lord of all weapons,” as Bachchan conveniently explains.

RELATED: ‘Brahmastra’: Ranbir Kapoor and Ayan Mukerji on Presenting Their Vision to the World

We are then introduced to Kapoor’s character, Shiva, a young man who is unaware that his destiny is tied to these “Astras.” His girlfriend Isha is in for a shock when she gets a practical display of his superpower—the ability to manipulate fire. “Something extraordinary is going on in this world, Isha,” Shiva tells her. “There are ancient Weapons of Light, and a group of Warriors who protect them.”

This is the trailer’s cue to tease some slick action sequences, one of which appears to involve Bachchan’s mentor-like character wielding a blue weapon of some kind. We also catch a glimpse of Nagarjuna’s character, before we’re introduced to the Scarlet Witch-style primary antagonist, played by Mouni Roy. If all of this reminds you of The Last Airbender, you’re not alone. To make an even deeper cut, fans of the HBO show Entourage might notice similarities between Brahmāstra and the fictional Hyde film that the protagonist Vincent Chase directs and stars in.

With a reported budget of nearly $40 million, Brahmāstra is one of the most expensive Hindi language films ever made, although it’s being sold as a “pan-India” spectacle that will be released in Kannada, Malayalam, Telugu and Tamil as well. It’s worth noting that India has several regional language film industries that cater to local audiences. The South Indian language versions of Brahmāstra are being “presented” by filmmaker S.S. Rajamouli, the man behind the two blockbuster Baahubali films, and the recent hit RRR. The word “Bollywood” is generally used to describe the Hindi language industry, which is based in the city of Mumbai. And while Brahmāstra is unusual for India in many ways, it’s still very much rooted in tradition—both culturally and thematically.

Western audiences that associate Indian movies with song-and-dance numbers and bright colors should be pleased with what they see. And for a nation currently being swept under a wave of new movies inspired by Hindu mythology, Brahmāstra will be a neat new addition to the watchlist. It remains to be seen if the cultural context behind Brahmāstra’s heavy reliance on Hindu iconography at a particularly volatile time in the country is examined, or if it is largely ignored, as it was in the case of RRR.

The film will be released by Star Studios in India and by Disney internationally on September 9. You can watch the trailer here, and wonder if those rumors about a Shah Rukh Khan cameo are indeed true as you wait for more glimpses from the film.

Asus’ entry-level ROG Zephyrus G14 is the one to buy