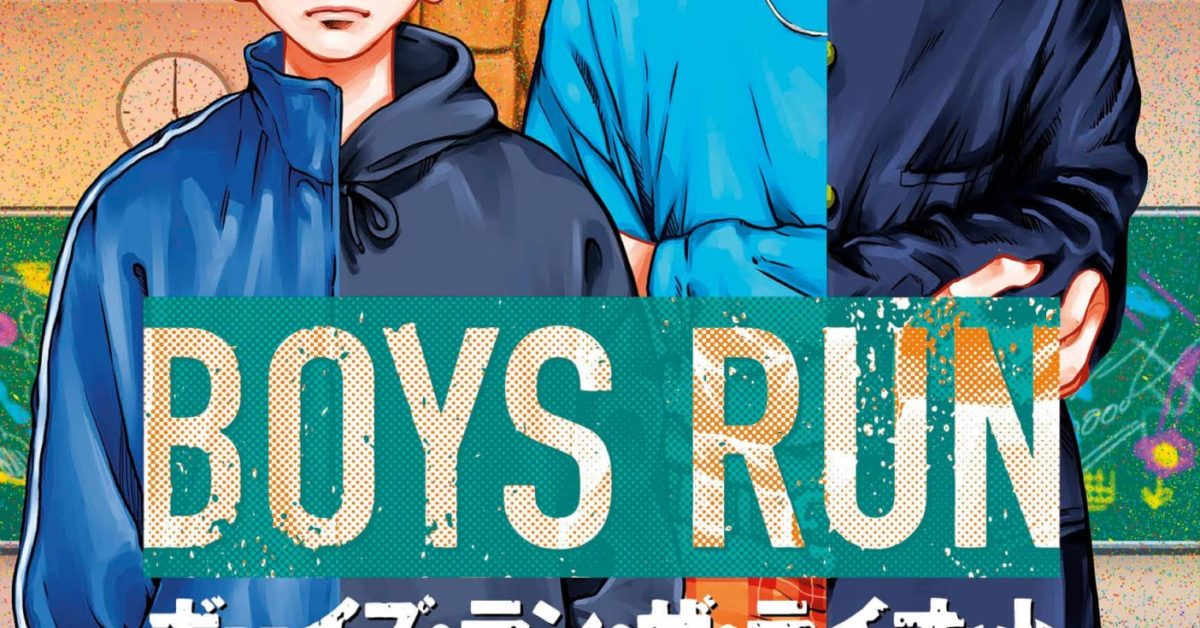 In the previous volume of Boys Run The Riot, Ryo and Jin finally got their big break: An LGBTQ YouTuber named WING promoted the fledgling clothing brand (called Boys Run The Riot) to their fans. Unfortunately, WING also outed Ryo without Ryo’s permission. The genie’s out of the bottle. The toothpaste is out of the tube. What’s next for the kids? Classmates accused Ryo of cynically leveraging his identity crisis to sell t-shirts. That goes about as well as you’d expect.

It stops the team dead in their tracks, specifically because Keito Gaku writes the kids like actual high schoolers. They’re not adults dressed up in teen clothing with a witty response in hand. They’re devastated, and it takes a moment or two for them to regain their footing. Moments like these are the moments that editor Tiff Joshua TJ Ferentini’s choice to commit to an all-trans editorial team (at least for the English language edition) pays off. They know the language, and Boys Run The Riot volume 3 reads fluidly because of it.

To put on a Rich Johnston hat: Could Boys Run The Riot be the next Ms. Marvel? There’s probably tons of crossover between the two comics, as both of them are loosely series about high schoolers looking to navigate secret identities despite polite society’s disapproval. There’s a real possibility that reading Boys Run The Riot would enrich the lives of Ms. Marvel fans and vice versa. It’s high school through a different, fascinating lens.

Sales for Boys Run the Riot skyrocket when the famous LGBTQ YouTuber WING introduces the brand to their fans…but in the process, also outs Ryo as transgender to the whole world! With his secret now out in the open, Ryo is left to face the confusion of his classmates—most of all from his best friend and crush, Chika—and finds that the regret of staying silent is sometimes worse than the silence itself. Meanwhile, WING has a secret of their own that will soon come back to bite them and stir up an internet mob… 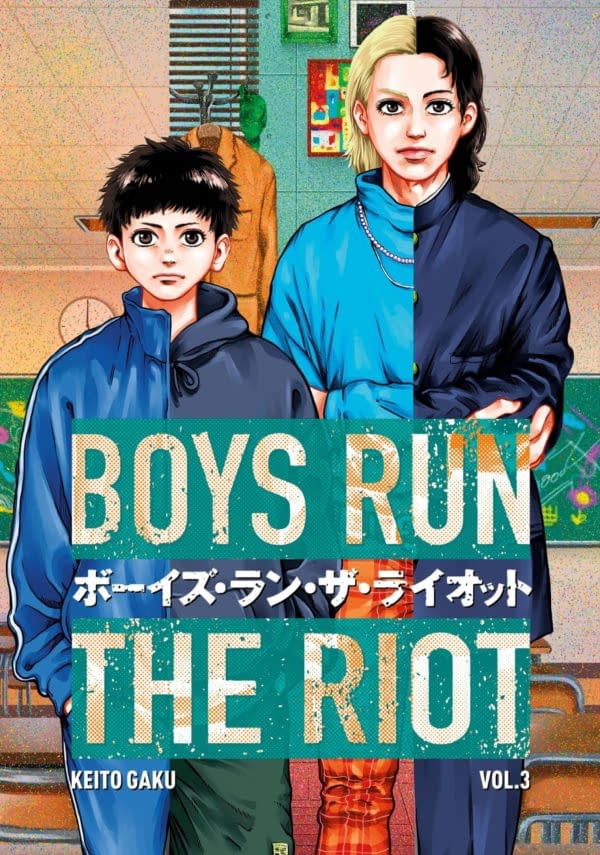 Boys Run The Riot presents high school through a different, fascinating lens. Could it become the next Ms. Marvel? Keep reading, true believer!