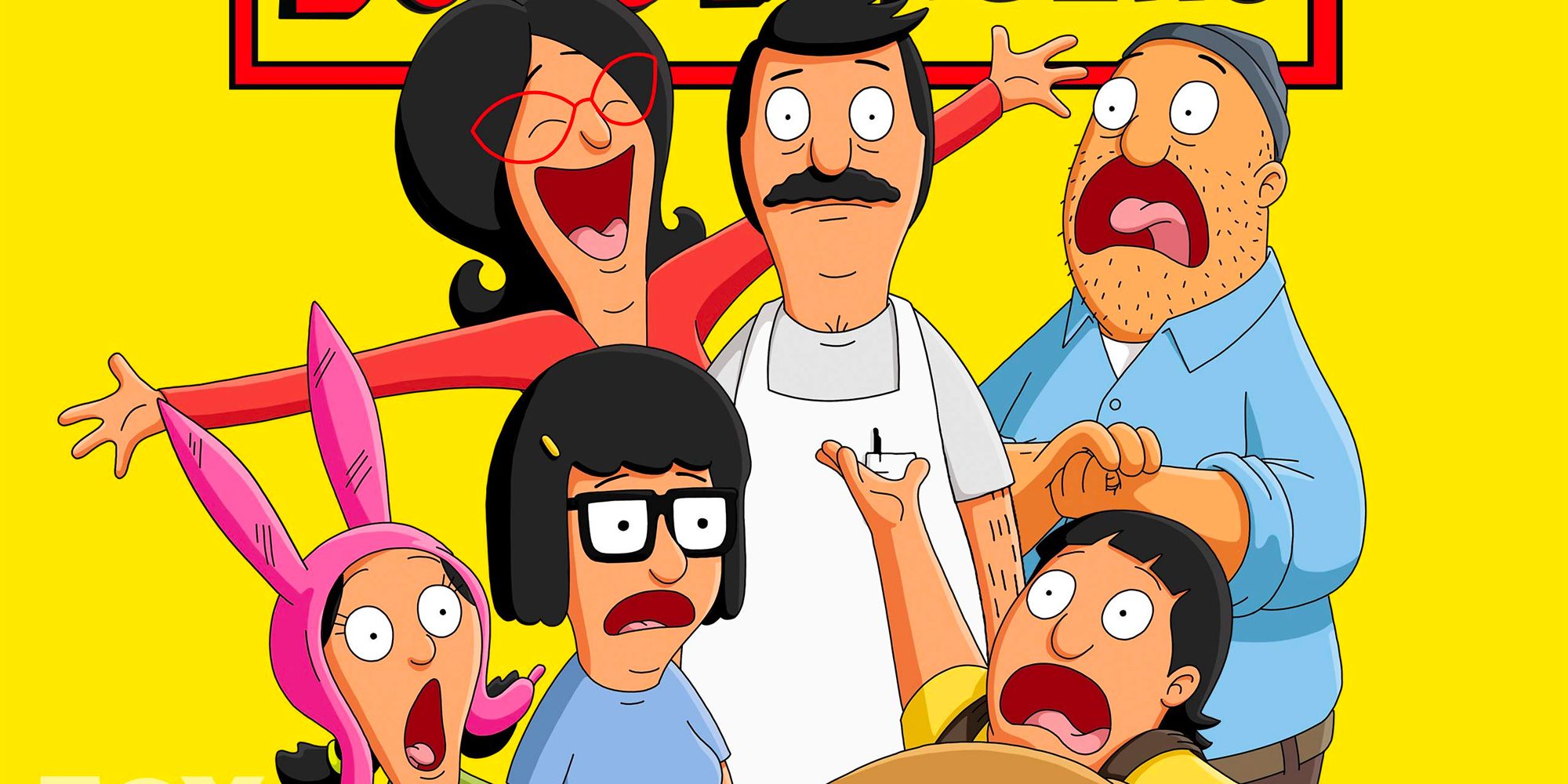 Creator Loren Bouchard says that Bob’s Burgers: The Movie will have a release date announced soon, but wanted to wait for theaters to fully reopen.

Bob’s Burgers creator Loren Bouchard has announced that a release date for Bob’s Burgers: The Movie is coming soon. The animated show started in 2011 on FOX, where it has picked up a dedicated following. The plot is centered around Bob Belcher (H. Jon Benjamin), his wife Linda (John Roberts), and their children, Tina (Dan Mintz), Gene (Eugene Mirman), and Louise (Kristen Schaal). Their crazy antics are set around the restaurant that they run together as a family. Previously, Bouchard was known for his work on the animated show Home Movies, which ran from 1999-2004.

A film based on Bob’s Burgers was announced in 2017, with a release date planned for sometime in 2020. Bouchard emphasized the importance of making sure that the movie was done right to accommodate fans who have watched the show since the beginning, as well as newcomers to this animated world. More recently, the release date moved to April 2021 before Bob’s Burgers: The Movie was pulled from Disney’s release slate with no date in sight.

Collider reported on an update from Bouchard during a recent interview for his new AppleTV+ series Central Park. Bob’s Burgers: The Movie is still being worked on to ensure that it meets the high expectations of audiences. He also touched on the progress of movie theaters throughout the pandemic, wanting to make sure that moviegoers feel at ease heading back for the in-person theater experience. See below to read Bouchard’s full statements on the status of the film:

“It’s coming. Working hard on it. Excited to bring it out into the world. Excited also to bring it out at the right time. We’re not in a hurry to be in theaters until it’s really come back, people are going to the movies and feel safe and comfortable there. And we have to finish it. It’s not next month. We don’t have a date yet, we’ll announce very soon. But we are hard at work on it.”

While movie theaters have reopened, not everybody feels comfortable returning. Social distancing is still being implemented by many theater chains, resulting in a limited capacity per showing. It makes sense that Bouchard wants to wait for audiences to have the most enjoyable and comfortable moviegoing experience possible, especially if there are some tweaks still being made behind the scenes. However, recent films including A Quiet Place Part II have proven that people are steadily returning to theaters. The important thing is that the movie is still happening, even though the lack of a release date was initially concerning.

Given the fact that Bouchard’s team has continued to work on Bob’s Burgers: The Movie throughout the course of quarantine, it is clear that a lot of attention and love is going into the making of this movie. The animated series has an infectious sense of humor and quirky characters that would translate very well to the silver screen. This is not the first time that a FOX animated show is getting a movie in theaters, as The Simpsons Movie was released in 2007, which was released to positive reception. The Simpsons is obviously still a huge part of pop culture, so hopefully giving Bob’s Burgers its own movie will help the animated series become even more popular as well.

Next: Why Bob’s Burgers Isn’t As Raunchy Anymore

If you think GPU stocks are limited, try tracking down Colorful’s latest RTX 3090