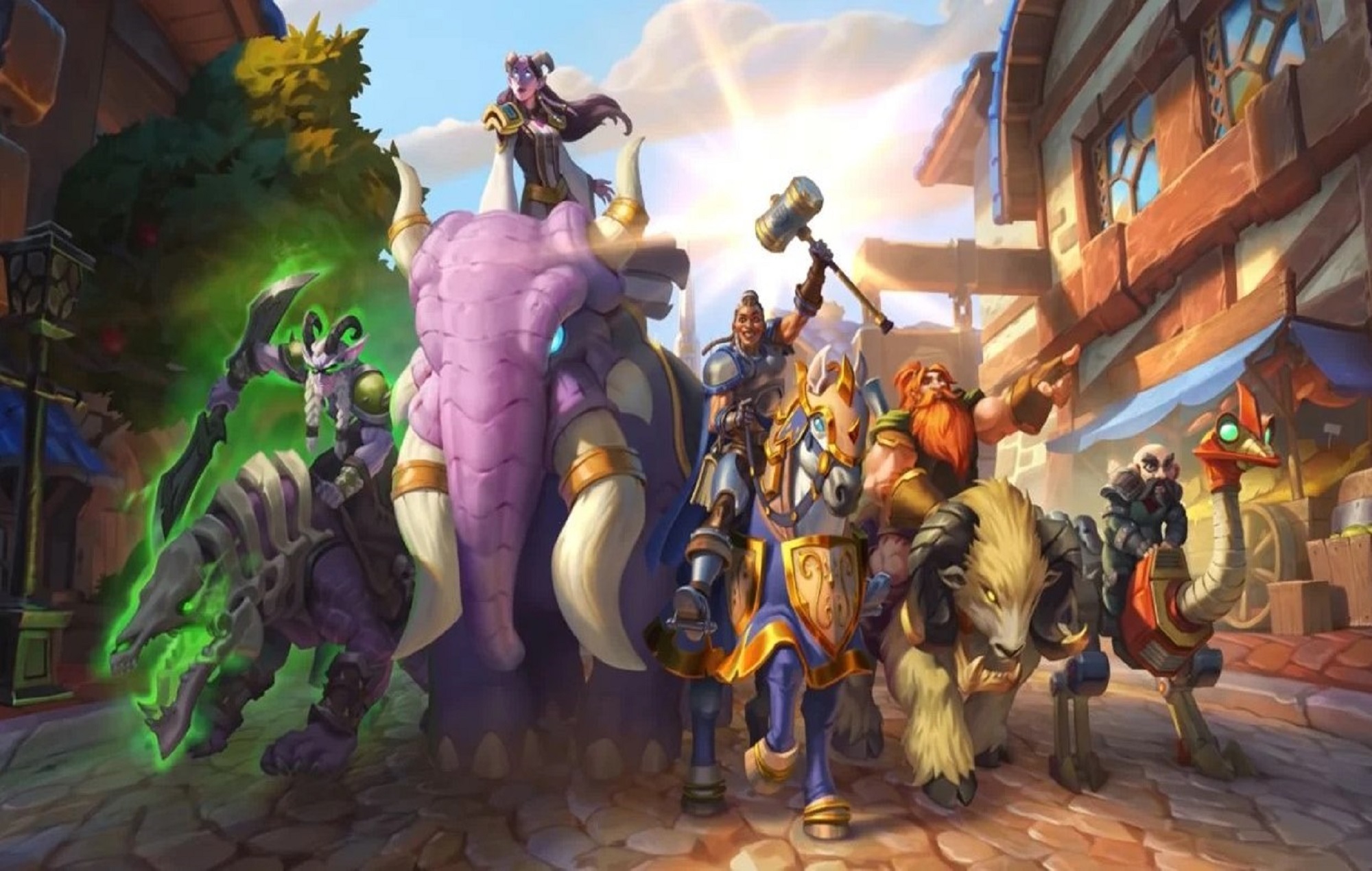 Blizzard Entertainment has quietly unveiled its latest set of cards as part of the new Hearthstone: United In Stormwind expansion.

As confirmed by Hearthstone lead designer Dean Ayala on Reddit and viewable on the official Hearthstone website, the decision to stealth drop the DLC comes in the wake of the lawsuit against Activision Blizzard.

The company is accused of fostering a “frat boy” environment that has caused issues surrounding bullying, sexual harassment and more within the workplace. Usually, the developer hosts a livestream to celebrate the launch of an expansion, however, it was thought to be in bad taste amid the controversy.

“Our focus has been on supporting each other and planning action for how we can make our work a better place for everyone. Something we’ve clearly failed at in the past,” wrote Ayala on the Hearthstone subreddit.

“Having any celebration is a hard sell right now. I can assure you the only hesitation we have with moving forward with things like streams or card reveals is out of the respect for our co-workers.” Ayala continues “this is an incredibly important time to reflect and make sure we chart the best path forward. There is no gag order, no legal team telling us what we can and can’t say. Our focus is simply on each other right now,”

“All that said, we still care about our work and are still passionate about delivering a great game. It’s the whole reason most of us are here in the first place. We don’t have plans to delay our launch or push back further developments. We are just taking time to make sure we get this moment right,” he said.

Hearthstone: United in Stormwind will launch globally on August 3 with 135 new collectable cards.

This move follows the news that current and former Activision Blizzard staff have signed an open letter criticising the company for its response to the ongoing discrimination lawsuit. Over 2,600 signatures from workers have been written so far.

As a result, Activision Blizzard staff will hold a strike tomorrow (July 28) to show their collective dissatisfaction with the firm’s response to the lawsuit.