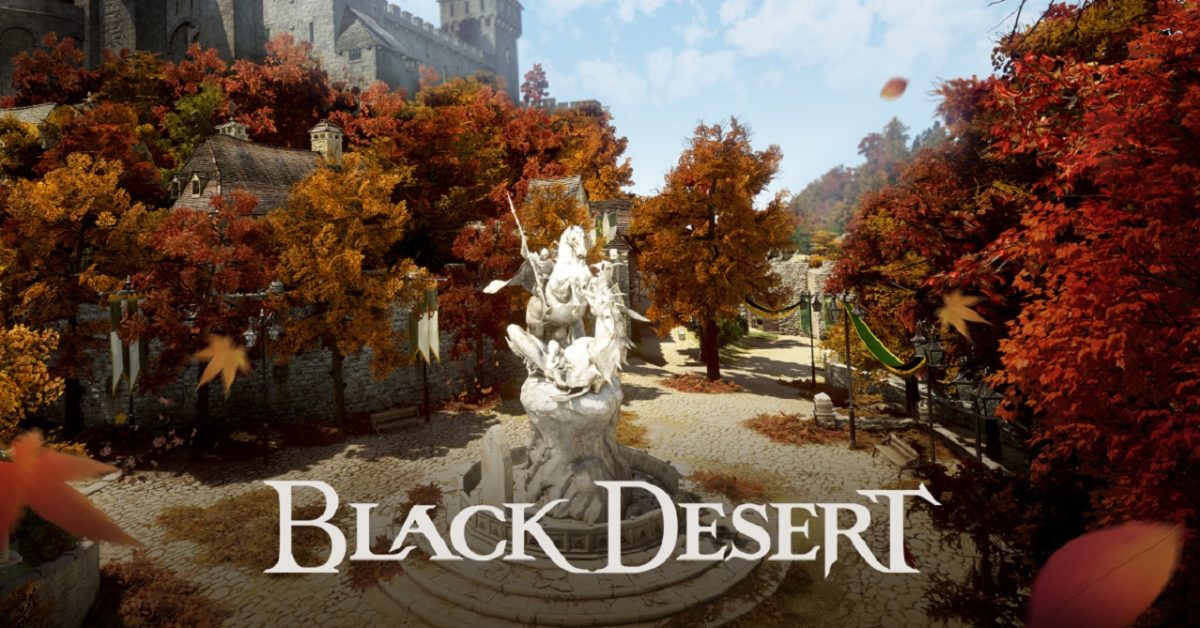 Pearl Abyss has launched their annual Heidel Ball event into Black Desert and revealed some new content on the way. The content was revealed during a special interactive showcase in which they unveiled a new world called Abyss One: The Magnus, as well as the game’s third official Atoraxxion co-op dungeon for you to explore, and a new region that has been heavily inspired by Korea’s Joseon Dynasty which they are calling The Land of the Morning Light. We have more details, and a couple of trailers below, as much of this content will be released throughout October.

Launching worldwide on October 12, The Magnus is an unseen realm unbound by time and space, coexisting alongside the world of Black Desert. This realm offers players new challenges and adventures that can’t be found in Black Desert Online‘s main world. Players in The Magnus can travel to special areas called “Abysses” where they will encounter missions and quests that are unique to the theme of each Abyss.  Abysses can be accessed through wells in the main world and used as a means of transportation to other territories within Black Desert Online. Players will also be able to freely move items across different storage locations in the world. Players who complete all main quests in The Magnus can acquire the following rewards:

Black Desert Online‘s third co-op dungeon, Atoraxxion: Yolunakea, arrives this November. Set in the ruins of an ancient forest, this new dungeon offers epic monster battles, thought-provoking puzzles, and an in-depth exploration of lore through a fast-paced story-driven questline. Players must defeat Amarillos, a challenging boss that evolves into a new form with more strength and power every time it is taken down. The difficulty of this dungeon is similar to the previous co-op dungeon “Sycrakea.”

New Region in Development – The Land of the Morning Light

The Land of the Morning Light is Black Desert Online‘s new region currently in development. Inspired by the Joseon Dynasty, the last dynastic kingdom of Korea, the region features unique terrain, buildings, and vegetation that are reminiscent of the era. Players can look forward to exciting quests that are based on Korean folklore and the release of Black Desert Online‘s highest level of gloves when this region launches.

NYC Key Art Urges Us to Give In