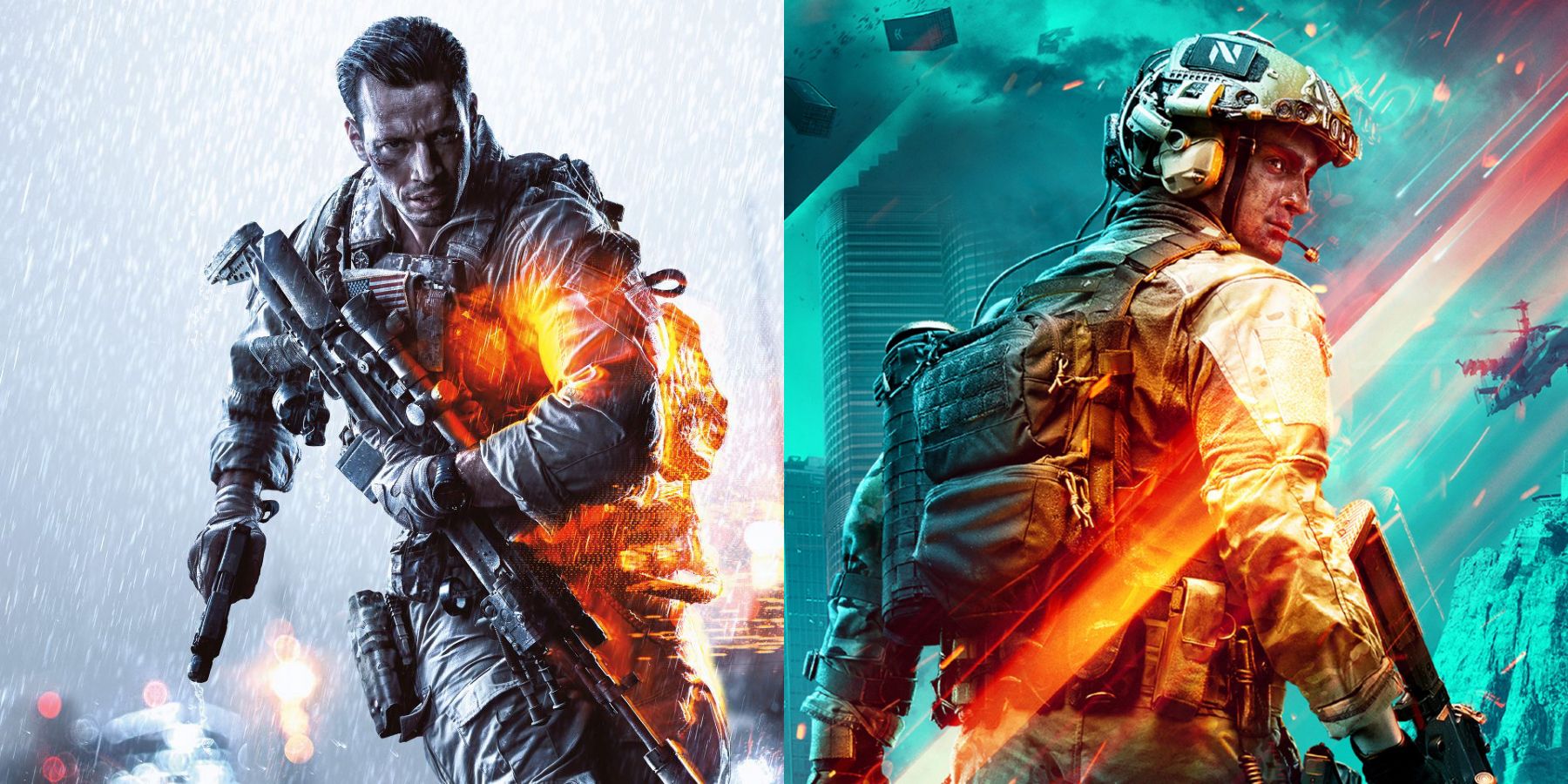 What Happened To Ashley & Anthony After…

Players are flocking back to BF4 in anticipation of Battlefield 2042, a good sign for the latter’s launch and an indication its marketing is working.

The first look at Battlefield 2042‘s gameplay was one of E3 2021’s highlights, and it seems to have influenced fans to jump back into an older Battlefield title. There’s been a resurgence in the player base of Battlefield 4, which launched all the way back in 2013, near the beginning of the previous console generation. This return to Battlefield‘s last near-future setting is a promising sign for the launch of Battlefield 2042 in October.

Battlefield 4 took place in a fictional 2020, seven years in the future at the time of release. It was recently offered for free with Prime Gaming, which is likely a large factor in the increased population, but the return of the series to a modern setting in Battlefield 2042 seems to have made fans eager to get back in the action. BF4 had a notoriously rocky start, with a launch plagued by bugs and server issues, but it was eventually made into what is generally considered one of the franchise’s strongest entries.

A dedicated player base remained for Battlefield 4 over the years, but the recent surge forced EA to increase the game’s server capacity, specifically in the U.S. West region. Combined with the impressive 15 million views already on the official Battlefield 2042 reveal trailer, this seems to indicate DICE is taking the series in a desirable direction after the disappointment of Battlefield V.

Battlefield 2042’s Marketing Has Been Effective

Battlefield 2042’s promotional material has noticeably embraced the absurdity of the series’ gameplay. Both trailers so far have essentially been montages of the signature “Only in Battlefield” moments the games’ sandbox combat allows. Helicopters crash into each other, an ATV loaded with C4 is jumped off a building into an enemy helicopter, and a classic Battlefield 3 maneuver is given a cinematic homage. The emphasis on how fun the Battlefield series can be has seemingly resonated well with prospective buyers.

This approach is a far cry from the Battlefield V reveal’s confusing sense of both realism and cinematic theatrics – a prescient microcosm of the game itself. BFV never seemed to find its identity, with repeated gameplay changes and abandoned game modes frustrating the community. Luckily, Battlefield 2042 seems to know what its going for right from the start: the pure chaos Battlefield built its reputation on. Though Battlefield 1 is rather well-regarded, its World War I setting makes it a bit of an anomaly, making Battlefield 4 the obvious title for players to return to in anticipation of Battlefield 2042.

Next: Battlefield 2042 Solves One of Franchise’s Biggest Issues With Vehicles

A passion for video games was instilled at a young age when Kyle Gratton and his older brother were gifted a Nintendo 64 and Ocarina of Time. Graduating from the University of Kansas as an English and History major, with a minor in Film, Kyle enjoys discussing literature, movies, television, and especially video games. He currently writes features and reviews for Screen Rant’s games section, and dabbles in short fiction occasionally.

What Happened To Ashley & Anthony After Season 5

Chris Evans Has The #1 Movie On Netflix Today

Amazon’s Lord of the Rings Series Gets a…

The Rise Of Oxygen On Early Earth Linked To…