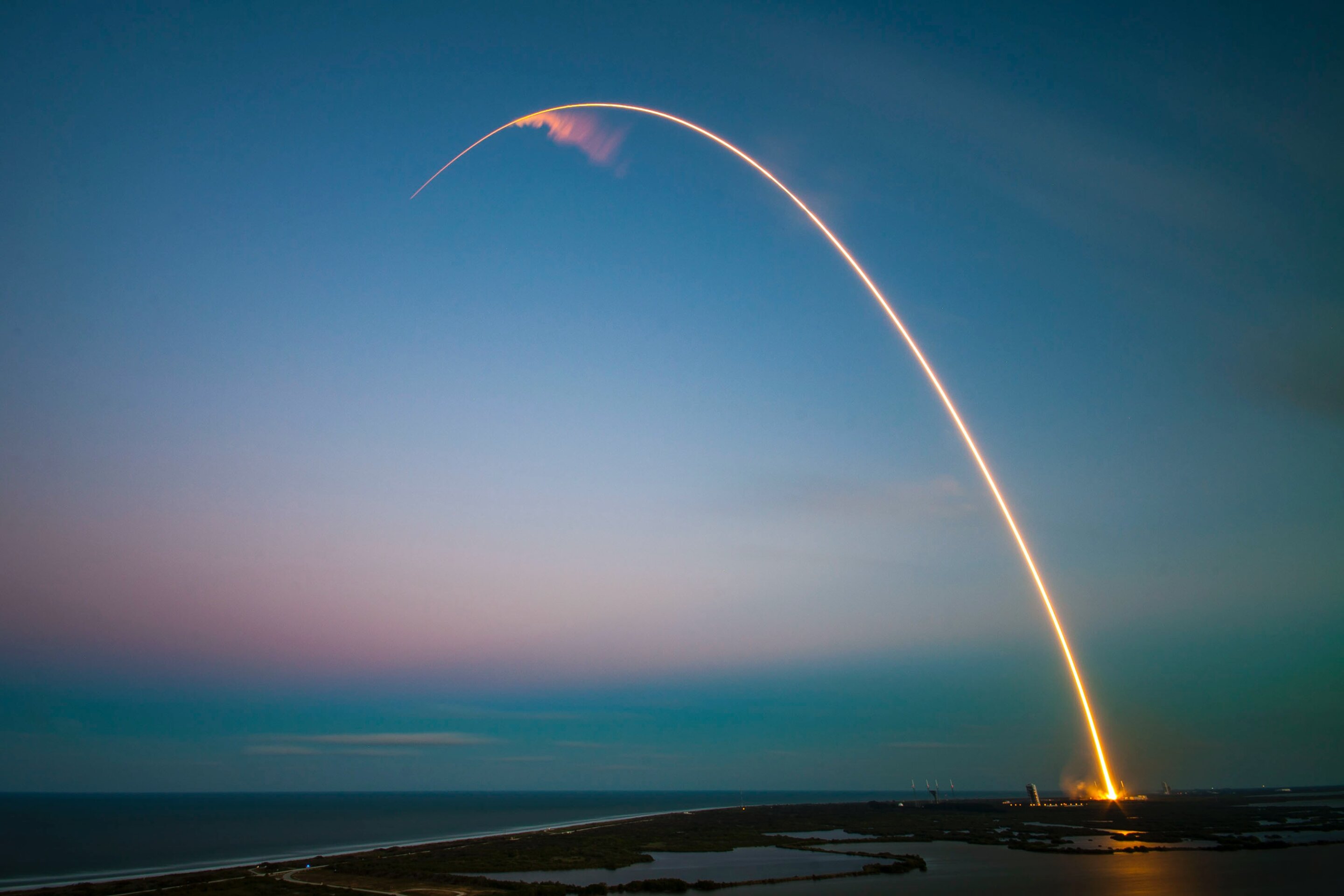 NASA has yet to get its next-generation moon rocket off the ground, but this week announced a shift in how it plans to pay for future launches while also falling under a new directive from Congress to increase the number of flights each year.

Artemis I, a combination of the Space Launch System rocket and Orion capsule, is set to roll out from Kennedy Space Center’s Vehicle Assembly Building on Aug. 18 to Launch Pad 39-B ahead of a potential liftoff as early as Aug. 29. The uncrewed test flight will send Orion on a mission that could last up to 42 days traveling more than 1 million miles including several orbits around the moon.

The primary goal is to sign off on Orion’s ability to support crew for future missions, including testing a heat shield that can endure the stresses of an intense re-entry.

“Orion will come home faster and hotter than any spacecraft has before,” said NASA Administrator Bill Nelson during a press conference Wednesday. “It’s going to hit the Earth’s atmosphere at 32 times the speed of sound.”

If all goes well, NASA will progress toward the crewed Artemis II mission no earlier than May 2024 that will orbit but not land on the moon followed by Artemis III no earlier than 2025 that aims to return humans, including the first woman, to the lunar surface for the first time since Apollo 17 in 1972.

The SLS and Orion hardware for the first three Artemis missions are either done or in the works, but NASA’s Office of the Inspector General last November estimated that the Artemis program will have topped $93 billion through 2025. That includes years of production delays from SLS’s primary contractor Boeing and to a lesser degree Orion’s Lockheed Martin.

When originally announced by NASA in 2012, the first launch was to have taken place by as early as 2016 with expected costs of $500,000 per launch. The cost projection for each launch now is $4.1 billion through the first four missions, according to the audit. Of that, the SLS rockets account for $2.2 billion.

Other development costs for features such as NASA’s mobile launcher and the creation of new space suits are part of the projected $93 billion. Inspector General Paul Martin told Congress in March that both the commercial partners and NASA management led to the cost ballooning.

“We saw that the cost-plus contracts that NASA had been using to develop that combined SLS and Orion system work to the contractors rather than NASA’s advantage,” he said.

In reaction, NASA announced this week it was shifting to a new services contract model for the SLS portion of the launches beginning with Artemis V currently planned no earlier than 2027.

“As we get on down the road, we’re doing different contracts, putting more emphasis on efficiency on our commercial partners,” Nelson said. “We’re taking a bunch of contracts and consolidating them, and what you will see is the cost is going to come down. You are amortizing the development costs in these first few flights. Over time per flight that cost is going to come down. But regardless, space is hard, and you’re developing a whole new launch capability to support human life and bring them back safely. It’s going to cost money.”

The authorization act also wanted to keep NASA’s eyes on Mars while not ignoring a sustained presence on the moon, including the establishment within 120 days of the act’s passage of a “Moon to Mars Program” to “achieve the goal of human exploration of Mars.”

To get to the twice-a-year launch cadence, more money will have to flow to the construction of a second mobile launch platform at Kennedy Space Center, which will need to be complete to support a future SLS rocket design that includes a larger exploration upper stage capable of bringing both Orion and larger payloads expected for Artemis IV and beyond.

But the rollout of rockets to support those missions will now fall under the new Exploration Production and Operations Contract, which will “transfer SLS production and associated testing, manufacturing, and transportation facilities from multiple existing hardware procurement contracts to a single launch service contract with Deep Space Transport LLC,” according to a NASA statement.

Deep Space Transport essentially is a joint venture of Boeing with its partners such as Aerojet Rocketdyne which make the RS-25 engines on the core stage along with Northrop Grumman, which builds the solid rocket boosters. Combined the engines will produce 8.8 million pounds of thrust on the first Artemis missions, and nearly 10 million pounds of thrust on projected future versions of SLS.

The contract does not seek costs savings through competition, though. since development by other commercial companies would take years to equal the work already done. The new approach is simply morphing SLS into a launch services contract.

The award of the contract, the value of which was not published, isn’t expected until the end of 2023, but it would require hardware and services for up to 10 Artemis launches starting with Artemis V as well as up to 10 launches for other NASA missions.

“SLS is not just a NASA investment, it has been a national investment,” Lueders said “Through this contract approach, we are working to enable the use of this one-of-a-kind heavy lift capability to other customers. This approach will also allow NASA to streamline SLS production and operations under one contract, creating a more affordable and sustainable exploration framework for decades to come.”