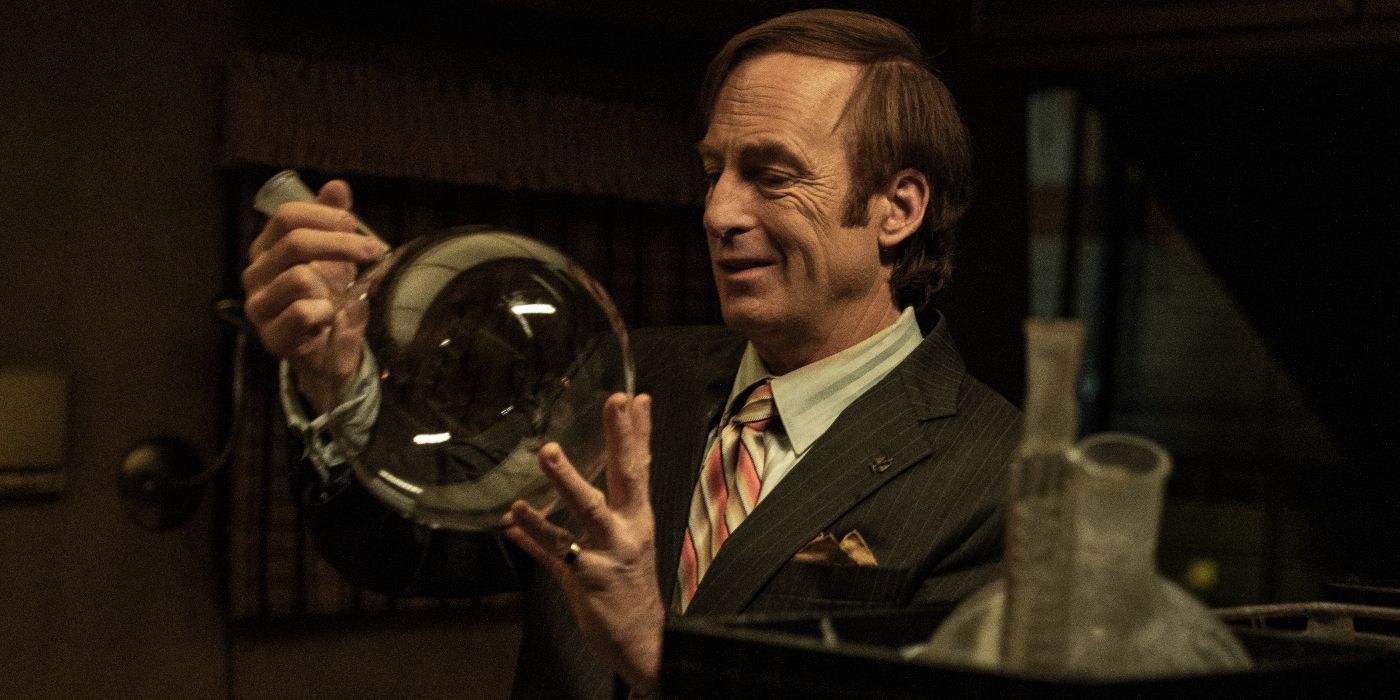 Better Call Saul co-creator Vince Gilligan spoke about the possibility of developing another Breaking Bad spinoff, underlining how maybe it’s best to leave the franchise alone for the moment. Speaking with Rolling Stone about the final season of Better Call Saul, Gilligan also shared his desire to do something new in the next few years.

With Breaking Bad, Gilligan released a series that would profoundly impact the television industry. The series was a huge success, leading Gilligan to team up with Peter Gould to develop Better Call Saul, a legal drama spinoff focused on the crooked lawyer Saul Goodman (Bob Odenkirk). Meanwhile, Gilligan also wrote and directed El Camino, a spinoff about the fate of Jesse Pinkman (Aaron Paul), Walter White’s (Bryan Cranston) former partner. We are all very grateful for Gilligan’s work, but we also wonder what new corner of the Breaking Bad universe Gilligan could explore next. However, it seems like Gilligan is ready to take a break from the franchise. As he puts it:

“I can definitely imagine revisiting it. Selfishly, I’d like to do so, to keep this thing going. But without naming any names, I look around at some of the worlds, the universes, the stories that I love, whether they’re on TV or in the movies. And I think there’s a certain point, and it’s hard to define, where you’ve done too much in the same universe. Just leave it alone.”

There’s still hope, though, as Better Call Saul’s finale might not be the last chapter in the franchise. As Gilligan explains, he could return to the Breaking Bad universe someday. In his words:

“Some universes are much bigger and more elastic. Ours is a very small one, Albuquerque, New Mexico, versus some of these worlds and series of movies and TV shows. The main thing I’m scared of is becoming too much of a one-trick pony. Yes, I could do more with this universe. And maybe someday I will, especially if I fail at everything that comes next. Then I’ll come crawling back. But right now, whether there’s more room to grow or not — and there probably is — I feel like it’s time to do something new.”

New episodes of Better Call Saul premiere on AMC every Monday at 9 pm ET. With only one episode to go, we are all excited to know what Saul’s final fate will be but saddened to say goodbye to the Breaking Bad universe. Let’s hope Gilligan changes his mind soon.

Check out our interview with star Odenkirk about Season 6 and the fate of Saul Goodman below:

Splatoon 3 Preorder Guide: Get A Squid Plush For Free With Your Order