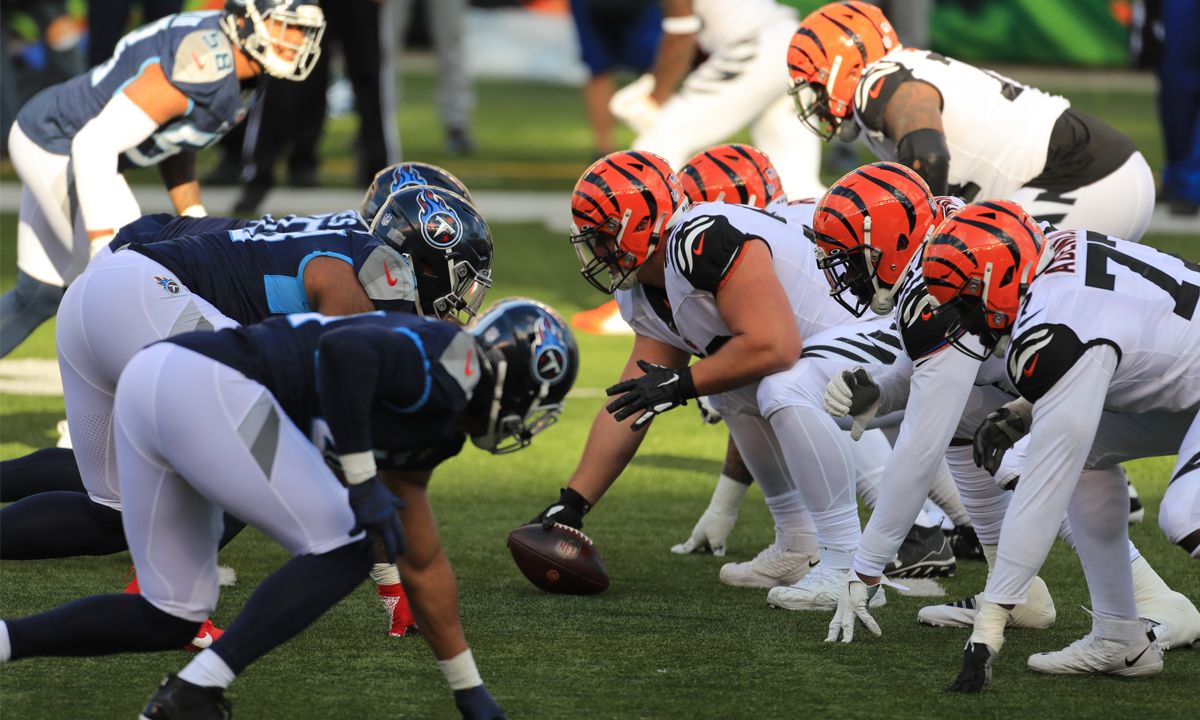 Derrick Henry’s back, but can he pick up where he left off for the Bengals vs Titans NFL Divisional? Tennessee’s stud running back missed most of the season with a broken foot but was still one of the NFL’s top 10 rushers, and if he hits the ground running he could destroy a banged-up Cincy defensive line. The divisionals start here, so read on as we explain how to get a Bengals vs Titans live stream without cable and watch the NFL playoffs online from anywhere.

The perfect storm has potentially struck for Mike Vrabel, who’s 4-0 after the bye in his spell as the Titans head coach. Not only has Henry been brought into the equation, but Bengals defensive tackle Larry Ogunjobi has been ruled out with a foot injury of his own.

But the way Joe Burrow and Ja’Marr Chase are linking up, this has the makings of a blow-for-blow shootout. The sophomore QB blew the Raiders away in his first ever playoff appearance, and he’ll fancy his chances against the AFC’s No.1 seed, a status that may weight heavy around the Titans’ necks.

Chase racked up more than 100 receiving yards last weekend, the sixth time he’s done it this season. No rookie has ever topped 100 yards receiving more than once in the playoffs.

This one could get wild, so follow our guide on how to watch the Bengals vs Titans online and get an NFL live stream wherever you are in the world right now.

How to watch Bengals vs Titans from outside your country

If you’ve mismatched a holiday or you’re away on business and you want to watch your country’s coverage from abroad, then you’ll need to use a VPN. This will help you dial in to a location back in your home country to avoid geo-blocks and regain access to the content and services you already pay for back home.

A VPN is generally perfect for this as it allows you to change your IP address so you appear to be in a completely different location when the big game is on.

Use a VPN to live stream Bengals vs Titans from anywhere

Bengals vs Titans live stream: how to watch NFL playoffs in the US

How to watch Bengals vs Titans: live stream NFL in Canada

Bengals vs Titans live stream: how to watch NFL online in the UK

How to watch Bengals vs Titans FREE: live stream NFL in Australia