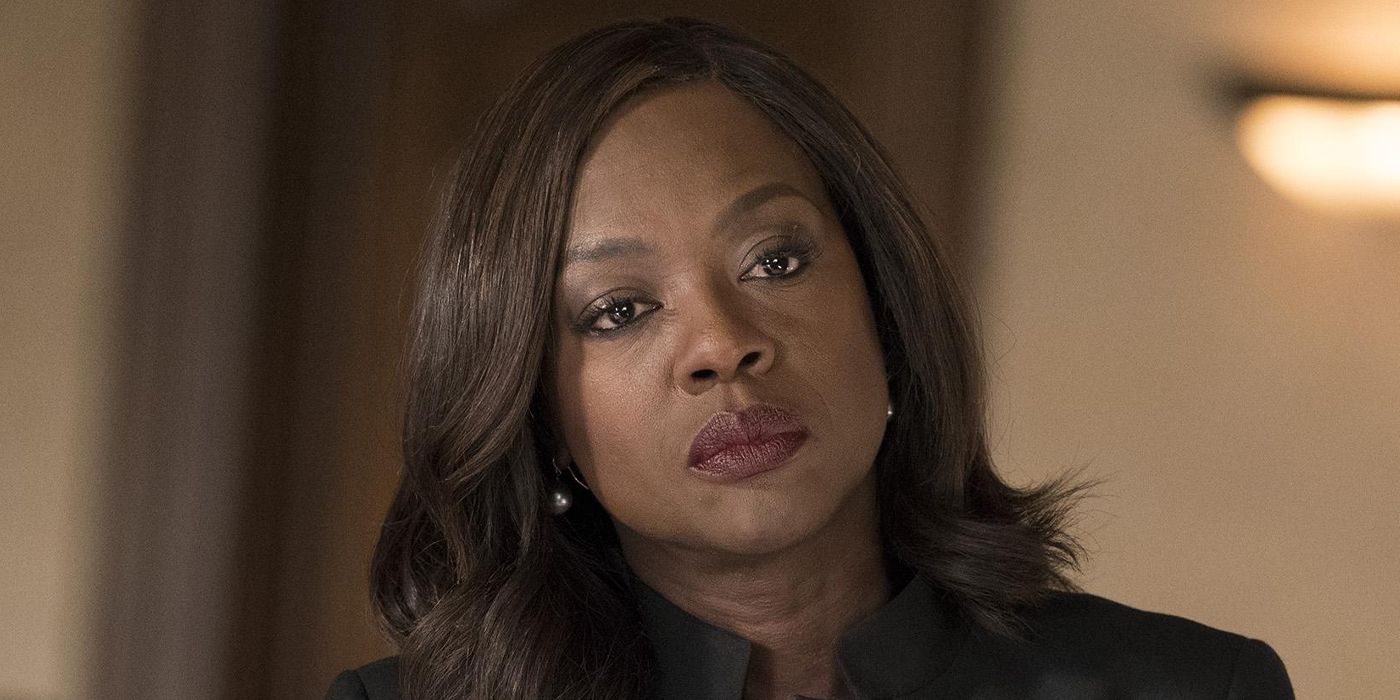 Ben Affleck‘s untitled Nike drama about Sonny Vaccaro has beefed up its lineup. Deadline reports that the film has added eight new cast members to the upcoming film, including Viola Davis (How to Get Away with Murder), Chris Messina (Birds of Prey), Jason Bateman (Ozark), Chris Tucker (Rush Hour), Marlon Wayans (Respect), Tom Papa (Behind the Candelabra), Matthew Maher (Our Flag Means Death), and Julius Tennon (The Simone Biles Story: Courage to Soar).

The biopic will focus on sneaker salesman Sonny Vaccaro (Matt Damon) and his quest to sign Michael Jordan, “the most transformative athlete in the history sports.” Nike co-founder Phil Knight (Affleck) joins Vaccaro in his pursuit as it takes him to Jordan’s parents — especially his “powerful, dynamic mother” — friends, former coaches, and other important figures in Jordan’s life.

The biopic marks the third screenwriting collaboration between Affleck and Damon, following in the footsteps of Good Will Hunting and The Last Duel. This will be Affleck’s latest foray into directing since his 2016 project Live by Night. Additionally, the duo has starred in a few other films together, including The Last Duel, School Ties, Chasing Amy, and Dogma.

Production is currently underway. No release date has been set, but the film is expected to debut on Prime Video.

The Last of Us Remake Out September 2 on PS5, PC Version Under Development