Bayonetta 3 Sees Jennifer Hale as the New Voice of Bayonetta 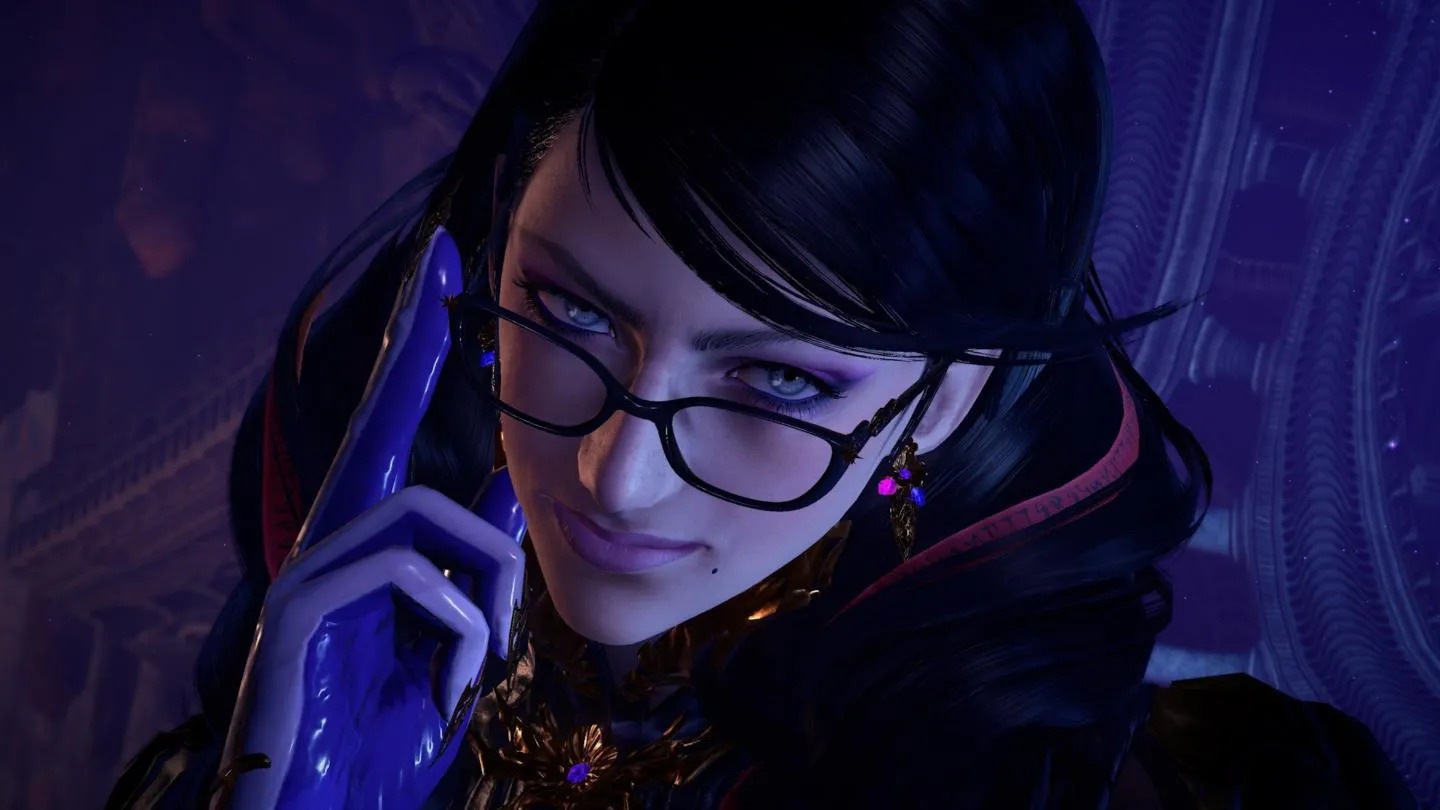 The voice actress for Bayonetta in the upcoming third installment in the series has changed. It’s been recently revealed that Jennifer Hale will take the role of Bayonetta in Bayonetta 3. This was confirmed by the game director in an interview with Game Informer. According to the lead,  the change came about due to “overlapping circumstances”.

What happened to Hellena Taylor? Well, according to Miyata, these overlapping circumstances made it difficult for the longstanding voice actress to reprise her role for Bayonetta 3. PlatinumGames eventually settled for Jennifer Hale, who they felt was a good match for the characters.

There’s some speculation going around behind this voice actress change that could explain why it was needed. Currently, the theory is that the Bayonetta you play as in Bayonetta 3 is Cereza — the kid version of Bayonetta from the first game — who’s now grown up. Considering how many versions of the same character will take an active role throughout the game, we might see Hellena return as one of the many incarnations of the Wicked Witch.

When asked about this theory by Game Informer, Miyata could “neither confirm nor deny whether this is a grown-up version of Cereza,” adding that given the use of multiverse in this title, “she could be Bayonetta from an alternate dimension who just so happens to look like Cereza.

As for Jennifer Hale’s portfolio, this voice actress has been doing voice acting work for nearly three decades. You might have known her as Emma Emmerich in Metal Gear Solid 2, Ashe in Overwatch 2, Phoenix (Dark Phoenix) in Ultimate Marvel Vs. Capcom 3, and Kronika in Mortal Kombat 11.

The best mechanical keyboards of 2022